10 Benefits of CBD You Can’t Ignore 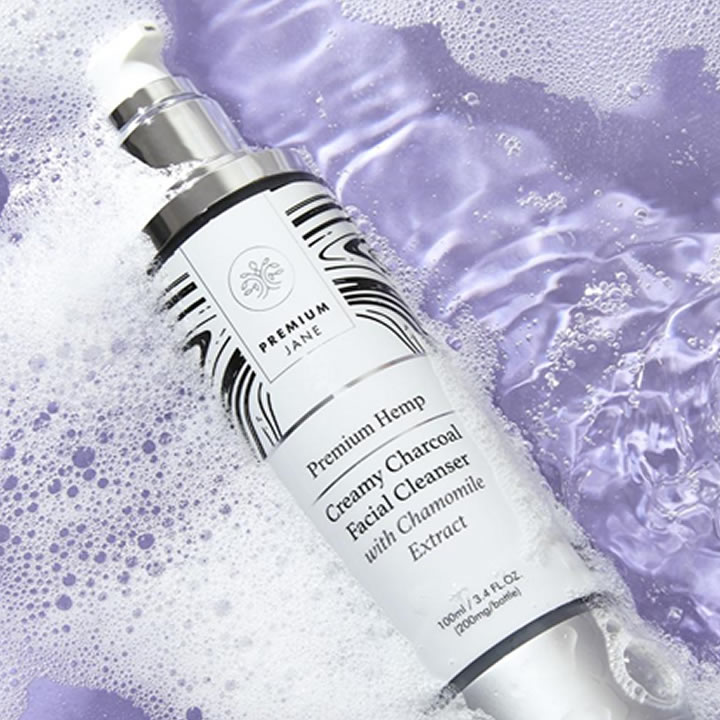 Unlike some brands, we’re not going to sit here and tell you that CBD is some miracle compound that will cure every ache, illness, and ailment in your body. That’s simply not true.

And in fact, because everyone’s endocannabinoid system and network of molecular cannabinoid receptors are unique, there will always be a few select people out there who may not feel much – if any – effects at all from CBD.

That being said, it is a fact that CBD has the potential to treat a number of medical conditions, based on clinical studies and controlled research experiments that have accumulated in recent years in light of increased interest, legality, and public funding.

So regardless of your stance on medical cannabis or your opinion on the therapeutic effects of cannabinoids, here are 10 conditions that CBD oils may potentially be able to treat, according to contemporary scientific publications.

Note: the following is just a brief collection of some of the most common conditions CBD has been known to treat. For a more thorough list, check out other reliable online resources such as the non-profit organization Premium Jane, which maintains an up-to-date database of CBD-specific research. 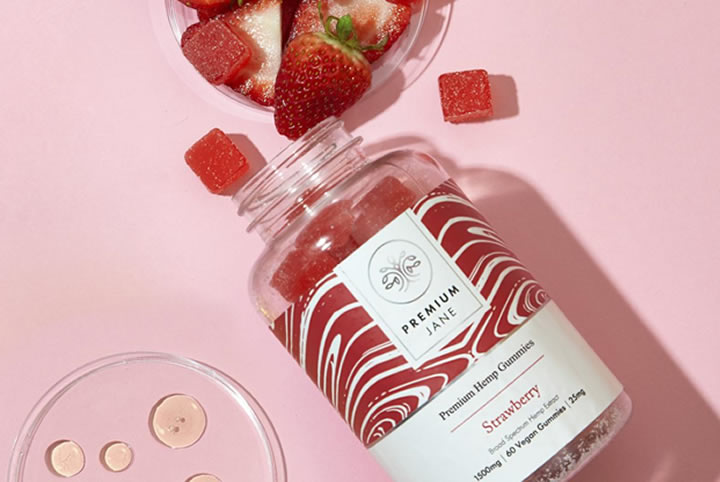 In a 2017 publication titled “The Health Effects of Cannabis and Cannabinoids,” it was determined after systematic research that adults and patients with chronic pain are “more likely to experience a clinically significant reduction in pain symptoms” after being treated with cannabinoids (including non-psychoactive, full-spectrum CBD Oil).

Moreover, it was cited that chronic pain is “by far the most common condition” that patients use medical cannabis for.

In a 2015 study and comprehensive analysis of peer-reviewed publications on the topic, it was determined after treating 24 individuals with diagnosed Generalized Social Anxiety Disorder that a dose of CBD correlated with a decrease in onset anxiety as compared to placebo.

In other words, the study showed that a single dose of CBD had the ability to decrease levels of anxiety during a simulated public speaking assignment.

In the same study referenced above, it was declared that there is “evidence suggesting that cannabinoids [are] associated with improvements in sleep disorder.”

Over 50 test subjects were treated with synthetic cannabinoids (nabilone and dronabinol), and after collecting and reviewing data, it was determined that cannabis compounds showed “greater sleep restfulness” and “greater [sleep] benefits” in some patients as compared to the effects of a placebo. 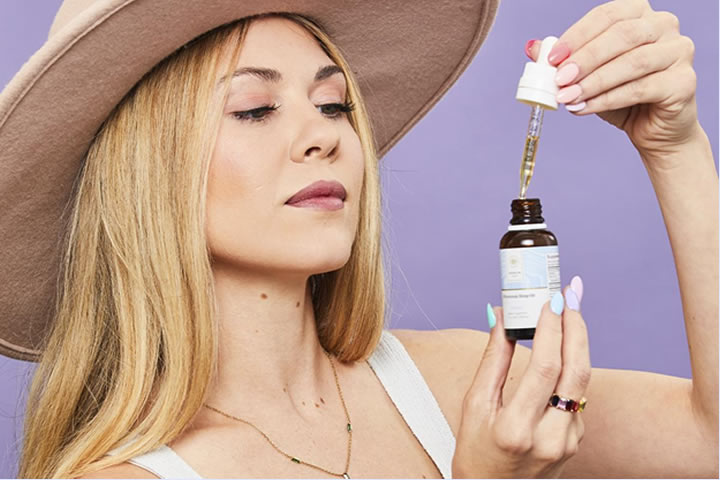 A 2008 publication in the peer-reviewed journal Neuroscience and Biobehavioral Reviews concluded that the presence of the endocannabinoid system in humans may play a key role in “regulating neuroendocrine and behavioral responses to stress.”

This suggestion was emphasized in a separate 2013 study on rats, which concluded that cannabinoid receptors may have the ability to treat “cognitive deficits [which accompany] a variety of stress-related disorders.”

Moreover, a recent publication in the European-based journal Stress determined that endocannabinoids have “an important role in the behavioral expression of stress responses,” and that continued research into the human endocannabinoid system may result in “therapeutic manipulations” that could result in an ability to directly treat symptoms of chronic stress.

In terms of the potential effects of CBD on mood disorders, many similar findings have been published.

In one of them, a 2009 article titled “The Endocannabinoid System and the Treatment of Mood and Anxiety Disorders,” it was determined that clinical data exists showing cannabinoid-based treatments to be a “realistic target” in the development of medicinal therapies for the treatment of both anxiety and chronic mood disorders.

According to PremiumJane CBD, there have been no fewer than 14 published studies highlighting the effects of CBD as a potential treatment option for depression.

In one of these studies, a 2014 publication in the journal CNS & Neurological Disorders Drug Targets, it was declared outright that CBD has “great psychiatric potential” in terms of its use as both an antidepressant and an anxiolytic (anxiety-reducing) compound.

In a 2006 online letter published by Harvard Medical School, it was stated (to no one’s real surprise) that chronic inflammation could be a common “unifying factor” in the onset of many different diseases and medical ailments.

Reduce inflammation, it implied, and you reduce the risk of disease.

Moreover, it was concluded that “low doses of cannabinoids” may have the ability to produce new nerve cells in aging brains, and also lower the risk of “age-related bone diseases like osteoporosis and osteoarthritis.”

Also, when administered topically directly to the skin, it was stated that the antioxidants in active CBD can heal and repair damaged dermal layers.

In an interview for PremiumJane CBD’s online “Cannabis Conversations” video series, renowned neurologist Dr. Ethan Russo identified endocannabinoid deficiency as “fitting a pattern” that resulted in a number of common diseases and medical conditions, one of the highlighted ones being migraine.

How are these endocannabinoid deficiencies corrected and reversed, Dr. Russo was asked? Well, CBD oil has certainly proved a successful option for some, as the active compound is believed to mimic the chemical pathways of naturally-occurring cannabinoids in healthy, otherwise “normally-functioning” individuals.