Your daily look at late-breaking news, upcoming events and the stories that will be talked about Friday:

North Korean leader Kim Jong Un is calling President Donald Trump “deranged” and says in a statement carried by the state news agency that he will “pay dearly” for his threats.

A local looks at the devastation left by Hurricane Maria, in Yabucoa, Puerto Rico, Thursday, September 21, 2017. As of Thursday evening, Maria was moving off the northern coast of the Dominican Republic with winds of 120 mph (195 kph). The storm was expected to approach the Turks and Caicos Islands and the Bahamas late Thursday and early Friday. (AP Photo/Carlos Giusti)

Mexicans were transfixed by dramatic coverage of an effort to reach a young girl thought buried by an earthquake in a collapsed school. But she never existed, Mexican navy officials now say.

4. WHY PUERTO RICO FACES WEEKS, OR MONTHS, WITHOUT ELECTRICITY

His withering attacks over the bill sponsored by Sens. Lindsey Graham and Bill Cassidy illustrate how thoroughly late-night talk shows have changed and become homes for potent points of view.

Investigative documents say the disorder, which can cause excessive daytime sleepiness, went undiagnosed in the engineers who were driving.

Facebook is slowly acknowledging the outsized – if unintended – role it played in the 2016 U.S. presidential elections.

8. WHY THE ALABAMA SENATE RUNOFF IS A TEST FOR TRUMP’S POLITICAL MUSCLE

The president is campaigning for the establishment-backed incumbent over an upstart beloved by many of the president’s own allies and supporters.

After a toddler was struck in the face at a New York Yankees game, the game’s commissioner vowed to push harder for all parks to extend protective netting. 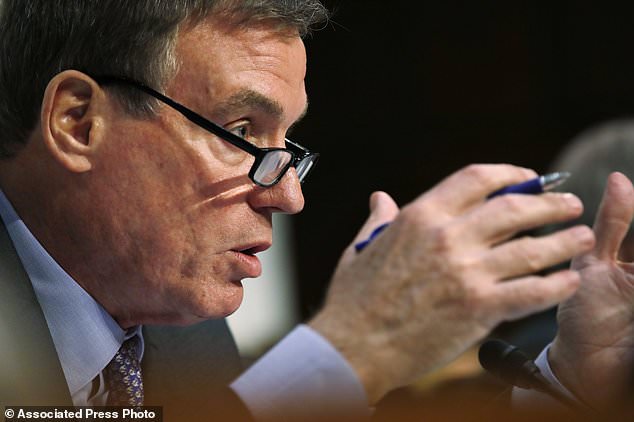 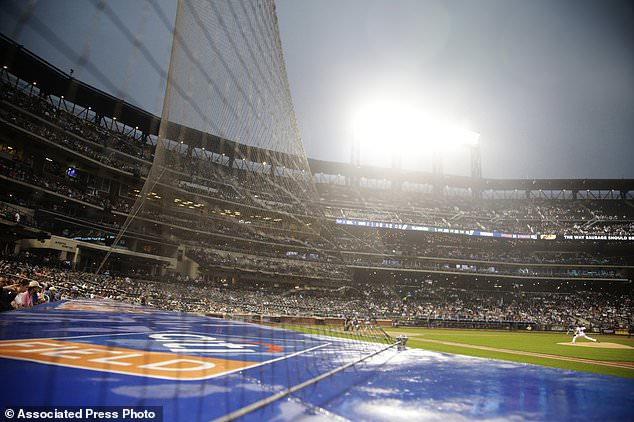 FILE- In this July 14, 2017 file photo, fans watch through a net as New York Mets Jacob deGrom delivers a pitch during the third inning of a baseball game against the Colorado Rockies in New York. The New York Yankees do not employ as much netting at Yankee Stadium. On Wednesday, Sept. 20, 2017 a young girl in the stands at Yankee Stadium had to be carried out after she was hit by a line drive. (AP Photo/Frank Franklin II, File)