The 46-year-old Lottery millionaire has been charged with assaulting Gavin Innes, 45, who she was dating last year.

The mother of two allegedly swung for him in her Audi Q7 when he refused to support her take on a row with his ex, Ashley Donaldson.

He is said to have suffered minor injuries, The Sun reports, in an argument over the mother of his son.

Gavin and Gillian met when he approached her for help with a charity assisting male victims of domestic abuse.

A friend of theirs said the millionaire bought Gavin a Range Rover and helped his mother by a house – but wanted ‘total dedication, which he couldn’t give’ in return.

For their first date Gavin treated Gillian to pots of tea for £3.78 at a carvery. She would later dismiss him as a ‘gold-digger’ and a ‘weasel’ when they split.

Following the split she fell for 37-year-old Brian Deans, a convicted fraudster who once took £13,500 from supermarket giant Tesco.

The couple married in August near St Andrews exactly six years after she bagged her millions.

When she won her £148million, Gillian was married to Adrian, 47, and celebrated with a Domino’s takeaway. 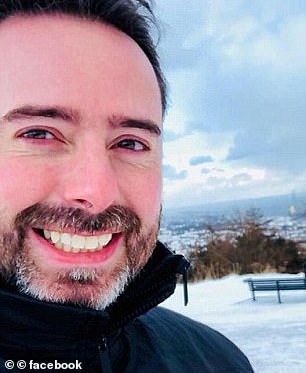 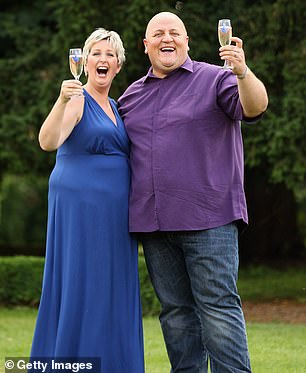 Gillian Bayford (right, shortly after her win with her then husband in 2012) has been charged with assaulting her ex boyfriend (left) last year 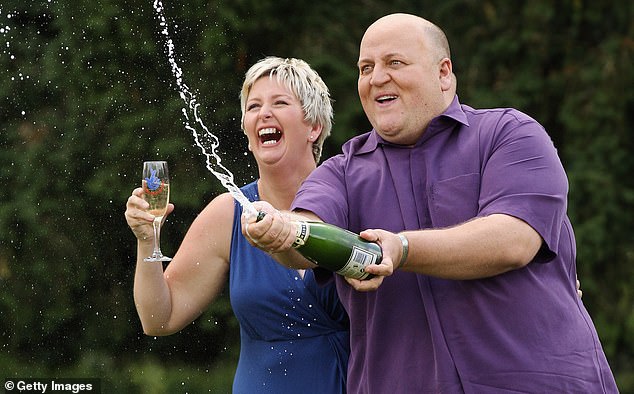 Gillian (pictured with her then husband Adrian in 2012) has been charged with assaulting her ex, domestic abuse campaigner Gavin Innes 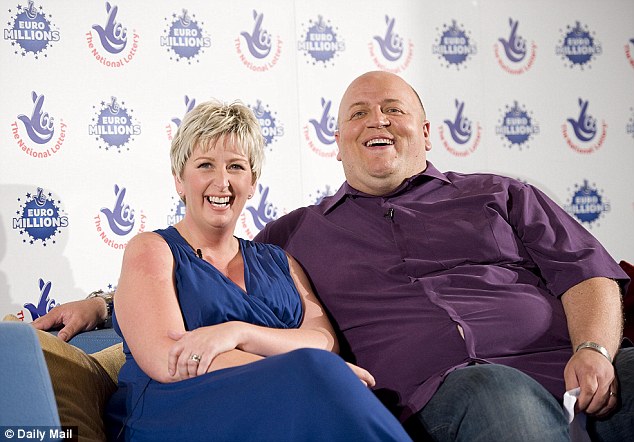 She split from him and returned to her native Scotland and now uses the surname Bayford-Deans.

She was due to appear at Dundee Sheriff Court this month. A spokeswoman for Police Scotland confirmed a 46-year-old woman had been charged in connection with a minor assault that took place in October 2017.