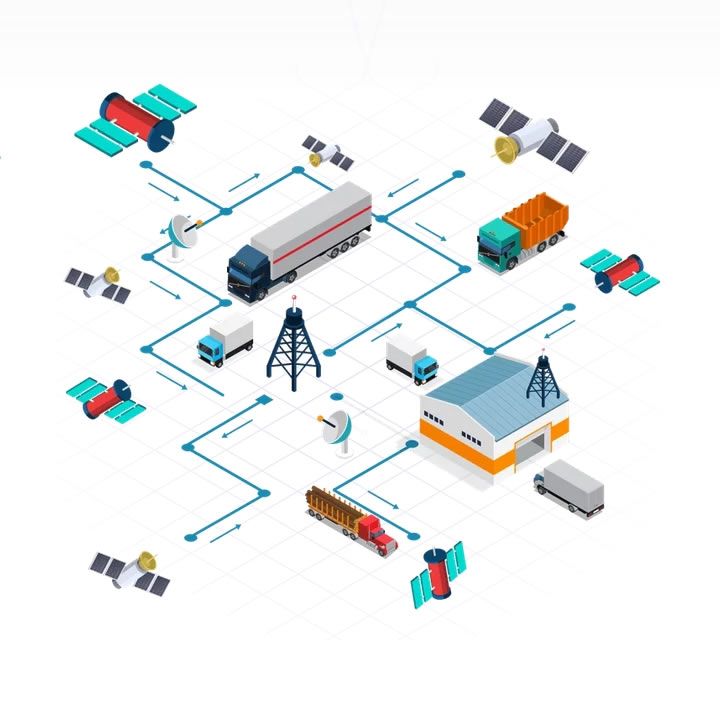 As we unfold the newspaper or scroll down the screens of our phones to check the news headlines, each day, we find one thing prevalent—the news related to accidents on the road.

According to the statistics, India witnesses around 5 lakh road accidents on a weekly basis. These road accidents are a result of not only people sometimes being careless or negligent during their driving, but most of the accidents have occurred because the vehicles are driven by newly learned drivers, age generally ranging from 16-21.

The fresh Learners are not very smooth-handed, and to add to that, it is a point to be noticed that they have a very weak estimate vision. By estimate vision, we mean that they have less idea about the size of the spaces and if the car could pass through them, and the speed at which they will be able to control the car in case of emergency.

Well, this is where the boon to this era of driving, an advanced driving assistance system, enters the road (quite literally!).

To get the readers more familiar with the concept of ADAS or (advanced driving assistant system), here is the following brief explanation. To simply put, ADAS are electronic generated systems that guide and assist vehicle drivers in driving and parking skills.

ADAS uses a user-friendly interface that is technologically driven, and consists of cameras and sensors, and corrects the driving errors by stimulating accordingly; also, detecting obstacles is the cherry on the cake.

In most cases, accidents arise due to driver’s fault or errors. These can be controlled to a lot of limits if such user-friendly systems are used. The most profitable it proves to be, is for the fleet managers, as not they need to deal with tons of vehicles, but also variant drivers! Being involved in such a vast business, it is hard to cope up with everyone (drivers) at each tick of the clock. It is important to maintain and make sure that the drivers make safe drives every time.

It often happens that while driving, the driver needs to Look down again and again towards the car barometers and other bars to make sure of different parameters that need to be checked while driving. By using a Vehicle tracking system, it becomes much easier as it displays the details at an eye-sight friendly level, with the help of which the driver does not need to change the range of his vision and thus can avoid sudden movement-based accidents.

Speed plays a vital role in avoiding accidents. This feature of ADAS makes sure that the driver paces a specific speed while driving. The car will maintain speed until the driver breaks the pedal. The system needs a specific goal speed, which it will carry itself along with. It is indeed a great help for the drivers.

Drinking and driving are considered one of the most severe causes of accidents. Whilst people do not actually understand the severity of what drinking alcohol does to them and still decide to drive anyways, it is important to find a way to prevent this. The amazing revolutionary feature of ADAS does not let the driver start the car if the drivers’ breath contains more alcohol than set and allowed. This is indeed a useful feature that covers a large range of drivers to avoid drinking and driving.

This amazing feature helps maintain a chosen velocity and distance between vehicles ahead. It leads the car to stop if the distance reduces too much. ADAS is greatly helpful because of majorly this feature alone!

This is something that has been discussed in the slot lately. The importance of GPS is way beyond than imagined. Moreover, the variant feature of traffic display is the icing on the cake.

This feature helps to automatically control the vehicle as soon as it begins to skid. This way, the driver and the vehicle shall stay safe even if our to undue influences, the vehicle loses control.

The areas of the vehicle that the driver cannot see while in the driving seat are considered blind spots. ADAS involves placing mirrors at such blind spots, which proves to be of great help to the drivers.

Most of the accidents happen due to lack of sight at night. ADAS has a remedy to this too! The night vision system assists the driver to see if there is any obstacle fore. Driving in the night could have never been easier!

To the often new and sometimes even experienced drivers, the ability to park perfectly is always a challenge. ADAS solves the issue by providing an automated parking feature that helps the vehicles to be parked by maintaining control over the steering, brake, and acceleration.

Downstream wind flow can often affect the smooth drive of vehicles. But using this feature helps to maintain a stable vehicle even in adverse conditions.

Gone are the days when the drivers need to put on hand several measures to stay awake. With the help of the Driver tracking system, it is so easy as the system sends signals to the drivers if, after a defined time lengthy, no particular overt from the driver’s end has been observed.

It often happens that while driving down the hill, the speed becomes out of control. ADAS adds to ease by making sure that the speed remains slow and constant during driving down.

This measure helps to inform the driver at an earlier stage in the car’s vicinity of upcoming obstacles and thus signal the driver forehand.

Such cameras help the drivers to see the rear of the vehicle that can help them reverse the vehicle easily.

Forward collision warning systems provide an alert to the drivers if it detects any possible collisions with the upcoming vehicles.

It sometimes feels amazing how the revolution of driving has made it much easier to drive. We hope that the readers must have had an amazing read and experience of knowing the ADAS.