Leeds United, Aston Villa and Derby County are among 15 Championship clubs ‘threatening a breakaway from the Football League’ over a planned new television deal with Sky Sports.

The group of clubs believe they should be receiving more in TV revenue despite the new £119million-a-year, five-year arrangement – due to come into effect next season – representing an increase on the current deal.

The new contract, which sees the share of TV money for each of the Championship sides rise from £2.3m to £2.95m, was agreed last year and was meant to be finalised at the end of last month. 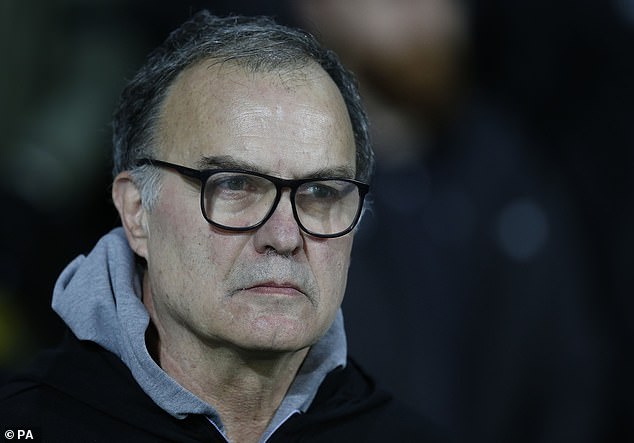 Leeds United, managed by Marcelo Bielsa, are another of the clubs demanding more money

But, according to The Sun, 15 of the Championship’s biggest clubs objected and threatened to break away if a better deal wasn’t forthcoming.

A special meeting for all 24 second-tier clubs was held last Tuesday but didn’t solve the impasse, with the League giving the 15 a deadline of 4pm next Monday to get back in line.

Currently, all Championship clubs receive £2.3m each from Sky per season and a share of facility fees totalling £10.8m depending on how many of their matches are televised live.

Under the new deal, Championship clubs would get £2.95m plus a share of a boosted £17.7m facility fees pot.

The number of matches screened live by Sky will rise from the present 148 per season, plus play-offs, to 183 under the new deal and another 80 via the red button. 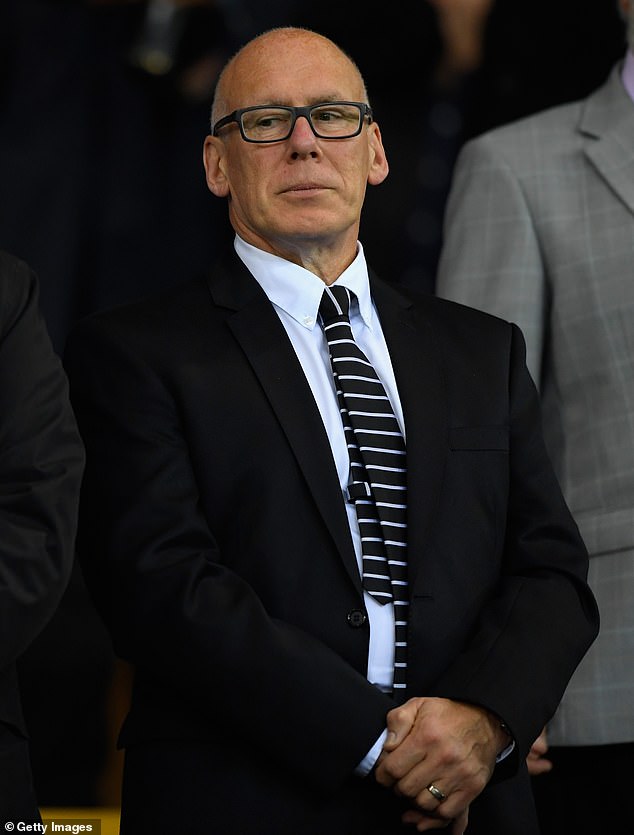 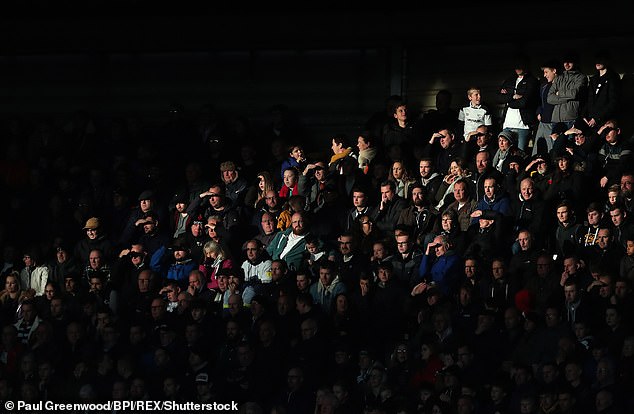 148 live matches per season plus play-offs

Championship clubs receive £2.3m each per season plus share of £10.8m facility fees pot depending on number of matches shown.

183 live matches per seaso plus play-offs, as well as another 80 via red button.

However, some Championship clubs believe they should be getting at least double the new figures, but the League don’t feel the market is there for such sums.

Clubs are also unhappy about the new Sky Sports red button service for midweek matches, which they fear will impact on attendances.

A Football League chairman quoted by The Sun said: ‘I am not completely sure what the agenda of these 15 clubs is but their bullying tactics beggars belief.

‘They are certainly not interested in the wider good of the Football League clubs, only their own situations.

‘I am told the Premier League are not interested in linking up with them and I’m not sure how any new stand-alone league would work.

‘What these clubs don’t seem to be taking into account is that 35 per cent of the Sky money is for the Carabao Cup and they won’t be eligible for that.