An estate agency was inundated with calls when it advertised a beautiful 16th century cottage in a pretty coastal village for just £20,000.

Househunters sniffed an absolute bargain when they saw the two-bedroom terraced stone cottage in Belford, Northumberland, up for sale at a snip.

But the cause of the knockdown price became clear when prospective viewers were told they would need to sign a disclaimer before even entering the property. 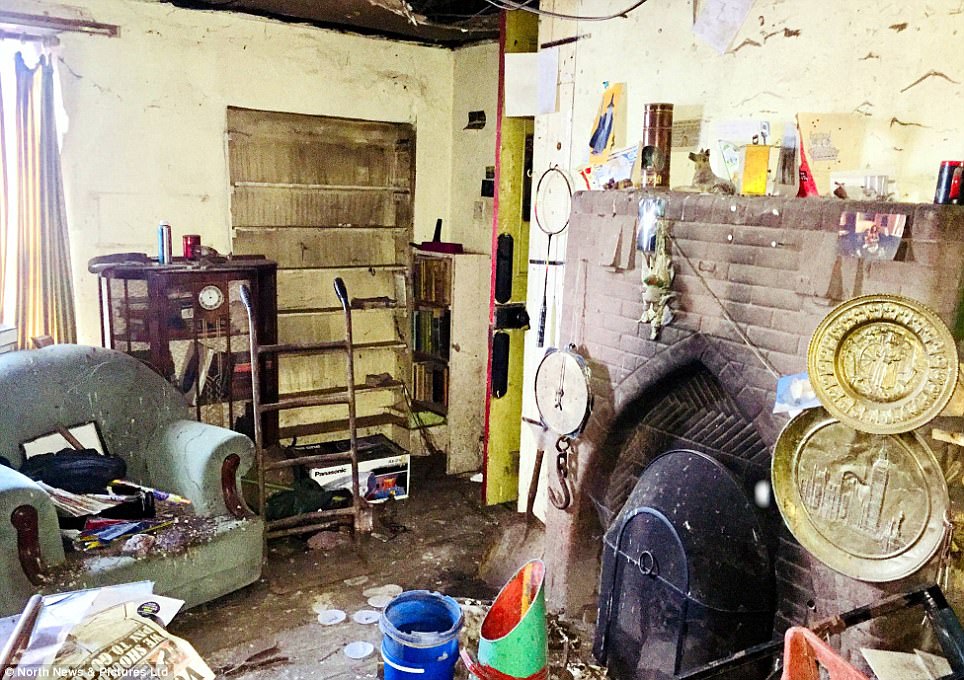 The cause of the knockdown price became clear when prospective viewers were told they would need to sign a disclaimer before even entering the property, since the inside is in very different condition than the outside 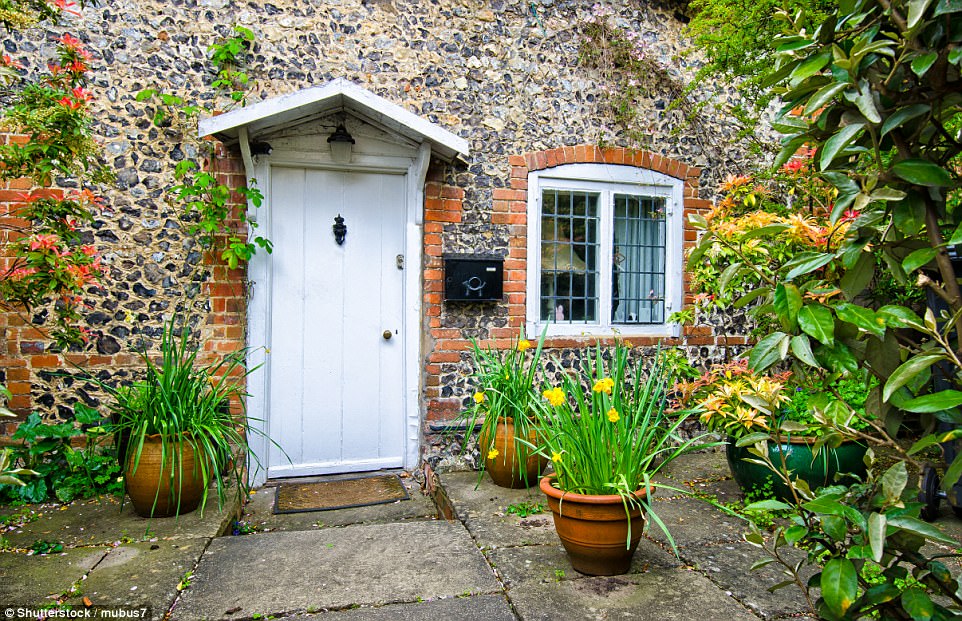 The two-bedroom cottage, which dates back to the time of Henry VIII, is in Belford, Northumberland, just a short drive from Bamburgh Castle, where property sells for an average of £400,000

Chris Tague, sales manager at estate agent National Residential, said: ‘You wouldn’t notice from the outside but once you step through the front door, it is clear an enormous amount of work needs doing.

‘I think it’s far to say it has been sorely neglected over the past decade and it is a big project to turn it into the cosy, welcoming cottage of everyone’s dreams.

‘It is no task for the faint-hearted, and we recommend only those with experience of renovation take it on.’

The characterful property is in the heart of Belford, close to the beautiful Northumbrian coast and just a short drive from Bamburgh Castle, where property sells for an average of £400,000.

The property, which dates back to the time of Henry VIII, was originally a lodging house for the drayman who drove wagons for the brewery next door which is now a Co-op. 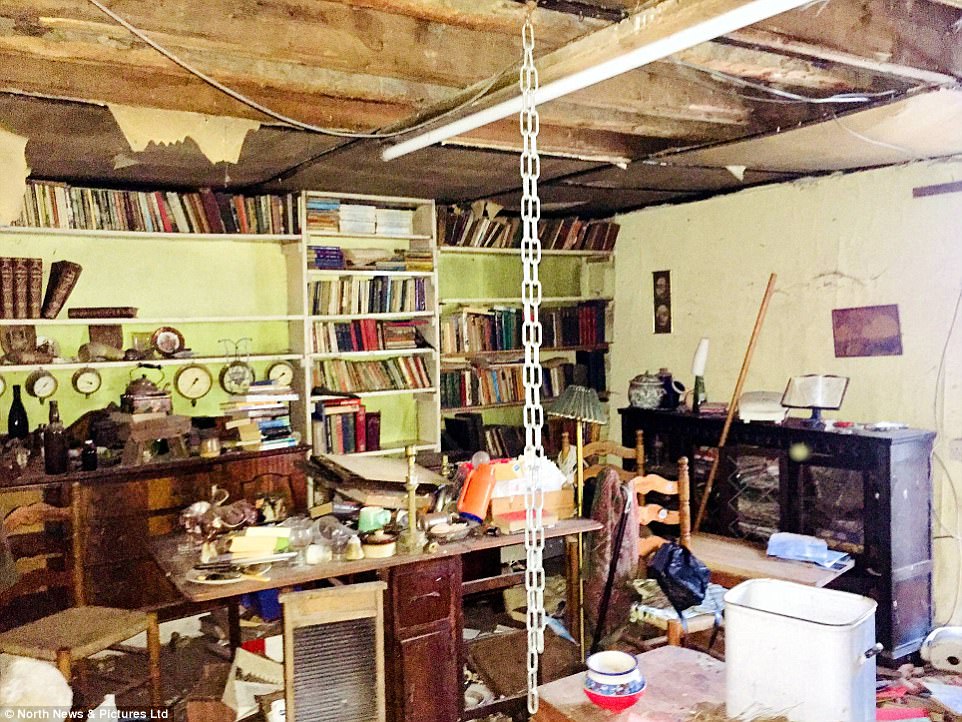 The house needs a kitchen, bathroom and is parts of the floor and roof need to be repaired – a sales manager estimated that this would cost any future owner between £15,000 and £25,000 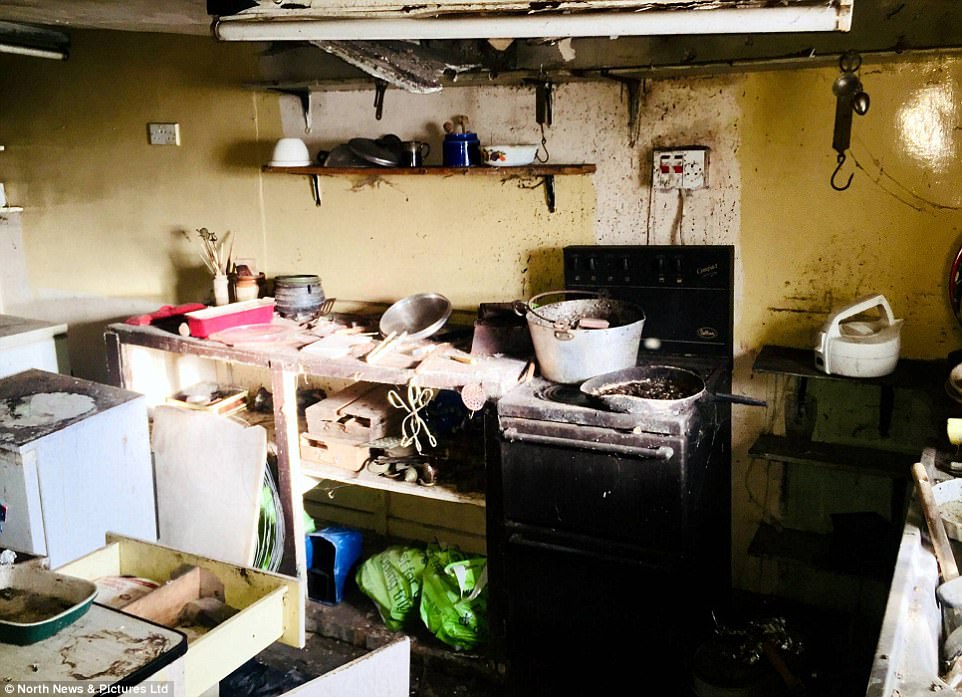 The cottage is filled with old items and trash. Parts of the floor need to be replaced, and it will require plastering and painting

The arch which can be seen to the right of the property’s door belies a large cellar, where it is thought barrels of beer would have been stored before the drayman delivered them to pubs.

But whoever takes the house on will need to lavish lots of care – and cash – to restore it to its prime.

Mr Tague added: ‘It will be quite an undertaking for someone. The house needs a new kitchen, bathroom and there is a hole in the roof which will need to be repaired.

‘Parts of the floor also need to be replaced, and it will require plastering and painting throughout. We have estimated that it should cost someone between £15,000 and £25,000.

‘But at the end of it whoever gets their hands on this could have a little gem of a cottage in a historic country village.

‘Something of this character, in this location and for this price is virtually unheard of, even with all the work that needs doing, and it’s a fantastic opportunity for someone.

‘The stunning scenery of the Northumberland coast is just a short drive away, and after refurbishment it could make someone a really lovely home. It is a rare chance to get a real bargain.’ 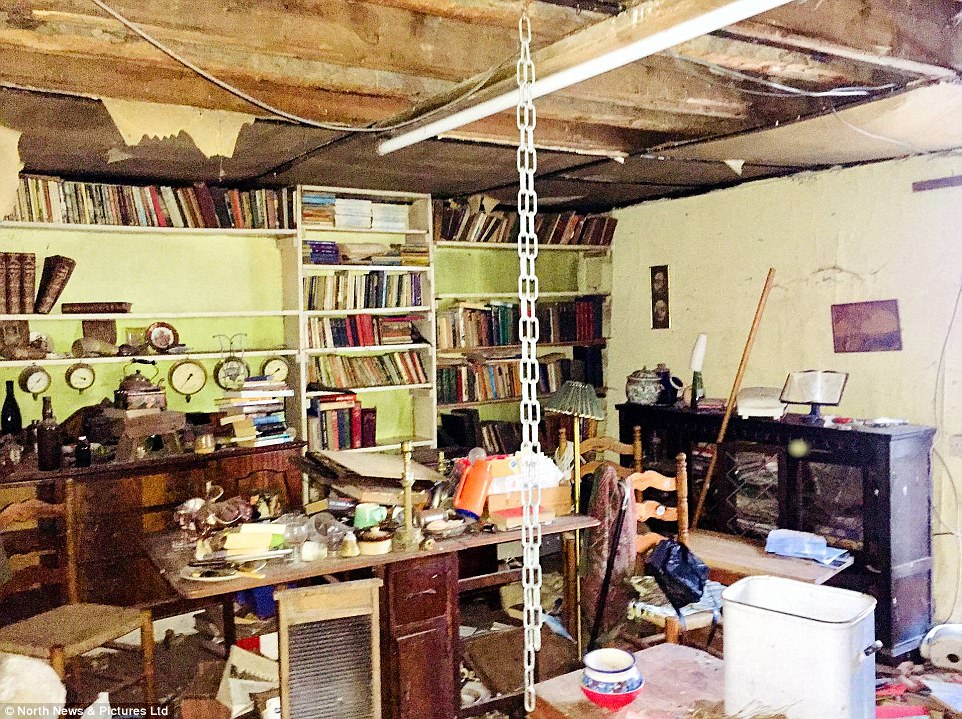 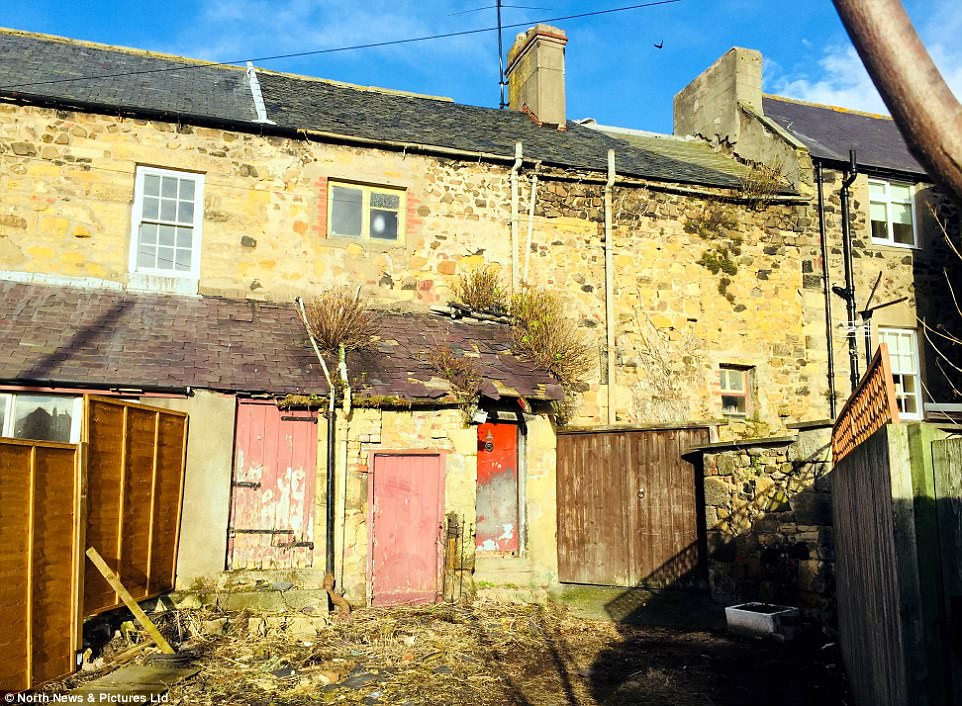 The property was last bought in the 1960s and the current owner moved out ten years ago due to ill health.

Mr Tague says the house has already had much interest from all over the country and as far away as Dubai.

‘It has definitely caught the eye of a lot of people who are hoping to refurbish and resell for a profit,’ he said. ‘One or two have mentioned they would like to use it as a holiday home or rent it out as one before selling at a later date.’

National Residential will be taking bids on the property until December 20 this year.