Huge $1million reward is offered to find missing couple, aged 18 and 21, who disappeared with their camper van 43 years ago

A $1 million reward is being offered to solve the mysterious disappearance of a young couple from Sydney’s north shore more than forty years ago.

Stephen Lapthorne was 21 and his girlfriend Michelle Pope was 18 when they were last seen leaving his home on Wyuna Avenue at West Pymble, on August 25, 1978.

They were driving a lime green-coloured 1977 Bedford CF van – with NSW registration plates SL710 – and were believed to be heading to Ms Pope’s home at Berowra.

The van had a dark green horizontal band along each side, chrome plated mag wheels and a 150cm aerial in the centre of the roof, with a clip-on aerial above the driver’s window.

In August 2005, a coronial Inquest concluded Mr Lapthorne and Ms Pope were dead but the time and cause of their deaths was undetermined.

The case was referred to the State Crime Command’s Homicide Squad. 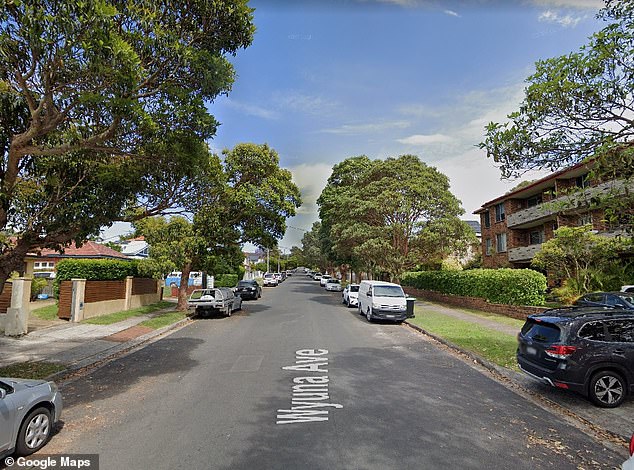 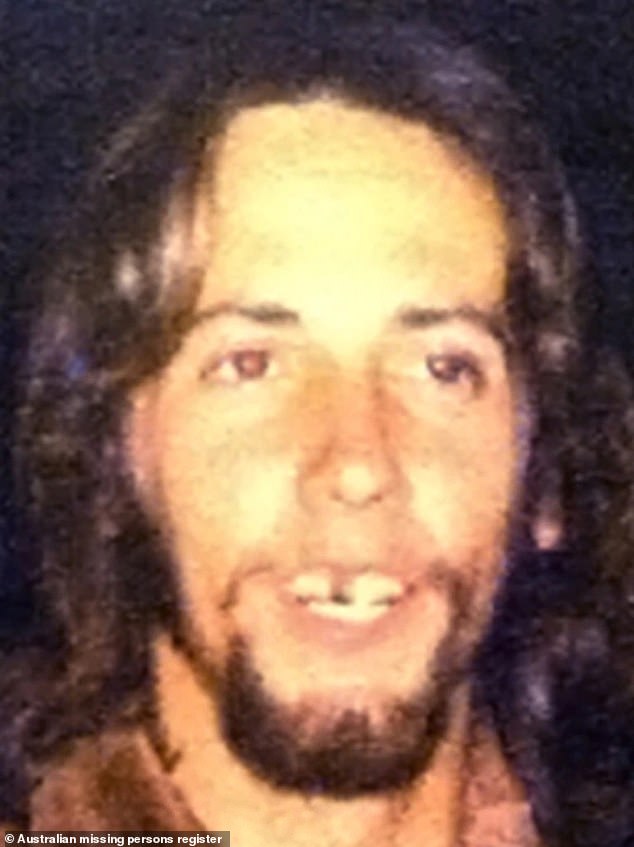 In January, the unsolved crimes unit began a new investigation and searched in the Ku-Ring-Gai National Park following the discovery of vehicle parts in McCarrs Creek.

The parts were sent for forensic examination but were not a match for the couple’s van.

NSW Police are now renewing an appeal to the community for information and Police Minister David Elliott on Thursday announced the reward had been lifted from $100,000 to $1 million. 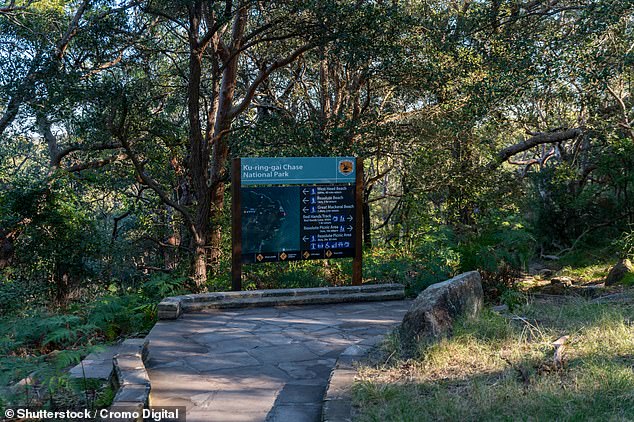 In January this year, the NSW unsolved crimes unit began a new investigation searching in the Ku-Ring-Gai National Park after vehicle parts were found in McCarrs Creek

‘It’s hoped that the increase in this reward will encourage anyone with information about their whereabouts, or the location of the car they were travelling in at the time of their disappearance, to come forward,’ he said.

Ms Pope’s brother, Jeff Pope, said the impact of his sister’s disappearance on the family was immense and their mother, Veronica, had died without knowing what happened to her daughter.

‘Not a day goes by where we don’t think about Michelle and the life she could have led,’ he said.

‘We hope this reward will encourage someone to come forward with information – no matter how small. It’s possible that it could help detectives and finally allow Michelle to rest in peace.’ 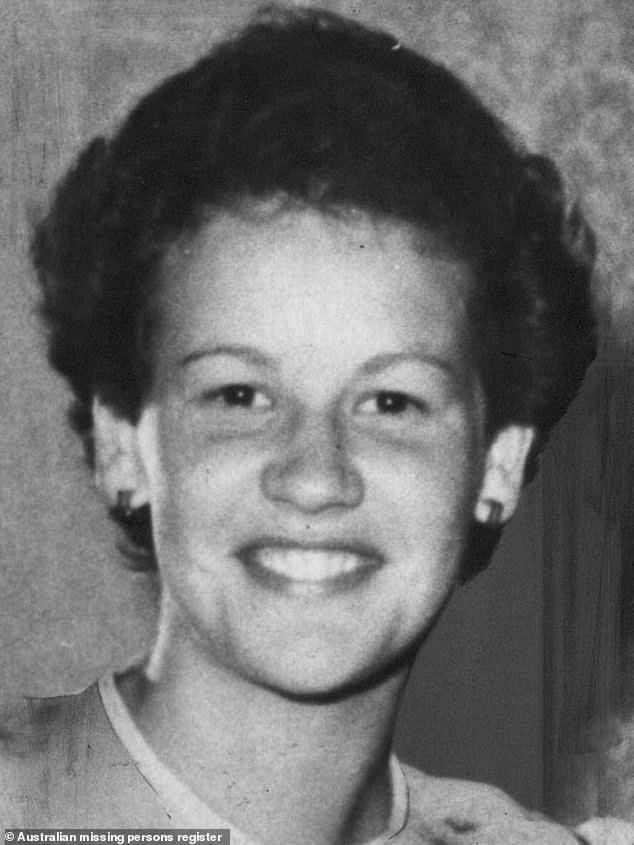 Jeff Pope, the brother of missing Michelle Pope said the impact of her disappearance on the family was immence and their mother Veronice died without knowing what happened to her daughter