1xbet strikes deal with FC Barcelona regarding the long-term partnership 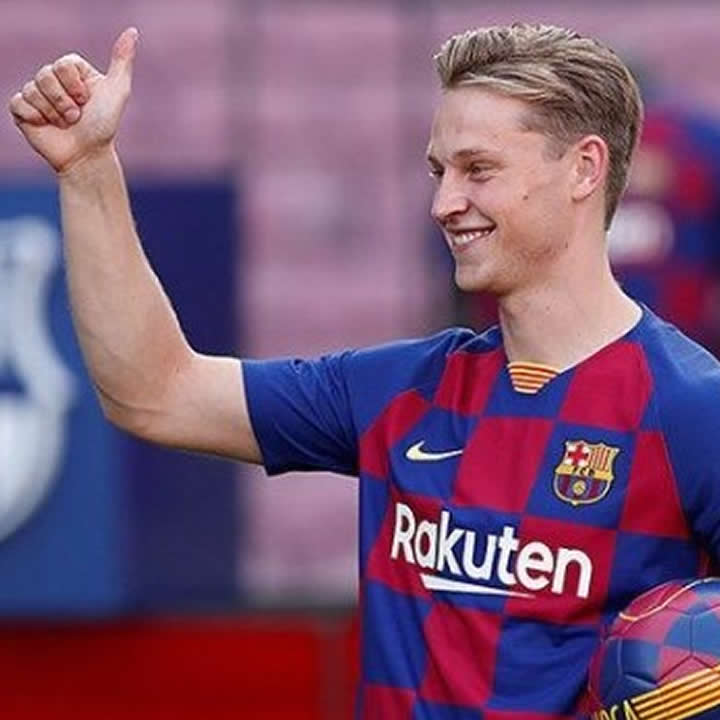 Further wider cooperation in various fields is also possible; not only the office or the club will benefit from it, but also ordinary fans who will be able to earn on confrontations of their favorite team and receive valuable prizes from the leading company in the betting market.

Since July 1, 2019, 1xbet strikes deal with FC Barcelona and has become a global partner of one of the best and most popular football clubs in the world. The agreement is concluded for a period of 5 years, which once again proves to the long-term plans of both parties.

This summer, Barcelona was very active. It’s enough to recall the transfers of the Catalans to understand that the team seeks to reach a brand new level and finally win the Champions League. Among the summer signings of the Blau Granasa are the following athletes:

The fans are waiting for results from the renewed Barcelona from the first matches, because despite the victory in the championship of Spain the previous season, the hopes of the fans were clearly not justified. Together with new stars and unequalled Lionel Messi, the team again becomes the main favorite of all the competitions in which it participates.

Now, the lineup of the Catalans is a fusion of experience and youth, and every line has a world star. Thanks to this selection of players in each line, the team may well play in domestic tournaments and in the international arena with different athletes.

Advantages of cooperation of the bookmaker and the football club

The news that 1xbet strikes the deal with FC Barcelona is another proof that both the bookmaker office and the football club have a long-term development strategy. Now, Catalan fans can not only make profitable predictions for matches of their team, but also rely on valuable prizes – tickets to games, club merch, meetings with favorite players.

For fans, this is a real gift, because it is enough to register at the best bookmaker office to make their dream come true. The conclusion of a long-term partnership is another evidence that both parties intend to develop their brands and benefit from such cooperation. The term of the agreement is 5 years, so in the next few seasons, the fans will be able to see the branding of the reliable office on the uniform of the Catalans and at the official club events. Moreover, regular promotions featuring Barcelona’s club will now be held on the site of the bookmaker office.