More than 20,000 Christians have signed a petition calling on Netflix to pull the plug on Good Omens, accusing the show of promoting and normalizing satanism.

The only trouble is, the six-part series starring Michael Sheen and David Tennant is an Amazon Prime Video production.

The show, adapted from Neil Gaiman and Terry Pratchett’s 1990 book by the same name, tells the story of an unlikely friendship between Sheen’s fussy angel, Aziraphale, and Tennant’s wayward yet charming demon, Crowley, who team up to save the world by preventing the coming of Armageddon at the hands of an 11-year-old Antichrist.

Wrong streamer: More than 20,000 Christians have signed a petition calling on Netflix to pull the plug on Good Omens, which is an Amazon Prime show 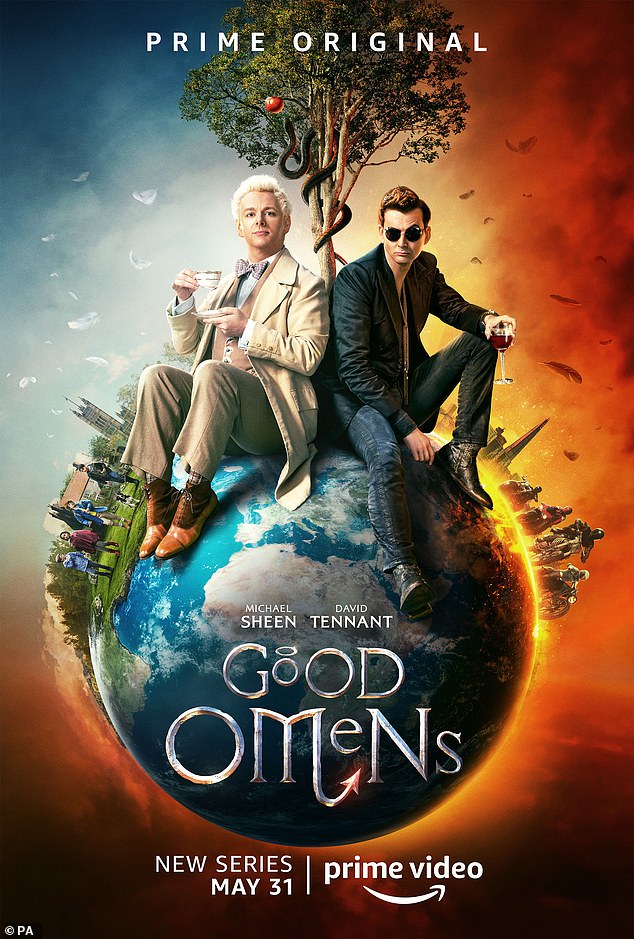 Good Omens, based on a 1990 book by Neil Gaiman and Terry Pratchett, premiered on May 31 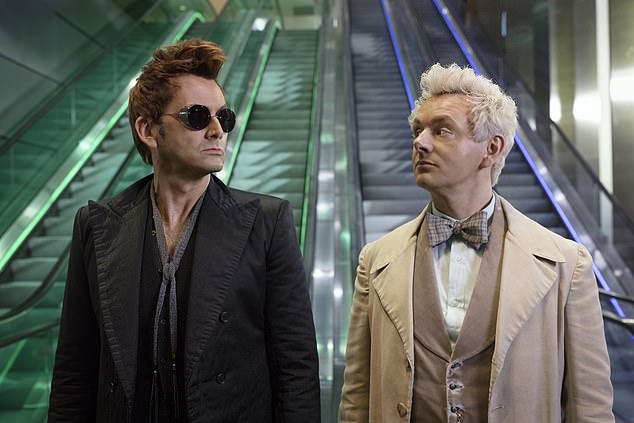 Match made in heaven (and hell): The six-part series stars Michael Sheen as the angel Aziraphale and David Tennant and the demon Crowley

It also stars Mad Men alum Jon Hamm as the Archangel Gabriel and Michael McKean, from Better Call Saul, as a witch hunter.

The plot features an order of Satanic nuns, a family of witches and the re-enactment of the crucifixion.

Good Omens garnered mostly positive reviews, earning a score of 83 per cent of Rotten Tomatoes, with critics highlighting its humor, charm and the quality of the performances delivered by the cast.

But the Christian group Return to Order is not a fan.

In their petition, mistakenly addressed to Netflix, members of Return to Order accuse the series of presenting ‘devils and Satanists as normal and even good.’ 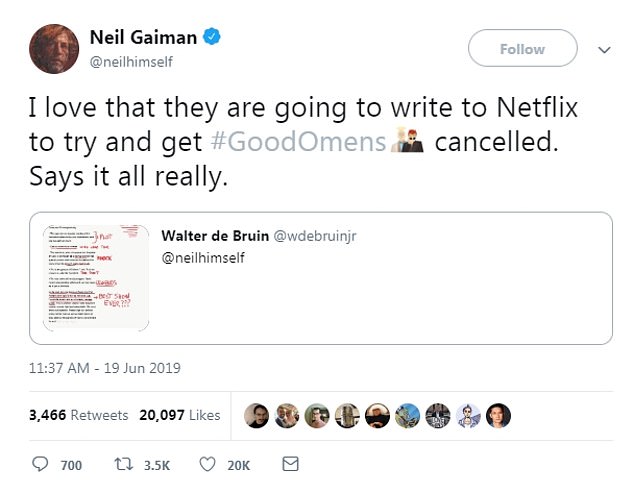 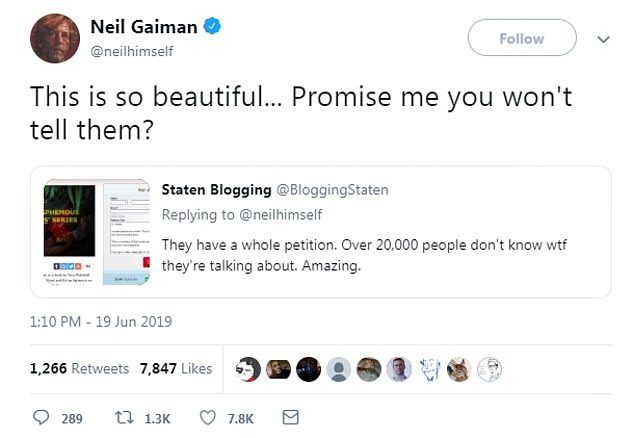 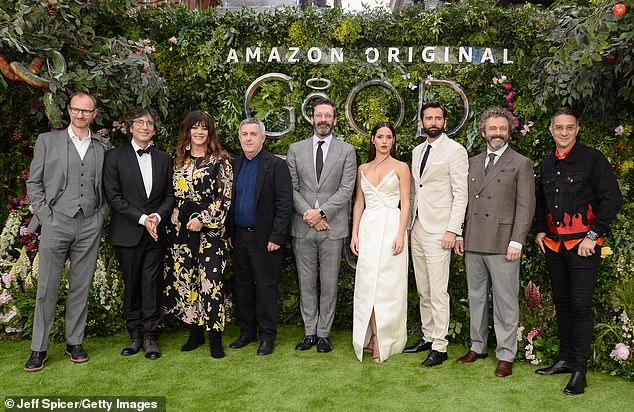 The petition also lists all the ways in which the show purportedly ‘mocks God’s wisdom, ‘ including the fact that God is voiced by Academy Award winner Frances McDormand, who is a woman; that the Antichrist is portrayed as a ‘normal kid’ who does not really want to destroy the world; and that the plot features a group of Satanic ‘nuns.’

The crux of the complaint, however, is that ‘this type of video makes light of Truth, Error, Good and Evil, and destroys the barriers of horror that society still has for the devil.’

Gaiman, who is also the author of American Gods and Caroline, responded to the petition on twitter, writing: ‘I love that they are going to write to Netflix to try and get #GoodOmens cancelled. Says it all really. This is so beautiful … Promise me you won’t tell them?’

As of Thursday afternoon, the petition no longer appeared on the Return to Order website. 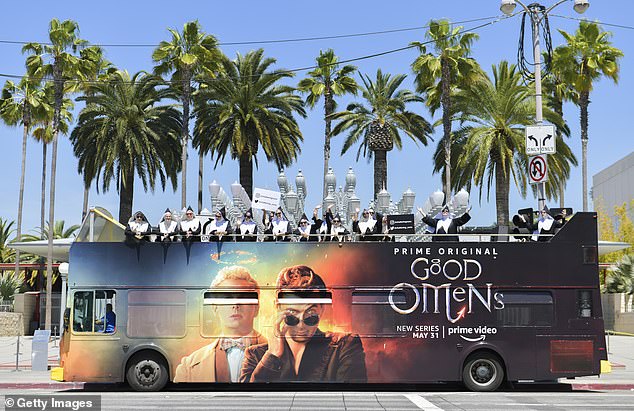 A Cappella Nuns from the Chattering Order of St. Beryl perform at LACMA ahead of Amazon’s Premiere of Good Omens on April 17, 2019 in Los Angeles

It’s unclear if Good Omens will get season, but in an interview prior to the series premiere in late May, Gaiman, who served as the show runner, did not rule it out.

‘If people love this enough, and if the time and the will is there, we could absolutely go back and do a lot more,’ he said.

Sheen has said he’d be willing to continue on as Aziraphale the angel, so long as Gaiman is attached to the project.