A group of 21 migrants, including a one-year-old child, were rescued from the Channel on Tuesday as they attempted to make the crossing to Britain.

Two boats carrying the group were picked up at around 5am on Tuesday and handed over to authorities back in France.

The first boat was carrying nine migrants when it ran into trouble off the Calais coast and called for help.

The French navy and a helicopter were immediately deployed and managed to rescue the group. 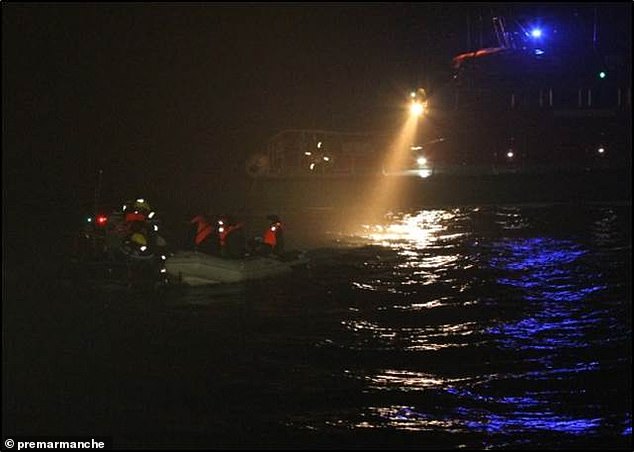 At around 7am, a second boat carrying 12 migrants, including two two-year-old children and a one-year-old child broke down in the Channel.

They phoned for the emergency services and rescuers attended the incident and returned them to the town of Boulogne.

Seven of them, including the children, were suffering from hypothermia and were taken to hospital, according to a report in the La Voix Du Nord newspaper. Police held the others from the boat.

They are the latest group to try and make the perilous trip from Calais to Dover which is the busiest shipping lane in the world. Hundreds have managed it in small boats since last November.

The migrants arrived on the coast without being picked up by Border Force in the Channel.

It comes after 18 migrants arrived in two separate incidents off the Kent coast last Thursday March 27 – including a family with two young children. 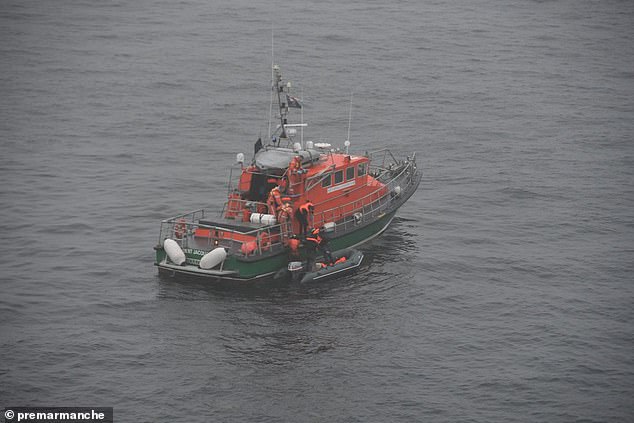 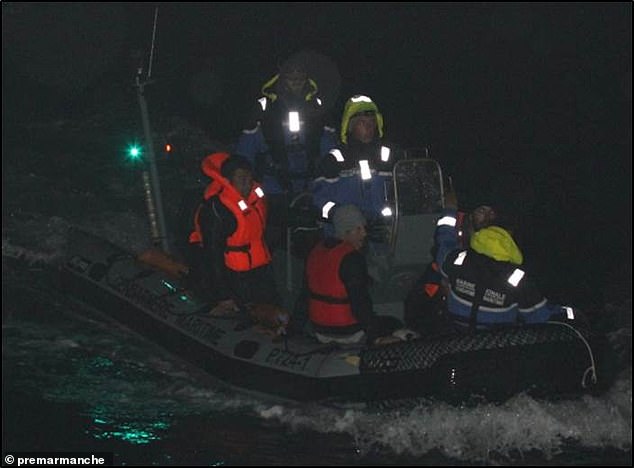 The two children with their parents were brought to shore by Border Force officials.

A young girl, thought to be aged around two, was being carried by her mother and another young boy was with them while the father carried a plastic bag with their belongings after the second crossing.

And a boat carrying 14 migrants – including two children – arrived off the Kent coast in the early hours of Wednesday March 28.

Speaking last week about the arrests, Charlie Elphicke, MP for Dover and Deal, said: ‘Britain must not be a soft touch for people smugglers.

‘These dangerous crossings will only stop when the traffickers know they will not succeed.

‘That’s why firmer action is needed to tackle this crisis. Ministers should work with France to make the English Channel to be made a joint security zone where anyone found can be helped carefully and safely back to the French coast.

‘We also need to see aerial surveillance increased to be round the clock.’