250,000 homes to suffer regular summer blackouts because of ‘extreme heatwaves’

At least 250,000 homes to suffer regular three-hour BLACKOUTS this summer because of ‘extreme heatwaves’ – and the closure of coal power stations

Australia is staring down a summer of blackouts and power shortages with what is expected to be a brutally hot summer.

Victorians are at greatest risk of suffering blackouts because they don’t have enough supply to meet the expected multiple days of extreme 40-degrees days, according to the the Australian Energy Market Operator report released on Fridays.

Blackouts are expected to hit at least 250,000 households through January and February next year between 4pm and 7pm – when power stations are forced to close down.

Authorities are feeling the pressure to deliver power to the state so are seeking emergency reserves to manage the expected power shortages.

Victoria’s power supply has been under pressure since the State Government decided to close the coal-powered Hazelwood Power Station in early 2017.

But the AEMO believes the risk of blackouts will decrease substantially after the summer of 2017/18  as alternative energy sources from both wind and solar come onto the Victorian grid.

Temporary diesel generation from South Australia installed last summer will be the last resort available for use to avoid load shedding although it is not available to the market.

Close to 50 000 homes across the state suffered blacked outs in late January this year, as temperatures hit the high 30s throughout the night.

What is load shedding?

The AEMO (Australian Energy Market Operator), which directs power companies, force an electricity shutdown by switching off a customer’s power to conserve supply due to risk or shortage. 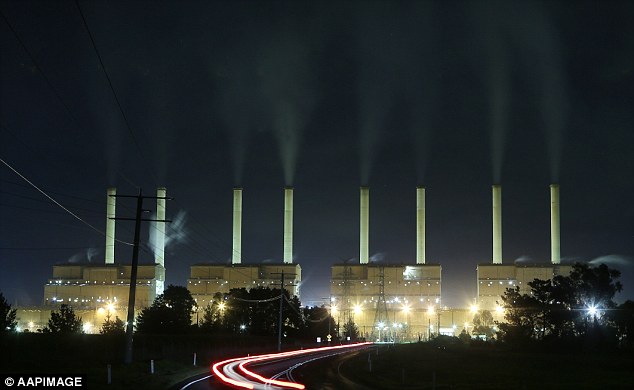