Thirty-three Shih Tzu dogs were rescued from a Manhattan apartment after neighbors heard them barking for hours and promptly called 911.

The poor pups were malnourished and their matted fur was covered with feces in the overheated East Village apartment.

Ivan Paredes, 57, has been charged with animal neglect. The 33 dogs were taken into the care of the American Society for the Prevention of Cruelty to Animals.

‘These dogs are now safe and have a second chance to find a loving home in the future,’ ASPCA spokesman Howard Lawrence told the New York Post.

‘This situation is a reminder that every New Yorker can make a difference for animals by reporting suspected cruelty to the police.’

Neighbors who called the police reported a foul odor coming from the apartment, in addition to the non-stop barking.

Authorities arrived at the apartment around 1.30pm on Monday.

Paredes, who works for the city’s Department of Housing and Preservation, has been issued a desk appearance ticket and is due in court September 5. 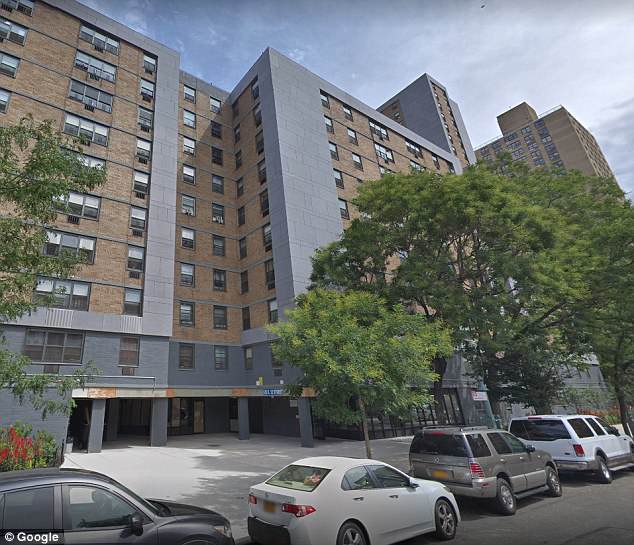 Neighbor Yvonne McWilliams, 68, said she argued with Paredes about the treatment of his dog for a decade.

McWilliams said Paredes claimed he was too upset after his mother’s death to walk the dogs and let them cover his floor with feces instead.

‘I said, “Ivan, your mom’s been dead 10 years. How long are you going to use that excuse?” McWilliams recalled.

‘I said, that’s cruelty. Your dogs have never seen grass.’

McWilliams said Paredes would refer to his dogs as ‘my children’ and threatened to kill anyone who tried to take them away.

‘I told the neighbors, “If he shoots me, you’ll know who did it”‘, McWilliams told the New York Daily News.

McWilliams said she has been reporting Paredes to the city housing authority for years.