Investigators looking into police officers’ roles in the Rotherham child sexual exploitation scandal have identified ‘potential misconduct’, according to the police watchdog.

The Independent Office for Police Conduct’s (IOPC) inquiry into South Yorkshire Police’s response to child sexual exploitation (CSE) over more than a decade in Rotherham ‘has grown significantly during the last year’, it has said.

The IOPC said its Operation Linden had grown to 98 investigations by the beginning of April 2018, compared with 62 at the same point in 2017.

A spokesman said 45 investigation reports have been completed and 33 current and former police officers remain under notice that they are being investigated.

He said: ‘When Operation Linden has concluded we will publish an over-arching report covering our findings. 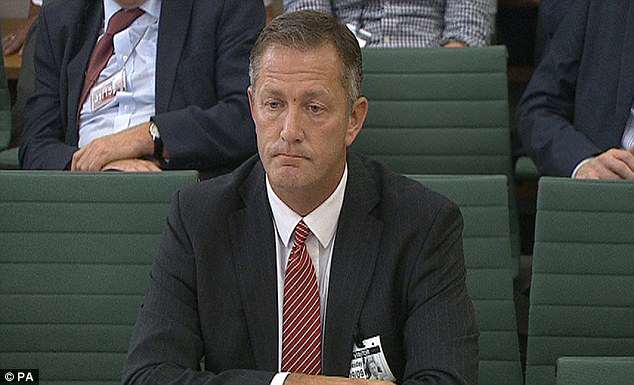 Senior police figures, like South Yorkshire Police and Crime Commissioner Shaun Wright (pictured) were alleged to have covered up details about police involvement

‘We will not publicise the outcomes of individual investigations until that report is published. However, we can confirm that some of the investigations concluded so far have identified potential misconduct.’

The investigation was begun by the IOPC’s predecessor body, the IPCC, in November 2014, three months after Professor Alexis Jay’s report concluded more than 1,400 children had been raped, groomed and trafficked in the South Yorkshire town.

The Jay Report provoked a national outcry when it revealed that the large scale exploitation undertaken by gangs of largely Pakistani-heritage men had been effectively ignored by police and other agencies for more than a decade.

South Yorkshire Police invited the National Crime Agency (NCA) to investigate the CSE committed in Rotherham between 1997 and 2013.

Earlier this year, the NCA said the number of victims appears to be even higher than the 1,400 figure estimated by Prof Jay.

The agency said 110 ‘designated suspects’ had been identified and it had 144 staff working on 34 distinct investigations a figure senior officers wanted to see rise to more than 200. 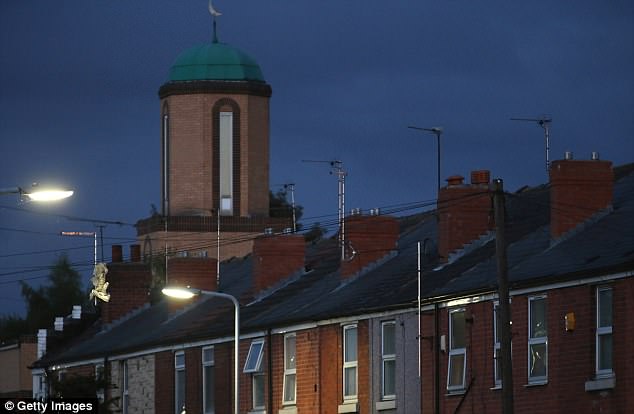 He said: ‘Operation Linden is the second largest independent investigation we have ever carried out and both the complexities involved and the size of the task should not be underestimated.

‘We have a dedicated team of 35 investigators and support staff in place who have analysed more than 15,139 documents and pieces of evidence so far.’

Mr Noonan said: ‘We will publish an over-arching report; combining the outcomes of our investigations when they are all complete.

‘Our aim is to not only highlight any conduct matters relating to individual officers but, crucially, to share our understanding of why such serious allegations often weren’t investigated and how this can be avoided in the future.

‘Ultimately, we want those affected to be confident that their complaints have been comprehensively investigated, and for South Yorkshire Police and indeed all forces across the country to learn from our findings.’

A year ago, South Yorkshire Police and Crime Commissioner Alan Billings criticised the length of time the then-IPCC was taking to complete the investigation, saying it was ‘intolerable’.