A new documentary, 39 Days, will give viewers a personal, in-depth look at how grieving Parkland, Florida, survivors banded together to create the #NeverAgain student-led movement to change gun laws.

The documentary airs Saturday at 8pm ET/PT on CBS, just hours after the March for Our Lives rally in Washington, DC, which was organized and will be led by the very same Parkland student activists. The rally, scheduled to run from noon to 3pm, is expected to draw tens of thousands of people who will march down Pennsylvania Avenue to the White House.

‘Seventeen people. My peers, my teachers, they died,’ Tarr told CBS News. ‘Ultimately, the only way I feel I can really heal is if I try to make a difference.’

‘We’re trying to get people to stop dying,’ Gonzalez said.

In the documentary, which covers the 39 days since the shooting, students and a teacher can be seen sitting in a living room, recounting their experiences during the school shooting.

They recalled the moments when they called 911 operators and their parents, as well as turning their classmates over and checking for pulses, only to realize that their friends were dead.

One student acknowledge that videos — filmed during the shooting and posted on social media — really ‘made people realize that this was a terrible massacre, it made people see what actually happened…that pushed forward into a change.’ 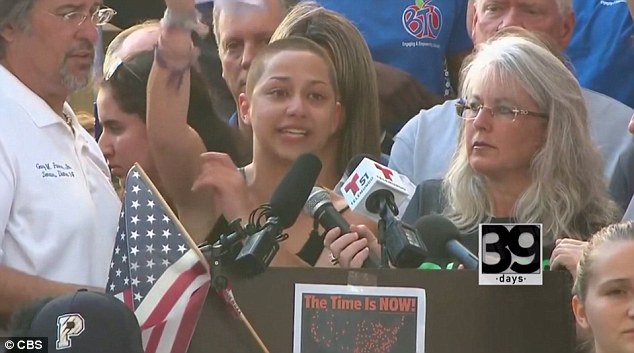 Cameras were embedded the student activists, including Emma Gonzalez (pictured), and parents of victims in the days immediately following the February 14 mass shooting 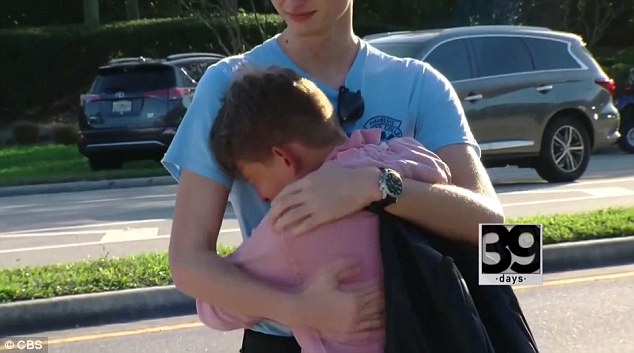 In the documentary, survivors recalled what happened during the shooting. They talked about calling 911 and their parents, and holding friends’ hands as they died from gunshot wounds 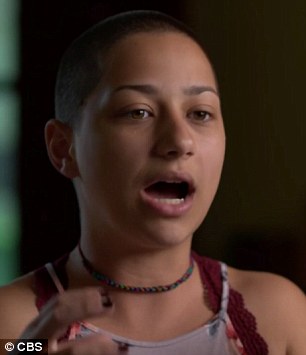 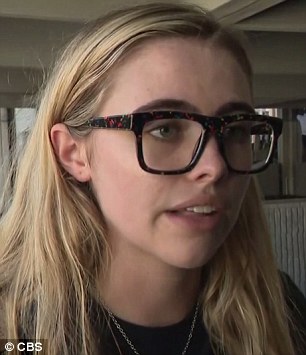 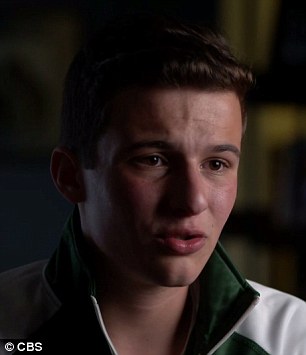 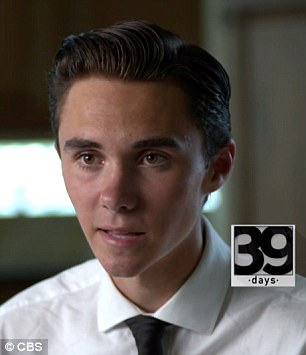 Student Cameron Kasky (left) said that the #NeverAgain movement began at his house in the days after the shooting, when he, David Hogg (right), Gonzalez and other were trying to find a place to grieve, while also demanding change

The cameras were also there with Gonzalez, Kasky, Tarr and Hogg, as they gave their passionate speeches during a gun control rally in Fort Lauderdale on February 17, three days after the school shooting.

In the early days of the movement, the four students, who have turned into #NeverAgain’s main spokespeople, can be seen crammed in Kasky’s kitchen, scheduling news show appearances for themselves and others to gain the most exposure for their gun control advocacy.

‘This all started at my house,’ Kasky told CBS News. ‘The original goals of #NeverAgain was to make one center where we could all be together and grieve and demand change in one spot.’

They were ‘trying to focus on what would get the most people behind us,’ Tarr added.

Student Samantha Fuentes, sporting a giant black eye and carrying a cane, can also be seen walking the documentary cameras through the wounds she received during the shooting. Among them is shrapnel lodged in her face — which she said she can still feel — and leg.

CBS News journalists were also embedded with parent Andrew Pollack, whose daughter, Meadow, was one of the 17 people who died during the shooting. 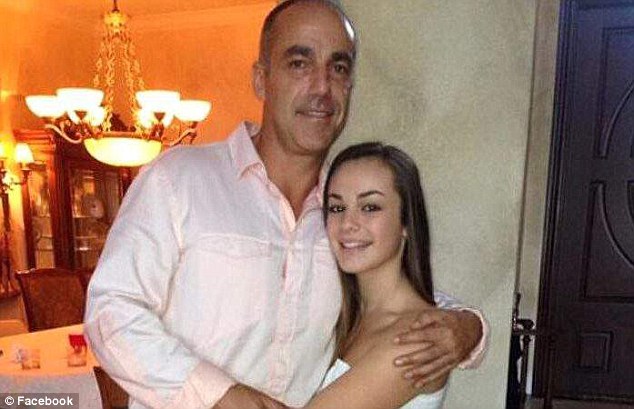 Since the shooting, Pollack has become an advocate for school safety over gun control.

‘It’s great that the kids are out there together and they have a voice. I feel their pain, but if they’re going to concentrate on gun control, I think they’re wasting their time,’ Pollack told CBS News.

‘I would tell them to focus their energy on something that’s achievable that we could accomplish right now. What we need right now in this country is school safety. A perimeter around the school, just like there is at a courthouse. The new norm at a school in the future is going to be like going to the airport. that’s what society has brought us to.’

The documentary will also include ‘strong voices from the Second Amendment conversation,’ as well as reports from on the ground during the March for Our Lives rally, according to a CBS News media release.