Fugitive: Cody Wilson, 30, was arrested in Taipei, Taiwan, Friday in connection to a sexual assault of a 16-year-old girl in Texas

The owner of a controversial Texas-based company specializing in untraceable 3D printed guns was arrested in Taipei, Taiwan, on Friday after being accused of having sex with an underage girl in exchange for money.

Taiwan News reported that police arrested Cody Wilson in Taipei City’s Wanhua District, a day after the US Marshal Service released information that the 30-year-old businessman was wanted for the alleged August 15 sexual assault of a 16-year-old girl her met online and paid $500 for sex.

The Taiwanese paper reported that the Texan had arrived in Taipei on September 6 and initially checked into the high-end Mandarin Oriental Hotel, where rooms start at $300 a night, but he checked out the next day and left by taxi.

As news of the allegations against Wilson spread, police in Taiwan launched a search for the American fugitive.

On Thursday, they got a tip from a real estate agent saying that Wilson had signed a six-month lease on a studio apartment and paid the first month’s rent of $620. 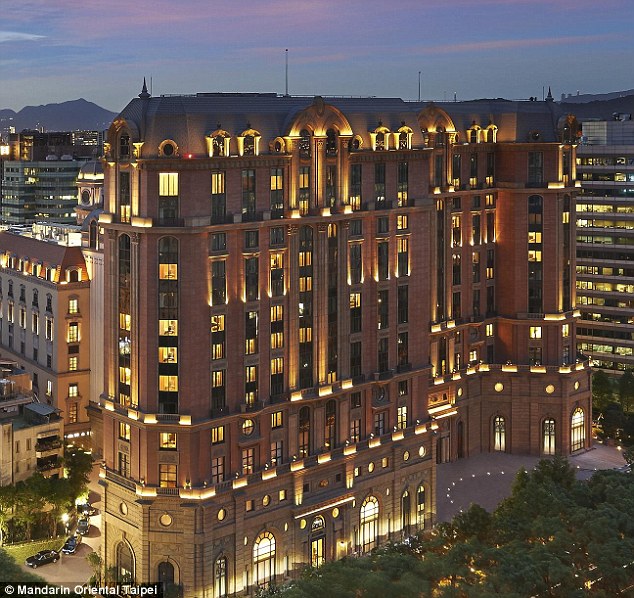 When he arrived in Taiwan on September 6, Wilson initially checked into the high-end Mandarin Oriental Hotel in Taipei (pictured)

He was scheduled to arrive at his new address on Friday afternoon local time to pick up the keys but never showed up.

At 6pm local time, Wilson was apprehended at a hotel on Guangzhou Street in the Wanhua District.

Wilson’s passport has been voided, which means that he is staying in Taiwan without proper documentation and is eligible for deportation.

The US and Taiwan do not have a formal extradition treaty, but the two countries have been known to cooperate on legal and security matters.

According to an affidavit filed in court Wednesday, Wilson took a flight to Taiwan after he was charged with sexually assaulting a 16-year-old girl he met through the website SugarDaddyMeet.com.

The pair met in person at a coffee shop in South Austin before going to a hotel, where Wilson allegedly assaulted the teen and paid her $500 in cash.

Wilson then missed a scheduled flight home on Wednesday, prompting police in Austin to seek help from the US Marshals Lone Star Fugitive Task Force. 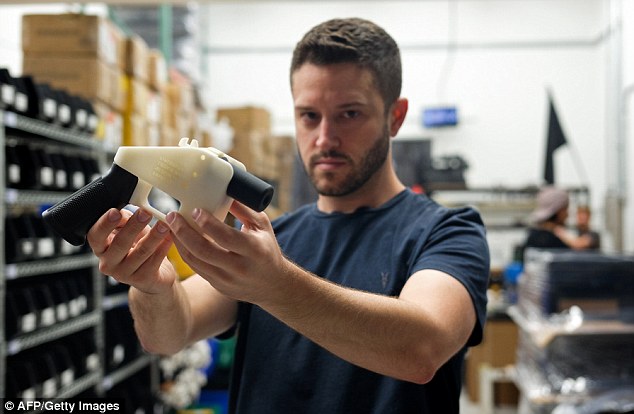 Undocumented: Wilson’s passport has been voided, meaning he is in Taiwan illegally 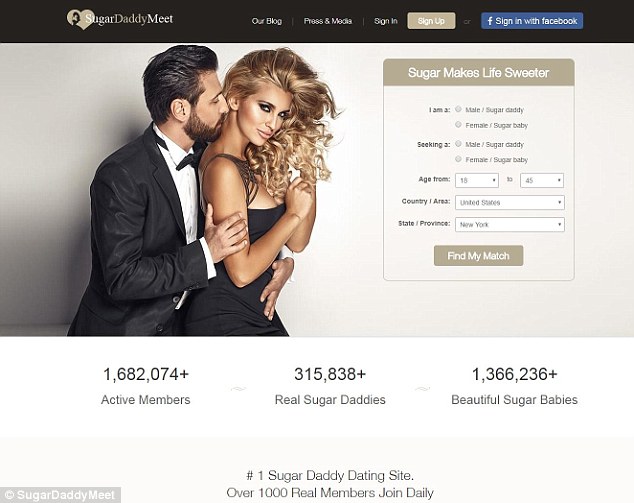 An unnamed girl told authorities that she met a man later identified as Wilson through this dating site, that they had sex in a Texas hotel and that he paid her $500 afterwards

Austin, Texas, police commander Troy Officer told Fox that a friend of the victim is thought to have told Wilson that he was under investigation before he left.

It is not clear why he went to Thailand specifically, Officer said.

The company made headlines in July after the Department of Justice ruled it was legal to distribute the blueprints online, despite several states trying to ban them.

Police were alerted to the alleged assault after a counselor called on August 22 to say a patient had claimed she had sex with a 30-year-old man.

Wilson announced in August that he is selling 3D-printed gun blueprints through his website after the federal court blocked him from posting them online for free.

The alleged victim, who has not been named, said that she had been paid $500 to have sex with the man in a hotel and that she had met the man, who used the name ‘Sanjuro,’ through the website SugarDaddyMeet.com, CBS Austin reported. 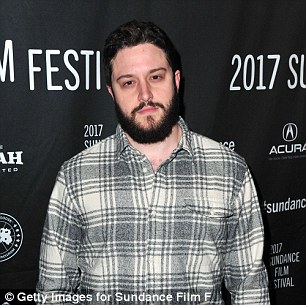 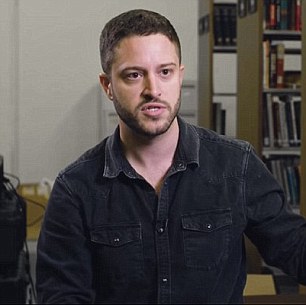 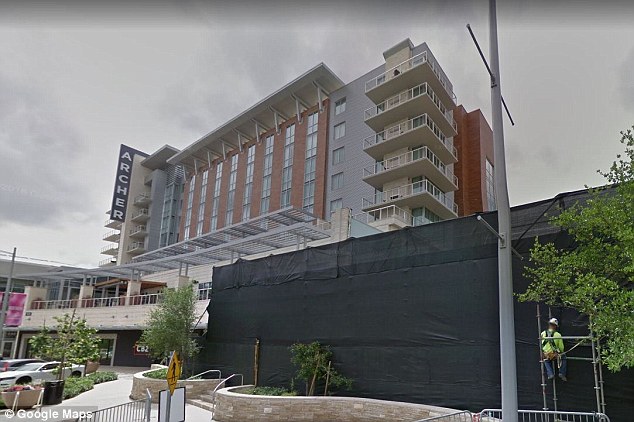 Authorities said determined Wilson’s identity by matching his ID picture to images on the dating site and reviewing surveillance footage and digital valet receipts at this hotel, where the girl said Wilson paid to have sex with her

According to the affidavit, the teen said that she and ‘Sanjuro’ texted each other inappropriate pictures.

She said that he later identified himself as ‘Cody Wilson’ and claimed to have been ‘a big deal.’

Eventually the girl and ‘Sanjuro’ arranged to meet at Bennu coffee shop in Austin on August 15, before departing in a black Ford Edge sport vehicle to travel to the Archer Hotel.

Once there, according to the affidavit, the pair left the car with the hotel’s valet service and walked together to a room, where they had sex.

Afterwards, the girl said that ‘Sanjuro’ gave her five $100 bills.

Police said in the affidavit they corroborated the girl’s story by comparing Wilson’s ID picture to images of ‘Sanjuro’ on SugarDaddyMeet.com. They also reviewed surveillance videos and digital valet receipts.

The license plate on the car that ‘Sanjuro’ drove matched one that was registered to Defense Distributed as well, according to KVUE.