Ramon Vazquez has agreed to pay a $3,000 fine for removing a woman’s healthy kidney that he thought was a tumor in April 2016

The Florida Board of Medicine says a West Palm Beach surgeon has agreed to pay a $3,000 fine for removing a woman’s healthy kidney that he thought was a tumor.

Ramon Vazquez was responsible for cutting Maureen Pacheco open at the Wellington Regional Medical Center on April 29, 2016 so two other orthopedic surgeons could perform a spinal fusion back operation.

Pacheco had a kidney that never ascended into her abdomen, and Vazquez believed it was a cancerous tumor near her pelvis then removed it without her consent.

Vazquez has said that he didn’t review the medical records of the woman, who was 51 at the time and was being operated on to alleviate back pain after a car accident, because the records were not at the hospital at the time.

The doctor later learned from a pathologist that it was a function kidney that had not fully developed.

Although one kidney is enough to survive, it could reduce life expectancy by a year and make the patient more susceptible to renal failure and chronic kidney disease.

An insurer complaint was filed against the two primary surgeons more than a year later on June 22, 2017.

However while Vazquez had staff privileges at the hospital, he was technically not employed by them and was not covered by malpractice insurance should anything go wrong. 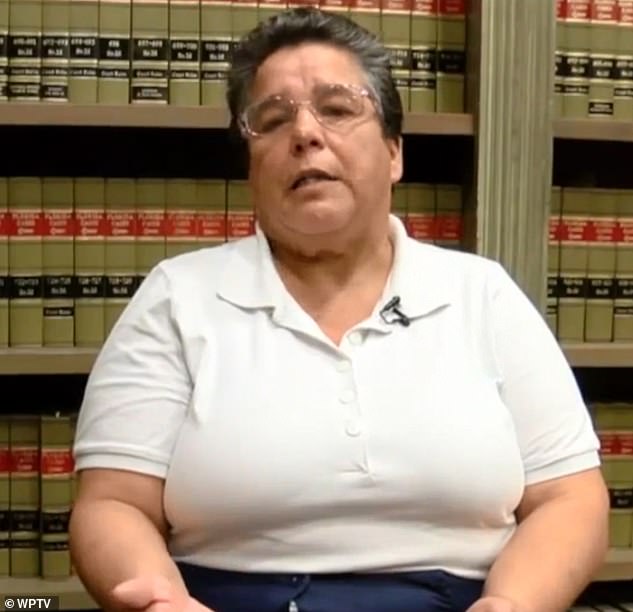 In a complaint from the Florida Health Department they said the doctor’s cancer diagnosis was not related to the reason Pacheco was having surgery so it should not have been removed anyway.

With the department deeming the move ‘medically unnecessary’, the Florida Board of Medicine initially rejected a settlement with a $1,500 fine.

Now with a larger monetary fine, Vazquez has also been ordered to fork out $4,800 in costs for the legal proceedings.

As part of his punishment, Vazquez must undergo three hours of medical education on preoperative evaluation of surgical patients and lecture a hospital team of medical staff a one-hour lecture on wrong-site surgery.

But the fine is minimal in comparison to the other surgeons who according to the Health Department, agreed it should be removed ‘due to potential malignancy’. 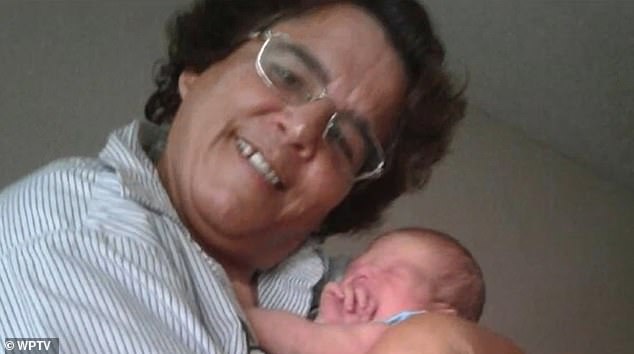 Pacheco had a kidney that never ascended into her abdomen, and Vazquez believed it was a cancerous tumor near her pelvis

Pacheco sued Dr. John Britt and Dr. Jeffrey Kugler, the two primary doctors who each settled for $250,000 according to the Office of Insurance Regulation. However, here’s no other disciplinary action for them.

Vazquez was sued for malpractice and settled the case for a nominal amount. But in support documents the Health Department appeared to shift the blame to the patient for not reminding the doctors of her history.

‘Postoperatively, the patient informed respondent (Dr. Vazquez) that she had forgotten to tell the doctors of the known issue with a pelvic kidney,’ they stated.

Vazquez’s attorney praised his client for ‘providing exemplary, often life-saving services in our community for many years’. 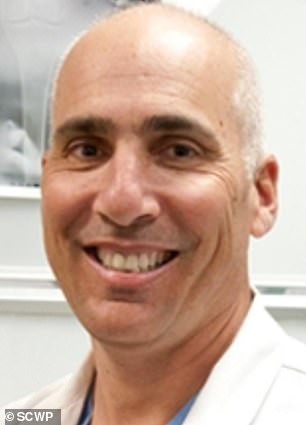 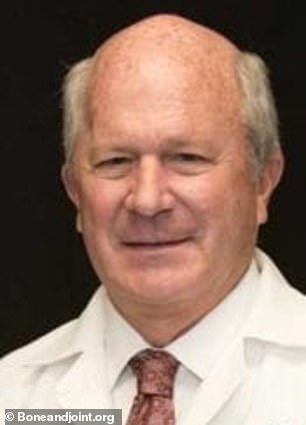 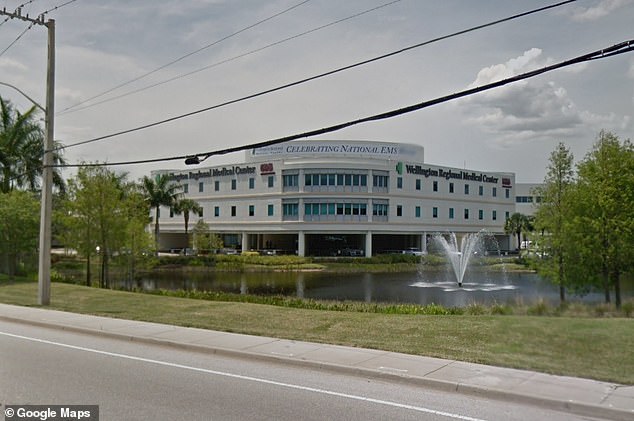 Lawyer Michael Burt added: ‘In this instance he, in collaboration with other members of the surgical team, exercised professional judgment.’

However a consultant from Daytona Beach maintained the nature of the mass should have been checked before taking it out.

Dr. Christian Birkedal wrote in a letter to Department of Health Prosecution Services Unit: ‘The surgeon should have reviewed the X-rays before surgery and should have biopsied the mass prior to removal.’

Pacheco’s attorney told the The Palm Beach Post that his client first met Vazquez right before she was put under anesthesia.

‘It’s a sad day when a doctor places blame on his patient after needlessly removing one of her vital organs,’ Donald J. Ward III said. ‘She had the expectation that any physician operating on her would have familiarized himself with her medical records, both prior to surgery and as necessary during the surgery.’

Vazquez said last month to the Florida Board of Medicine that after the incident he now only works with a limited number of surgeons and makes sure to review all patient records beforehand.