The Federal Government will announce a further $450 million to be committed towards the fight against home-grown terrorism.

While families are bracing for cuts to their paid parental leave schemes, Prime Minister Tony Abbott said he would not take the threat of terrorism lightly.

‘To help combat terrorism at home and deter Australians from committing terrorist acts abroad, we need to ensure our security agencies are resourced properly and have the powers to respond to evolving threats and technological change,’ Mr Abbott told Fairfax Media.

‘To deter terrorism we need to challenge the recruitment methods used by extremist organisations, particularly online.’ 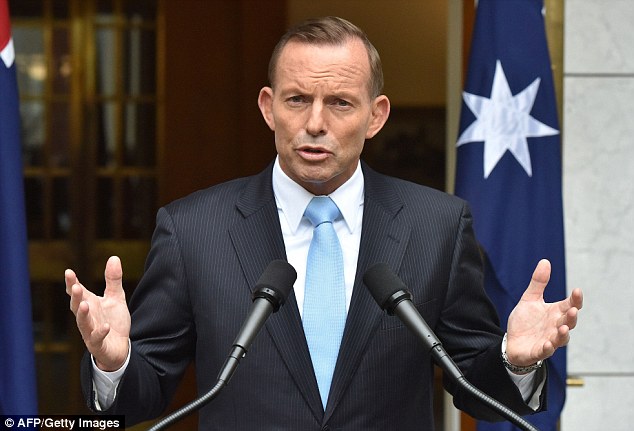 This new contribution takes the government’s spending on national security above the $1 billion mark, putting pressure on them to save in other areas.

The announcement of the additional funds comes just days after authorities foiled a bomb plot planned to be carried out on Mother’s Day.

The teenage son of a doctor was arrested in Melbourne, along with a 14-year-old boy in Sydney.

Counter-terrorism sources said the young extremists behind the plot were about to detonate three ‘improvised explosive devices’ – known as IEDs – in Melbourne on Sunday.

The devices were taken away by Victoria Police’s bomb squad and were destroyed in ‘controlled detonation… to dispose of these devices’.

Weeks earlier police also put a stop to a planned Anzac Day attack, which was also set to be carried out by teenagers.

Sevdet Besim, 18, from Hallam in Melbourne’s south-east, was charged with ‘conspiracy to commit acts done in preparation for, or planning, terrorist acts’ at the Melbourne Magistrates Court late last month. 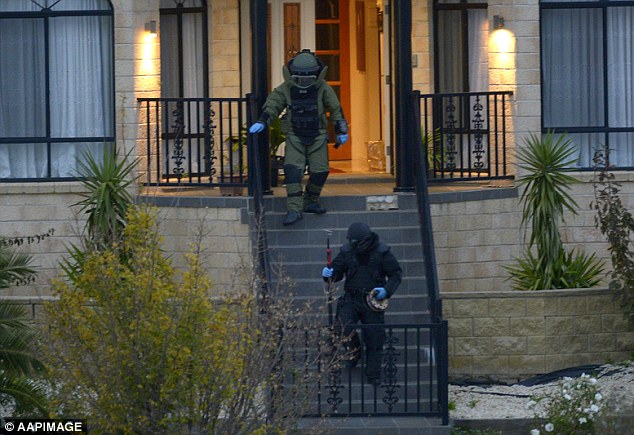 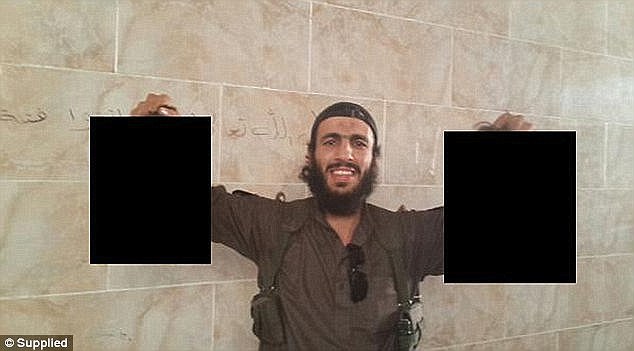 $296 million will be committed to ‘strengthen the capabilities of our intelligence agencies’ and fight cyber terrorism, pictured is one of Australia’s most wanted terrorists, Mohamed Elomar

Mr Besim was one of two 18-year-old men police arrested for allegedly planning the ‘ISIS inspired’ attack on an Anzac Day ceremony following the raids.

‘People as young as 14, without criminal records or strong links to known terror networks, are being groomed online by terrorist organisations and presenting a new challenge for security and law enforcement agencies,’ he said.

The increase in funding will also help combat cyber terrorism, and monitor online activity where so much of the planning and interaction now takes place.

According to Fairfax Media $296 million of the newly announced $450 million is to ‘strengthen the capabilities of our intelligence agencies, including updating information technology systems’.

A team of intelligence and technology experts will be established by the Attorney General’s department to analyse online propaganda, and the government is set to provide communication and education to influential Muslims to help them get across social media.

While the full budget will not be announced until Tuesday evening, a series of changes have already been revealed by Tony Abbott, Scott Morrison and Treasurer Joe Hockey. 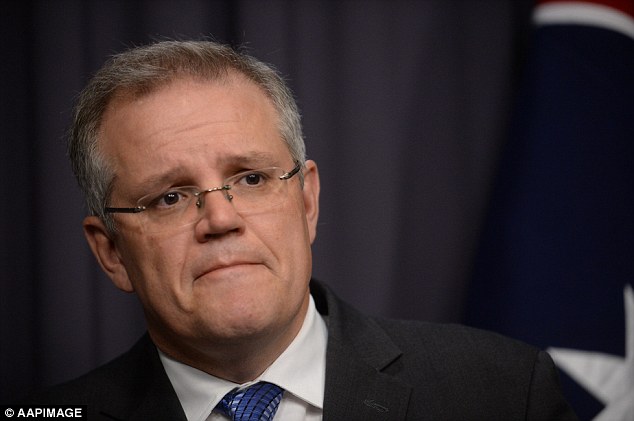 While the full budget will not be announced until Tuesday evening, a series of changes have already been revealed by Tony Abbott, Scott Morrison (pictured) and Treasurer Joe Hockey

The package is set to roll three government payments into one means-tested childcare subsidy – dual income parents will be financially better off under the scheme, while families with a stay-at-home parent will take a hit.

While Mr Abbott and Mr Morrison were spruiking their well-flagged childcare reform package on Sunday, the Treasurer was left to announce the paid parental leave changes, saving nearly $1 billion over four years.

Mothers can currently access paid parental leave from the government scheme and their employer, providing their workplace has one.

The government payments entitle mothers to 18 weeks of leave at the minimum wage, but Mr Hockey’s announcement means almost half will lose access to the full $11,500 available.