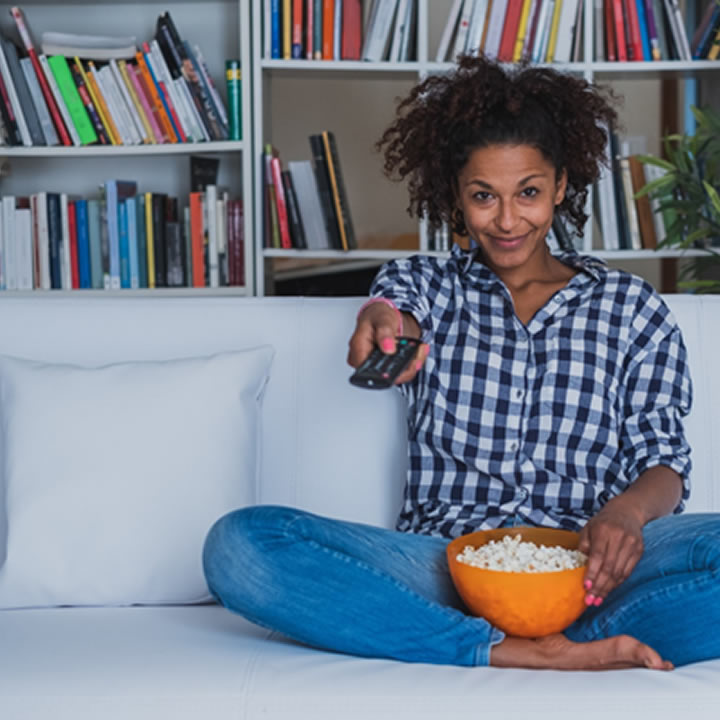 With so many more people spending time at home this year, Netflix now has over 183 million subscribers worldwide. It’s by far the dominant media channel on the planet.

Are you one of those Netflix subscribers who’s wondering ‘what next?’ when it comes to binge-worthy series? Are you struggling to choose from the hundreds of shows on offer?

Check out these top TV series worth watching as soon as you can.

What happens when a young woman moves into an apartment full of men? Fun and games and lifelong friendships in the case of New Girl.

It’s a fun show for light-hearted entertainment and a few good laughs and the next best thing to Friends now that the latter’s gone off the air.

With 145 episodes to get through, the sooner you get started the better.

You’d expect a series about chess to be a little heavy-going but that couldn’t be further from the truth when it comes to Queen’s Gambit.

The game certainly plays a major role in the storyline but there are deep undercurrents of the effects of addiction, loss, and self-actualization, with a touch of romance.

Based on the popular Karate Kid movies, Cobra Kai turns the tables on the original set up and you’ll find yourself rooting for the ‘bad guy’, Jonny Lawrence, before too long.

The story centers on the age-old rivalry between Johnny and Danny rekindled when Johnny decides to re-open the Cobra Kai dojo. It’s entertaining watching featuring a few good fight scenes both in the ring and out.

Schitt’s Creek explores what happens when a wealthy family loses everything and has to start all over again in a town with an unfortunate name.

It’s a feel-good and humorous series with endearing characters that grow and learn throughout the series.

The show’s the brainchild of Eugene Levy and stars his son Daniel Levy in a convincing role as a pan-sexual millennial. If you want to find out more about this little-known actor, this post spills the beans.

The Crown’s a don’t-miss series for lovers of historical documentaries. The series follows the life of Queen Elizabeth II from her marriage to Phillip and throughout her early reign.

It takes an interesting peek at what it really means to be royal and the many sacrifices made in the line of duty.  The show features an entertaining performance by quirky actress, Helena Bonham Carter, too.

Try it, you’re bound to find out some things you didn’t know about HRH and co.

If you’re looking for more TV series worth watching, Netflix has all the biggest hits ranked on their home screen and they’re pretty efficient at making personalized suggestions too.

The secret to making the most of enjoying a series is to commit. Pick one and stick it out for at least three episodes before you decide it’s not for you.

Do you prefer your entertainment the ‘old-fashioned’ way, keep browsing our blog for more entertaining and informative pieces.