5 Must Players For Next Year Fantasy Premier League 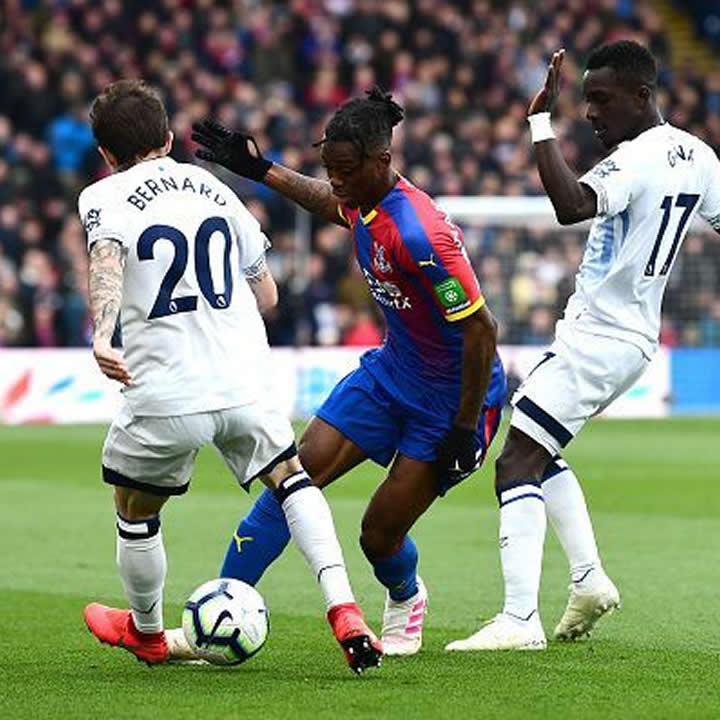 Fantasy Premier League (FPL) is an online gaming platform where players form a team consisting of the Premier League footballers. Every participant is given a sum of 100 million pounds using which they form a team of 15 players. Each player has his own price tag depending on their performance and the value they carry for the team. The 15 players should be made up of 2 goalkeepers, 5 defenders, 5 midfielders and 3 forwards, using the allocated budget. A maximum of three players can be selected from a single team. 11 players are selected from the 15, to play in every matchday. From this 11 one player is chosen as captain and another is chosen as vice captain.

Virgil Van Dijk broke the record for most points by a defender in the Fantasy Premier League last season. Liverpool boast the league’s best defence, having conceded just 10 goals at Anfield. They also kept a league high 21 clean sheets, ensuring van Dijk was among the top three scoring defenders, alongside teammates Robertson and Alexander Arnold. The Dutchman has ever been present in the club’s resilient back four, starting all 38 matchdays.

Alexander Arnold was one of the heroes of Liverpool’s record breaking campaign. The raiding right back’s ability to provide attacking and defensive points is key to his appeal. He has one goal, twelve assists and has played a major role in helping his team obtain twelve clean sheets over his 29 Gameweek appearances. This has helped him average an impressive 6.4 points per match.

Alexander Arnold is a far more budget friendly defender when compared to his fellow defenders, Andrew Robertson (£ 6.7m) and Virgil Van Djik (£ 6.7m). The young right back has produced five double figure hauls at Anfield this season, the same number as Salah and Mane. Arnold’s delivery from free kicks and corners is a major weapon for the Merseysiders as the Reds have scored 22 goals from set pieces, the most by any team last season.

Sadio Mane was involved in 36 of Liverpool’s 38 games this season and would go on to win the Golden Boot, by scoring 22 goals. The Senegalese winger stepped out of Mo Salah’s shadow and had been sensational throughout last season, scoring 231 points in total. He averages a sensational 6.4 points per match.

Callum Wilson had been in and out of Bouremouth’s lineup last season, due to various injuries he had sustained during the campaign. Although he made his presence count when he played and stacked up 168 points throughout the season, averaging 5.6 points per match. He has 14 goals and 9 assists in his 30 appearances and is on course to become one of the best strikers in the Premier League currently.

Ryan Fraser had an amazing campaign, scoring 7 times and assisting 14 times for Bournemouth. The Cherries swashbuckling counter attacking style of play brought out the best from Fraser. He was electric during the start of the season, later suffered a dip in form, but found his touch again, bagging a total of 181 points. He is a steal for just £6.4m.

The Scotland international has been far more prolific in home matches this season and delivered four double figure hauls at the Vitality stadium, the most by a player from Bournemouth last season. Five of his seven goals this season have come at home. Fraser has also excelled when it comes to creating big chances, having created 28 of them.