5 talking points ahead of Republic of Ireland v…

5 talking points ahead of Republic of Ireland v Northern Ireland

Martin O’Neill will send the Republic of Ireland into friendly battle with Northern Ireland on Thursday evening looking for a morale-boosting end to a difficult year.

The clash with Michael O’Neill’s side will serve in part as preparation for Monday night’s concluding Nations League B, Group 4 trip to Denmark, who launched a testing 12 months for the Republic with their 5-1 World Cup play-off win in Dublin last year.

Here, Press Association Sport takes a look at some of the talking points surrounding the game.

Martin O’Neill celebrated the fifth anniversary of his appointment as Republic boss earlier this month, a reign which has included a trip to the Euro 2016 finals and which took the nation to within 90 minutes of this summer’s World Cup finals in Russia. As a player, the Derryman made 64 appearances for Northern Ireland, captaining them to the World Cup quarter-finals in Spain in 1982, and he freely admits he may feel the “occasional pang” during a game which pits neighbours against each other for the first time since 2011.

McClean in the spotlight – again

James McClean’s reasons for not wearing a Remembrance Day poppy are a matter of record, but cut no ice with some. He was subjected to abuse following his club Stoke’s Sky Bet Championship clash with Middlesbrough and there are fears that he could find himself a target for travelling fans at the Aviva Stadium. 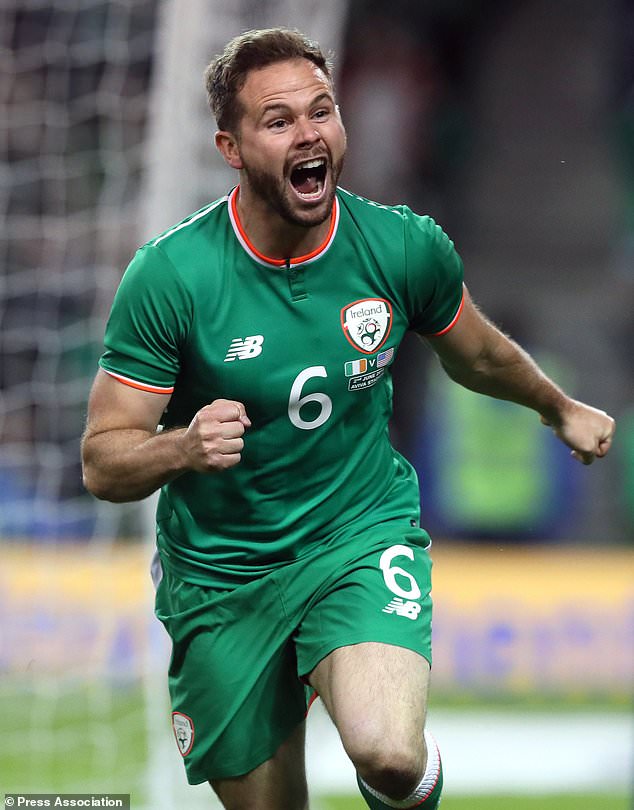 The Ireland squad has undergone something of an overhaul in the last year with the management team looking at a series of different options and blooding new players. But the fact remains that they have won only one of the nine games they have played – a 2-1 friendly victory over the United States – since beating Wales 1-0 in Cardiff in a World Cup qualifier in October last year, and they need to rediscover that winning feeling before the start of the Euro 2020 qualifying campaign.

The high point of O’Neill’s reign to date came at the Euro 2016 finals in France, where the Republic reached the last 16 and gave the hosts a real scare. Two of their star men at the tournament were skipper Seamus Coleman and Robbie Brady. Coleman has made only four appearances for his country since breaking his leg against Wales in March last year, and Brady is just three games into his comeback from a serious knee injury, but both are in the squad and desperate to make up for lost time.

Obafemi on seizing his chance

? How would Michael Obafemi describe himself? ? The Southampton FC striker has been reflecting on a big week in his aspiring career ?

As the Declan Rice saga rumbles on, all eyes will be on Southampton striker Michael Obafemi this week. With Shane Long having joined Jonathan Walters on the injury list, O’Neill has turned to the 18-year-old, who qualifies for the Republic, England and Nigeria. The manager insists he will put no pressure on the teenager to make a decision ahead of the Denmark game, but a friendly appearance may just help to make up his mind.