51% of Iowa voters would back Trump over Biden’s 40% if the general election was held today: President faces another dire poll in state Trump carried as the White House is rocked by inflation and Kamala ‘rift’ reports

In the latest poll to show the political headwinds President Biden is facing, he trails former President Donald Trump 40-51 in a new survey out of Iowa.

That is a greater margin than Trumps eight-point 53-45 2020 win over Biden in the state, which helped launch Trump’s political career in 2016 during the GOP primaries there.

A critical part of Biden’s dip comes from independent voters.

Independents back Trump in the survey by 45 to 37 per cent. 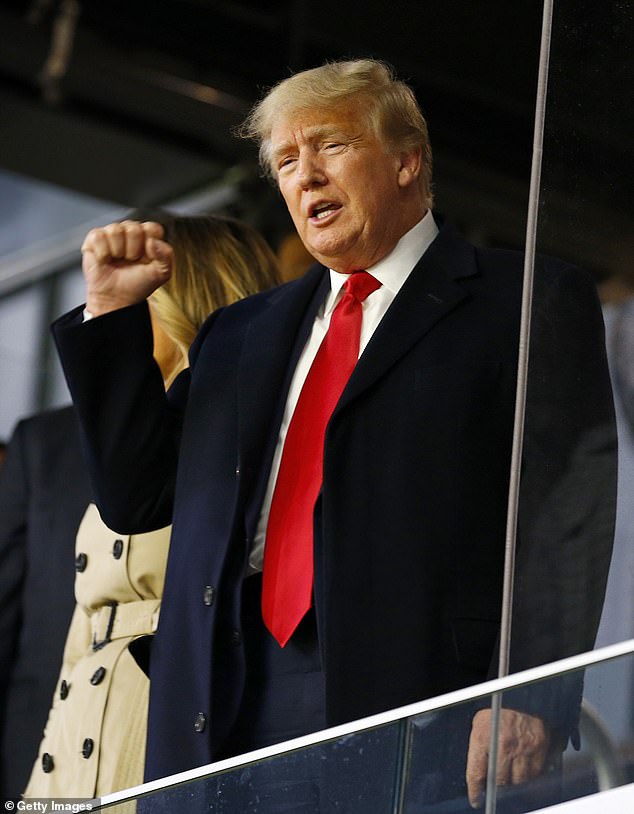 ‘Trump won Iowa convincingly in 2020, and that’s reflected in these data,’ said pollster J. Ann Selzer, who conducted the survey.

Trump held a campaign rally in the state in October, appearing with longtime Sen. Chuck Grassley, who said of the former president: ‘Anybody who’s got the approval rating of 91% of the Republicans in Iowa, you surely wouldn’t be stupid enough to turn down that help.’

‘The polls will ebb and flow and up and down, and I think it’s fair to say we have some work to do,’ he told DailyMail.com. 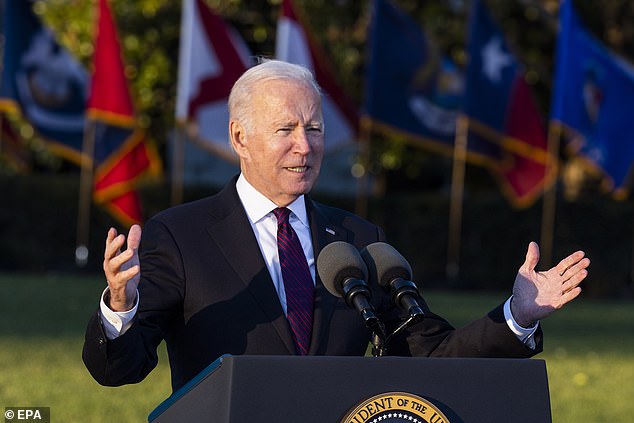 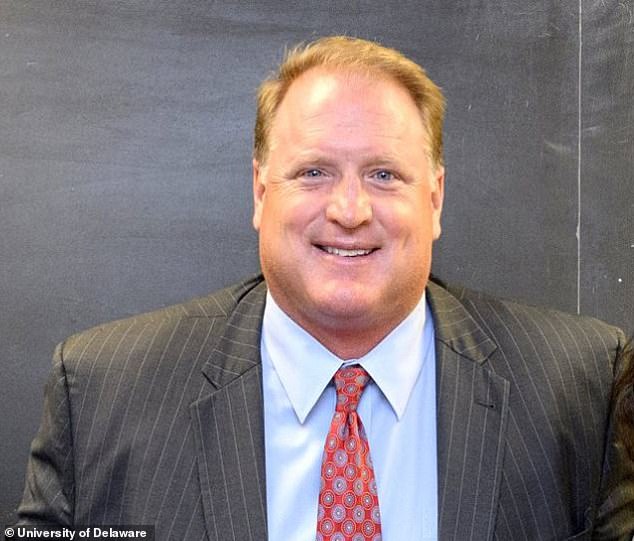 ‘The polls will ebb and flow and up and down, and I think it’s fair to say we have some work to do,’ former Iowa Gov. Chet Culver (D) told DailyMail.com

‘I think this bill signed today is a step in the right direction,’ he continued. ‘People want to see results, see people get things done. So once Iowans I think understand the impact this is going to have on our state in terms of jobs and infrastructure and broadband, hopefully that will be something that will be well received.

‘What we have to do as Democrats is explain the benefits,’ he said.

The poll comes as Biden’s overall public approval rating is down nationally, as the White House grapples with rising inflation and reports of staff intrigue about the role of Vice President Kamala Harris.