54% of travel insurance claims in Australia are for delayed flights.

Flight cancellations and delays have made up 54 per cent of domestic travel claims in Australia.

‘When it comes to insuring a local holiday, too many Aussies don’t bother with travel insurance,’ said Raphael Bandeira, Managing Director at InsureandGo.

‘It will, therefore, be a surprise to them that in an 18-month period many travellers have made claims for trip delays and disruptions for local travel.’

Virgin Australia Regional Airlines and Tigerair Australia had the highest cancellations rates at 2.6 per cent during 2017-18. On the lower end, Qantas airlines cancelled 1.5 per cent of flights and Jetstar and Regional Express cancelled 1.3 per cent.

The travel problems experienced by Australian claimants included a waiting time of over 12 hours for the next flight, bad weather and other unforeseen events, and personal matters such as family emergencies, job redundancies, and jury duty. 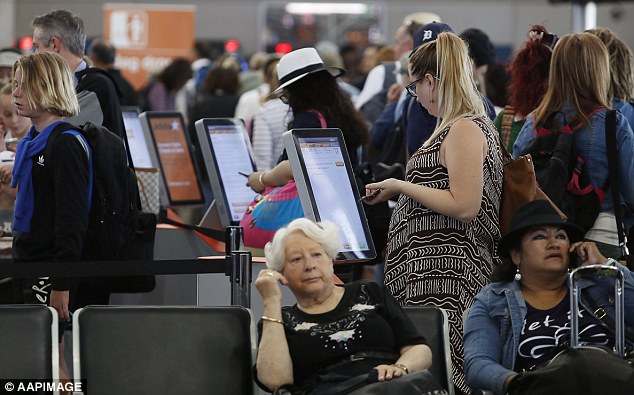 InsureandGo revealed the travel insurance claims involved waiting times of over 12 hours for the next flight, bad weather, and personal and family matters

Tigerair Australia spokeswoman commented the airline was ‘committed to delivering consistent and reliable services’ to customers and continually reviewing their operational framework.

‘Unfortunately, we do occasionally need to change services due to adverse weather, operational requirements or other factors outside of our control,’ she said.

‘We understand that this can be frustrating for our customers and we work hard to ensure that any disruption is kept to a minimum.’ 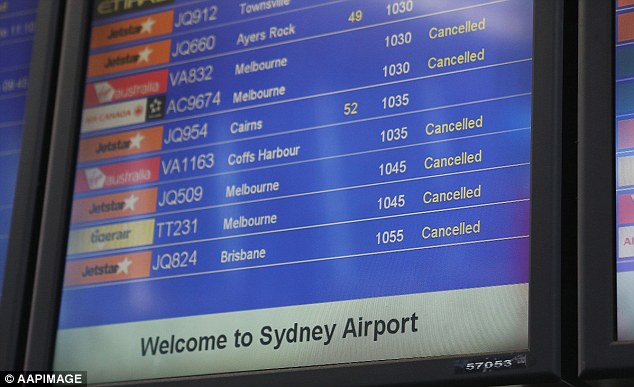 Virgin Australia Regional Airlines and Tigerair Australia had the highest cancellations rates at 2.6 per cent during 2017-18

Bandeira urges Australians to take domestic travel insurance starting from as little as $32.

‘It could be the difference between the price of a lunch and price of thousands of dollars in pre-paid tours and accommodation.’

InsurerandGo has suggested tips to protect your next trip including getting insurance before travelling, reporting an incident within 24 hours and keeping all receipts and travel contracts.