An email chain has confirmed that the top executives of 60 Minutes knew of the plan to abduct Sally Faulkner’s two children in Beirut almost three months before the foiled attempt in April. 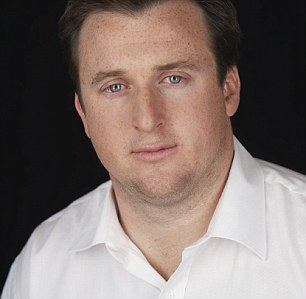 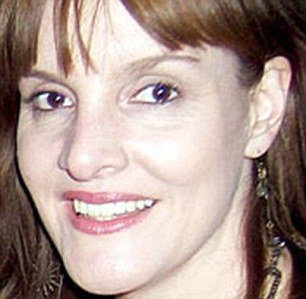 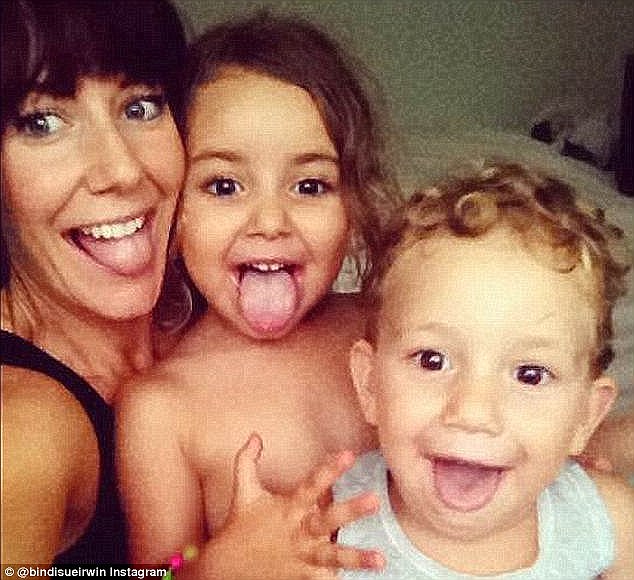 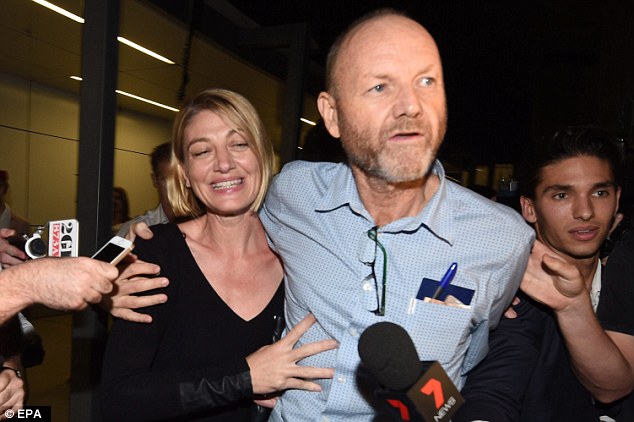 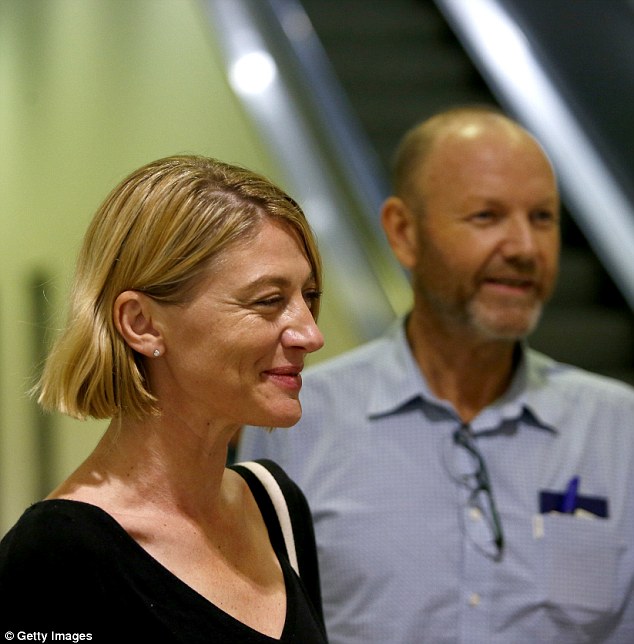 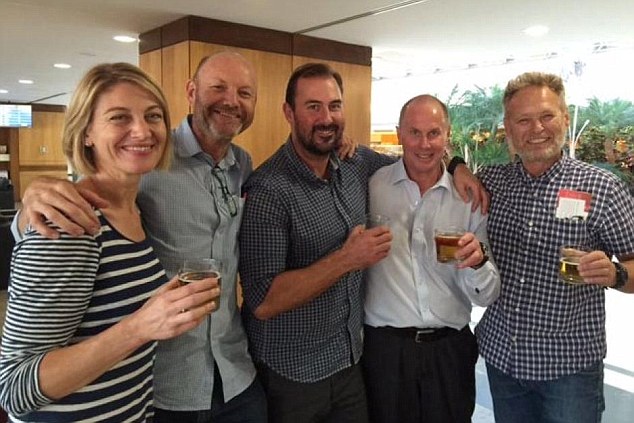 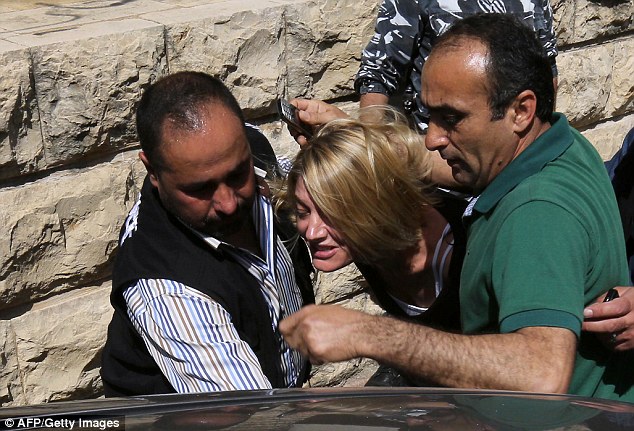 A close friend of Rice told the Daily Telegraph on Monday that the veteran producer had hired workplace lawyer John Laxon to challenge the decision that saw him ousted from the Nine Network.

‘They said right from the ­beginning no one was going to get the sack,’ the friend said.

‘Because of this he wasn’t legally represented at the review and hadn’t sought any legal advice.’

An internal review by the Nine Network did not recommend to the board that any staff member should be singled out for dismissal among 13 recommendations.

Nine announced that Rice, the producer of the Sally Faulkner story and veteran of 32 years with the network, would leave ‘the company effective immediately’.

During an interview with reporter Michael Usher on Nine Network’s 60 Minutes on Sunday night, the show’s founding producer Gerald Stone justified the dismissal of Rice.

‘If anyone was going to be picked out, it would have to be the producer of the program,’ Stone said. 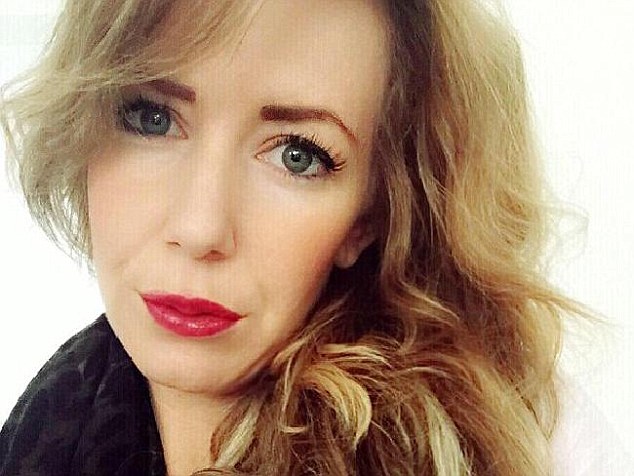 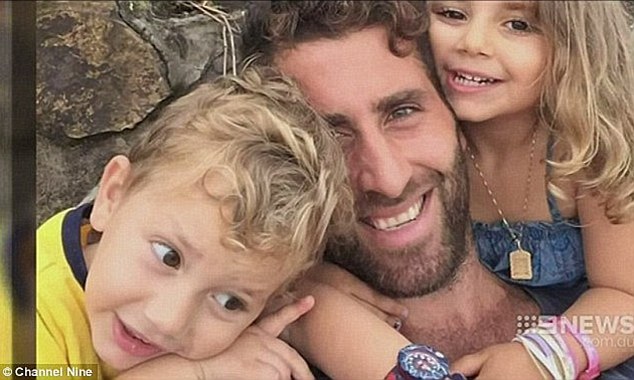 ‘Because things do rest heavily on the role of a producer and that’s why he is a producer, because he should take the blame when those things go wrong.’ 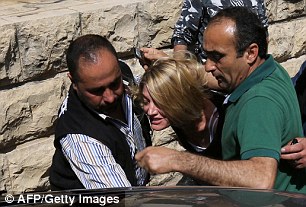 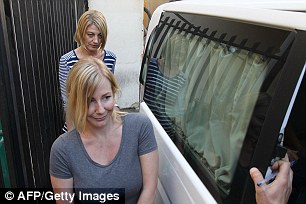 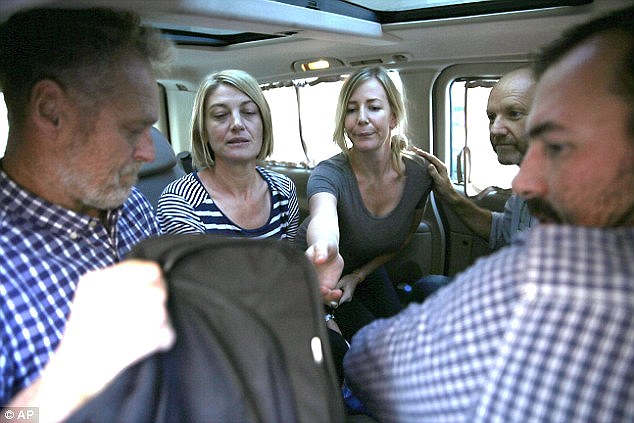