Veteran journalist Liz Hayes has broken down during an emotional interview with a former police officer who was shot in his home after rejecting an offer of a bribe from former officer turned murderer Roger Rogerson.

‘I knew if I reported Rogerson for attempting to bribe me, perhaps my life was in danger… I became edgy. I had a premonition and a very strong feeling that my life was in serious danger,’ Mr Drury told 60 Minutes.

The officer’s intuition was proved correct, when on June 6, 1984, he was shot through the kitchen window in his Sydney home as he fed one of his daughters while his wife and other child were in the next room.

‘I remember getting up and I could see the blood down this side of the wall,’ Mr Droury said.

‘I walked into the lounge room and said to my wife, “I think I’ve been shot”. And then I told her to take the girls, go into the bedroom and stay there no matter what. 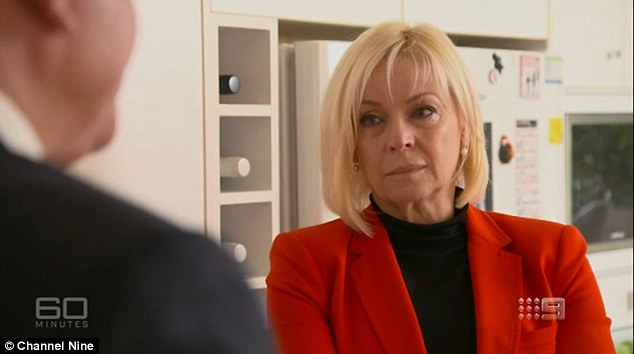 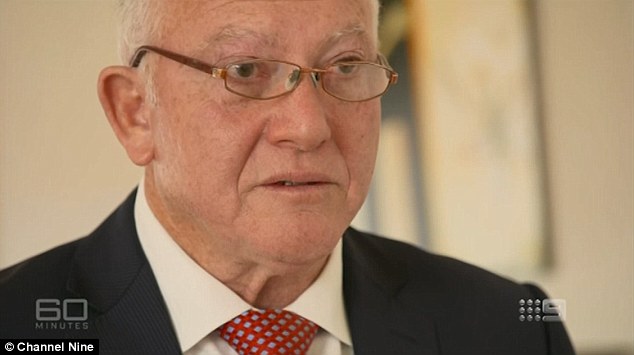 The retired officer struggled to hold back tears as he turned away from the camera after sharing the highly-charged memory.

As he attempted to regain his composure, Hayes wiped tears from her eyes – clearly moved by the emotional story.

‘I feel more angry than you,’ the journalist said. 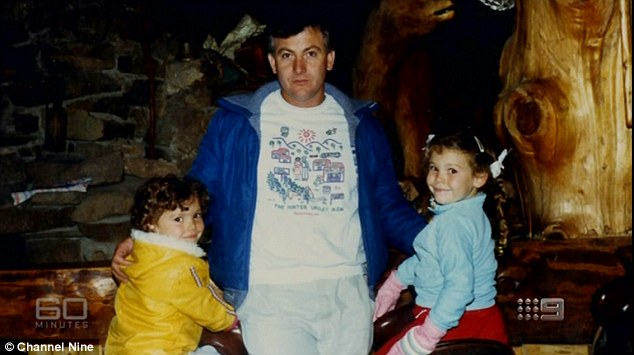 Drury was shot through the kitchen window in his Sydney home while his wife and young children (pictured) were inside on June 6, 1984 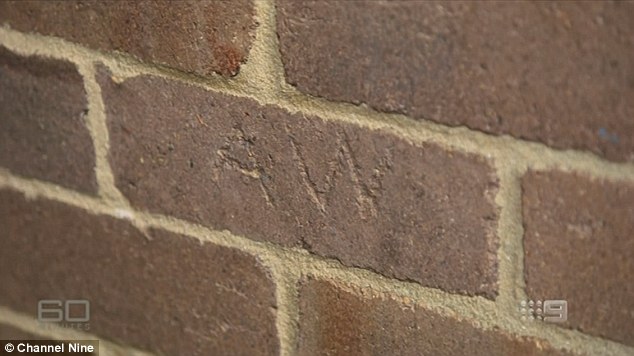 Mr Drury went on to detail how he was stuck in the coma for more than 10 days after the shooting, however once he woke up he was convinced Rogerson and notorious hitman Chris Flannery drove to his suburban home to kill him on the night he was shot.

Bravely, he told police investigators what he believed.

As a result, Rogerson was charged with conspiring to commit murder and trying to bride a police officer – however he was later acquitted. 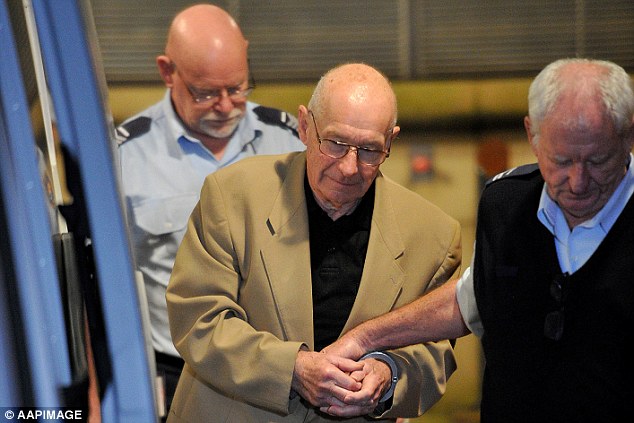 Roger Rogerson, Australia’s most corrupt policeman, was found guilty of murder on Wednesday 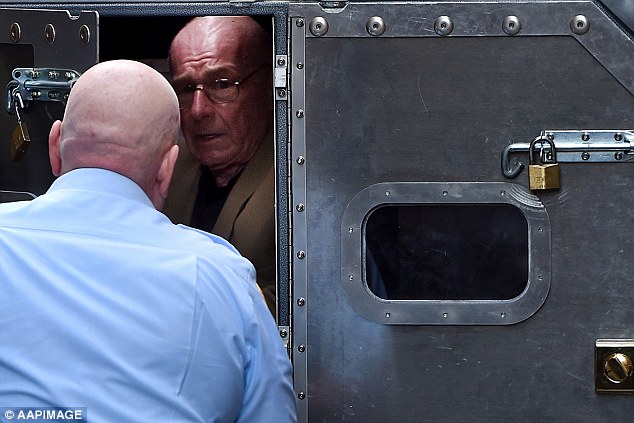 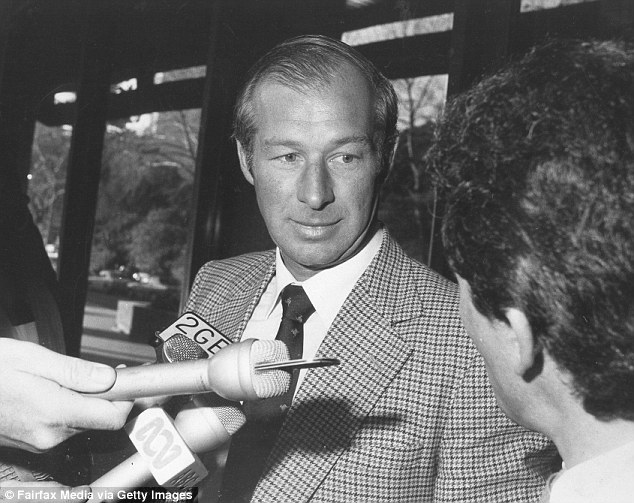 However, despite believing he was nearly killed by Flannery and Rogerson, Mr Drury said he can still forgive the now-convicted murderer.

“If he tells the truth, I will forgive him,’ he told Hayes. 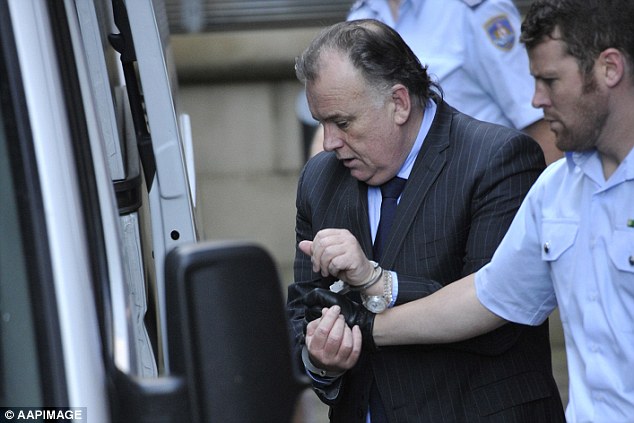 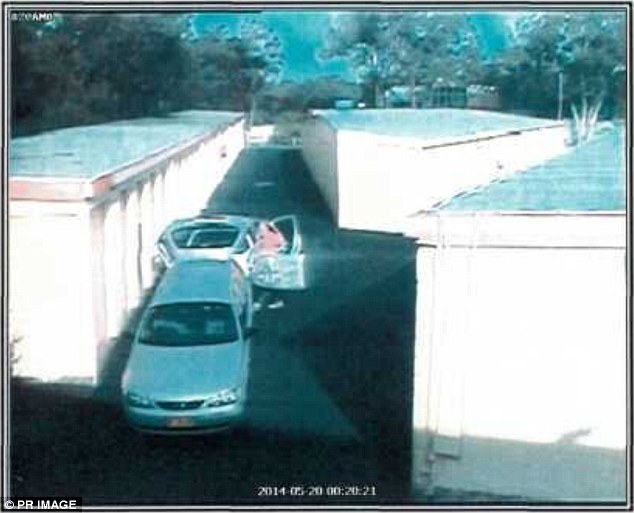 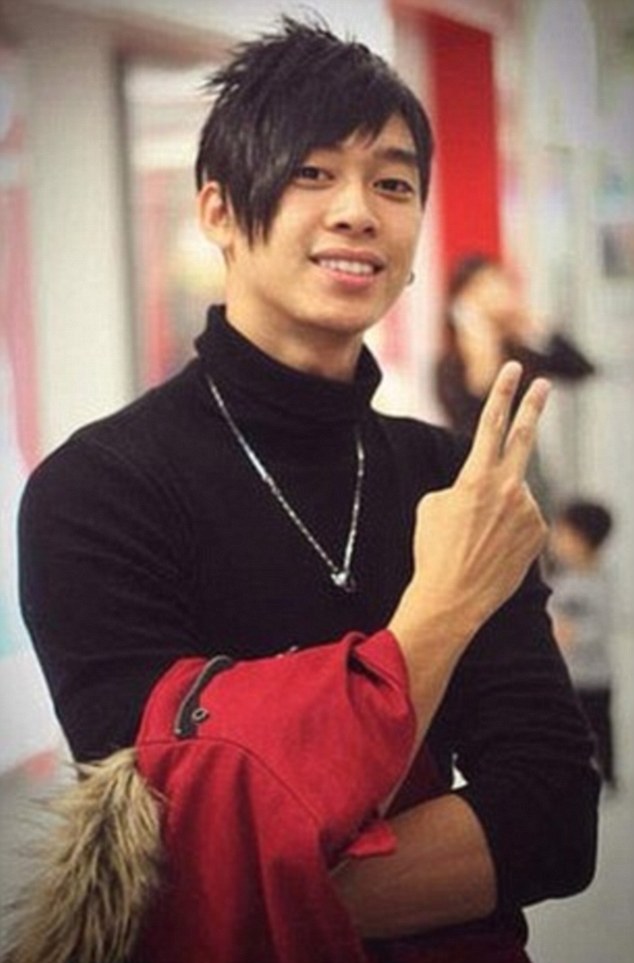 Jamie Gao was shot twice at a storage unit in Padstow, south west Sydney, in May 2014. He had been lured there by the men for a drug deal

The pair were convicted at NSW Supreme Court on Wednesday of killing the 20-year-old at a storage unit in Padstow, south west Sydney, two years ago.

The court heard that the pair had made a drug deal with Mr Gao who they lured to the Rent A Storage unit on May 20, 2014.

They shot him dead to steal three kilograms of ice he had brought with him before dumping his body at sea using McNamara’s boat the next day.

They will be sentenced in August.