As host of ABC’s 7.30, Leigh Sales is used to asking other people questions about their lives.

But on Sunday’s edition of The Project, the 45-year-old opened up about her own personal experiences which inspired her new book, Any Ordinary Day.

While writing the tome, the acclaimed journalist met with people who had encountered tragedy, prompting her to reflect on her own traumas, including her failed marriage and the death of her father.

‘It felt like the universe was conspiring against me!’ 7.30 host Leigh Sales spoke candidly about her failed marriage and the death of her father on Sunday’s edition of The Project

‘In 2014, I had a series of bad things happen to me, beginning with the birth of my second child (James)’, Leigh explained to The Project’s panelists.

The journalist suffered a uterine rupture, which is normally fatal for both the mother and the child.

‘We were just lucky that we were at the hospital at the time, but that really rattled me and made me have a sense of my own mortality,’ she stated candidly. 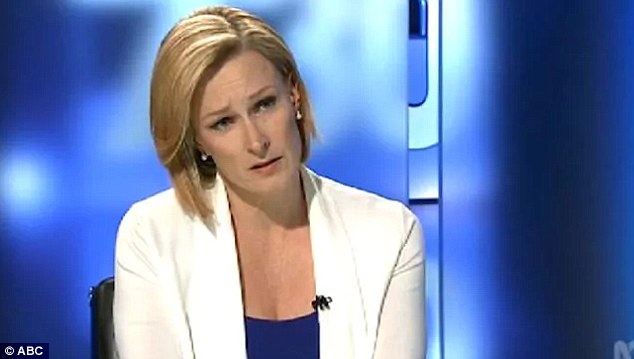 Tough: A series of struggles brought the 7.30 star to her knees, but the resilient journalist is pushing forward

The Project’s co-host Lisa Wilkinson then stated: ‘Two years after that your marriage broke up, a number of things kept happening to you, and even just as you were finishing this book life kept throwing you curve balls’.

In 2016, Leigh separated from Phil Willis, her husband of 20 years and the father of her two sons.

And the tough times continued for the journalist this year, with Leigh having to take a month off 7.30 while her oldest boy, Daniel, had an operation. 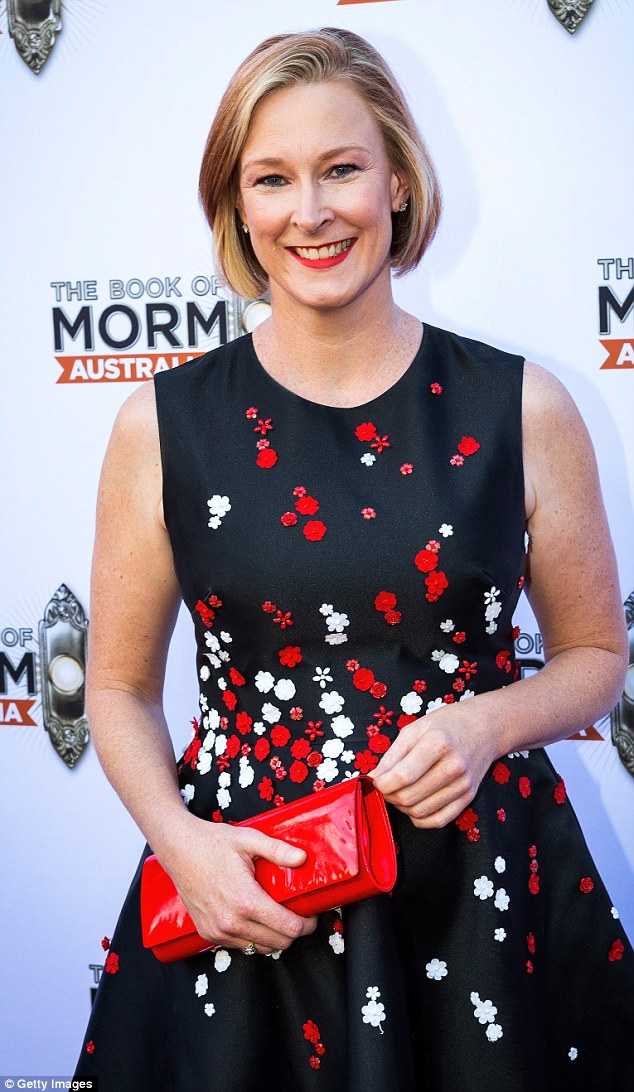 A series of unfortunate events: Earlier this year, Leigh’s son had an operation a week before her father died

‘A week after that (the operation), my father died. I went home to Queensland but then I had to fly back to Sydney to take my son to his post-operative appointment and on the way to the hospital, I got a flat tyre!’ Leigh relayed.

‘What did you think at that point?’ Lisa asked

‘It just felt like the universe was conspiring against me,’ she replied candidly, adding that she called an Uber and left her car by the side of the road. 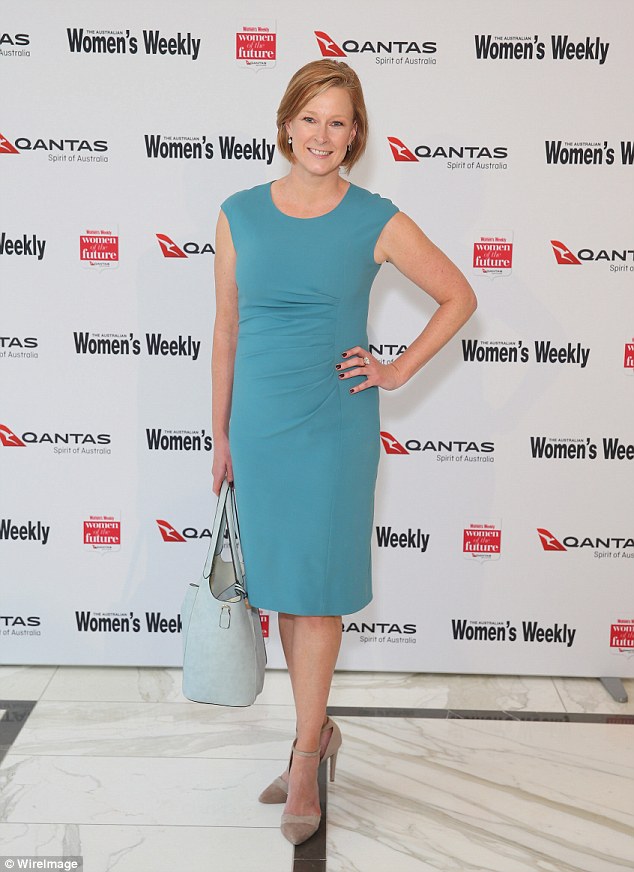 TV favourite: Leigh is one of the country’s most respected journalists, hosting ABC’s 7.30