7 Reasons for the 21-Year Age Limit for Vaping

Underage vaping has reached alarming proportions in recent times. Statistics released by the 2020 National Youth Tobacco Survey indicate that close to 3.6 million teenagers and young people regularly vape. Although the government has been running extensive campaigns on the dangers of vaping for teenagers, experts suspect that not enough is being done.

Selling products to anyone below 21 years is banned. Virtual or brick and mortar – all stores require retailers to verify their customers’ ages before accepting orders and selling products. Parents and schools are also working on reinforcing lessons and educating youth on the especially harmful effects of e-liquids and e-juices for teenagers. Here’s some valuable information you can use when warning your kids of the dangers.

Scientists Are Still Unsure About the Long-Term Effects of Vaping

Studies are as yet incomplete, and scientists are not entirely sure about how vaping affects the human body. However, the conclusion is unanimous that the habit can be especially harmful to young bodies and brains that are yet developing. Kids seem to assume that fruit, candy, and dessert flavors, and similar other products are harmless. That’s not exactly true. Although vaping e-liquids taste like candy, they have absolutely no nutrition value, and some of them may contain nicotine.

Nicotine, whether from conventional cigarette smoking or vaping, is highly addictive and dangerous. It’s right up there with other drugs, including marijuana and cocaine. Nicotine is habit-forming and can quickly develop physical and psychological dependence. The drug is particularly harmful to young adolescent brains and has similar effects to cigarettes, cigars, other tobacco products, and vaping e-liquids. Almost 99% of unregulated and non-branded disposable vape pens, e-juices, and other supplies available in the market could contain nicotine with varying percentages and levels.

As parents, you should be aware that kids’ and young adult brains continue growing right up to the mid-20s. Each time an individual learns a new skill or creates a memory or learning, synapses or connections form between the brain cells. Since young brains are still developing, they build synapses at faster rates than the adult fully-formed brain. Nicotine molecules hamper and change the creation of synapses and affect a student user’s learning capabilities. For this reason, state and federal laws prohibit selling any kind of nicotine product to people who are not yet 21 years. 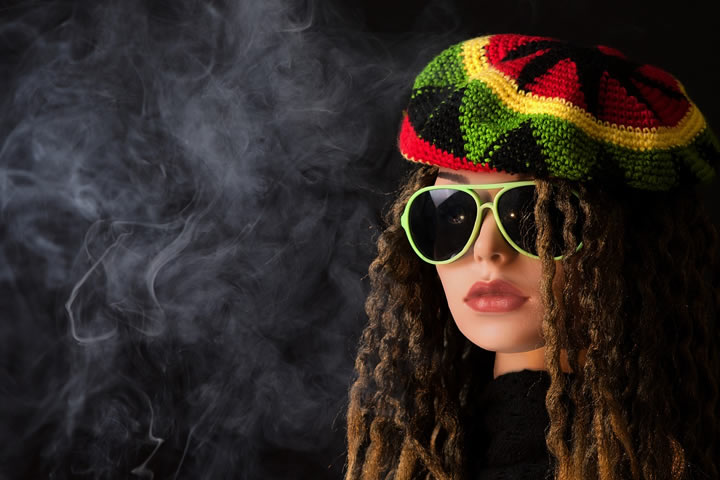 Studies conducted by the Child Mind Institute show some interesting observations. Dependence on nicotine makes it hard for kids to concentrate in class. Soon after a fix, students display higher alertness and attention. But, in a short while, attention deficit sets in. It is not unusual for youngsters to struggle with exams because of their nicotine addiction. They can’t focus on the questions, start getting antsy, and unable to sit still. Kids are also known to become moody and impulsive.

Teenage Vapers Tend to Take up Smoking and Other Drug Abuse

A 2018 National Academy of Medicine report has proven that teenagers have a higher likelihood of taking up smoking as they go along. Once youth develop a dependence on nicotine, they might switch to conventional cigarettes that are much more harmful. And, that’s not all. The devices can be used to smoke other drugs like marijuana, cannabis, and weed. Kids can be very creative when they get down to it. Nicotine addiction is often like a stepping stone to more serious drug problems, which is why parents should be alert and watchful for signs of unusual behavior and requests for advances on their allowance. 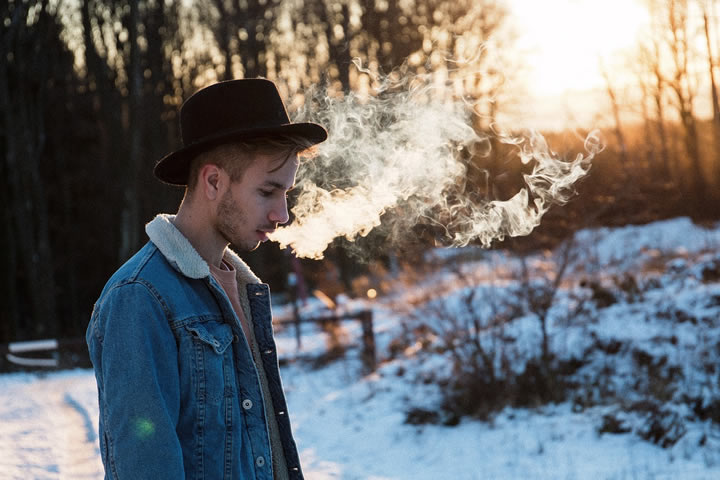 In an attempt to discourage teenage vaping, the authorities have enacted several regulations. Like, for instance, banning the sale of vape products within a particular radius from school campuses. And, requiring both virtual and physical stores, to see identification and verify legal age before selling supplies. However, these rules have a downside. Young people end up purchasing cheap, low-quality devices and e-liquids. The black market has many brands not made in the US and may contain unregulated ingredients with unknown effects.

Probability of Accidental Exposure and Burning is Higher Among Adolescents

Vaping devices transform e-juices into clouds of vapors by heating them at low temperatures. Devices typically contain a battery that can be charged and used to warm up the e-liquid filled in the tank. Branded products like those available at Blackout Vapors are made with high-grade materials complete with safety features to prevent hazards. Further, manufacturers provide directions and precautions to take that are usually included in the packaging.

Not using the devices and products as directed can cause burns and fires. The problem is that kids and teenagers are typically not very good at following instructions and staying safe. Accidental poisoning by ingesting the e-juices or skin contact with the e-liquid is common among kids.

Nicotine Has Adverse Effects on Your Health

Inhaling or chewing, nicotine in any form is extremely hazardous for your health. Breathing in the smoke from burning tobacco can damage the delicate tissues in the lungs and cause long-term respiratory problems and irreversible damage. Lack of adequate oxygen in the body has effects on the heart and other organs as well, not to mention the direct effects of nicotine in the bloodstream.

The effects of nicotine addiction can be devastating for a young person. As parents, it is up to you to keep your child protected from the dangers of any kind of nicotine consumption. Take the time to educate kids carefully about the risks associated with inhaling nicotine smoke. Create open lines of communication at home so they can come to you with questions. Do keep in mind that nicotine is harmful to both adults and kids, but it is critical to keep youngsters away from both – conventional smoking or vaping. Their future could depend on it.