7 Things You Need To Know About Bail Bonds 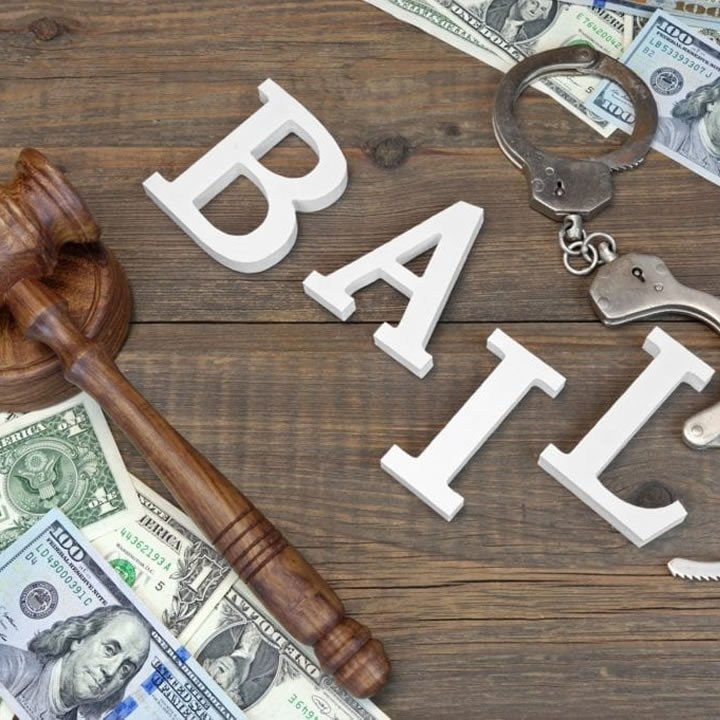 Let’s face it – things happen, and one way or another, you may find yourself or a loved one on the wrong side of the law one day. In the event of an arrest, you can either opt to stay in jail or post bail to remain free until the date of your hearing. Standard bail procedures usually involve significant amounts of money and come with strict guidelines for release.

Not many people have access to the amounts required to post bail, so you or your loved one may need to contact a bail bond company or agent to offer the bond on your behalf. Bail hearings occur within 48 hours of the arrest, and depending on the amount, the defendant can choose between posting bail themselves, getting a surety bond, or staying in jail.

Before choosing a bail bond, here are seven things you should know:

There Are Different Types of Bail Bonds

Depending on the court ruling, there are different types of acceptable bail bonds. The most common types are cash bonds and surety bonds. Simply put, cash bonds entail paying the full bail amount set by the court. Often, the bail amounts are extremely high and many defendants cannot afford them.

Surety bonds hold a third party accountable for the defendant’s appearances in court and abidance to bail conditions. A surety bond is set chiefly for felonies and other serious crimes. Bail bond agencies employ state-of-the-art tracking technology to ensure the defendants who take up surety bonds with them comply with the bail regulations, according to 123bailbonding.com. The agencies do this for a fee.

Bail Bonds Are Either Secured or Unsecured

An unsecured bail bond requires no collateral. The bond simply requires the mandatory fee and proper documentation before approval, making it the most accessible and most convenient type of bail bond. However, unsecured bail bonds only apply to minor crimes, even though they still hold the same bail regulations as any other type of bond.

There Are Other Alternatives to Bail Bonds

Before opting for bail bonds, you may need to assess other options to see what will be best for you and your specific situation. One viable option may be getting a close friend or family member to post bail on your behalf using their cash. If choosing this option, make sure you attend all the court hearings to prevent them from paying the total amount.

For minor crimes, an excellent alternative for bail bonds is the release on own recognizance agreement. By signing this, the defendant commits to attend the court proceedings as required, or risk facing a criminal offense if they fail to do so. These types of arrangements require no set cash or property bail bonds.

To Acquire a Bail Bond, You May Need a Co-Signer

Numerous bail bond agencies offer unsecured bail bonds, depending on the severity of the crime. However, most of them require a co-signer to ascertain that the defendant will attend all the court hearings, without fail. The co-signer has to be an upstanding citizen who knows you well enough to verify that you won’t run or skip out on your court proceedings.

If you fail to attend court, the co-signer becomes responsible for the money owed to the bail bond agency. If the co-signer suspects that you may skip the proceedings, they may request to withdraw from the contract. As a result, the bond gets revoked, and the defendant goes back to jail.

With a Good Lawyer, You Can Get the Bail Amount Reduced

Most of the common crimes that may land you in jail come with pre-set bail amounts. Others require court hearings to determine the appropriate price, based on the severity of the crime. Whichever the category, in case the set bail is too high, your lawyer can file for a bail amount reduction hearing.

During such proceedings, there are several factors the judge considers. Your attorney will need to ascertain that you are an honorable citizen who won’t skip any court proceedings. They will also need to ensure you are not a flight risk. By implementing the Eighth Amendment in the U.S. Constitution, which outlaws excessive bail, your lawyer may be able to get the amount reduced.

When in jail, a defendant may be eligible to post bail. The amount set during the bail hearing is paid to the court in exchange for their freedom, pending a court hearing. If the defendant attends all the court proceedings, the court returns the bail money. Therefore, bail bond agencies provide short-term cash loans to people in jail.

The problem with loans is that there is always a fee involved. Whether it is a bank loan, an app loan, or even a bail bond, a certain amount is payable to the third party involved for providing the service. Depending on the state, there are usually maximum caps on the fee a bail bond agency can charge. It’s crucial to familiarize yourself with these caps before acquiring a bail bond.

For instance, during the days leading up to the court hearings, the defendant cannot leave the state. The defendant and the agency must not engage in any illegal activity. Failure to adhere to these rules may render the bond agreement void. There can be even more dire legal consequences, including ones with a direct influence on the court’s final verdict.

Be Mindful When Making Such Decisions

Even if you don’t require their services, a good bail bond agent can be of great assistance when seeking more information about the process. It’s crucial to first consult with your attorney for advice on the best course of action. Be careful when choosing a bail bond agent, too, as today’s bail bond market is full of con artists looking to extort money from clients.