7 WAYS TO DRIVE COMMENTS TO YOUR IGTV VIDEOS 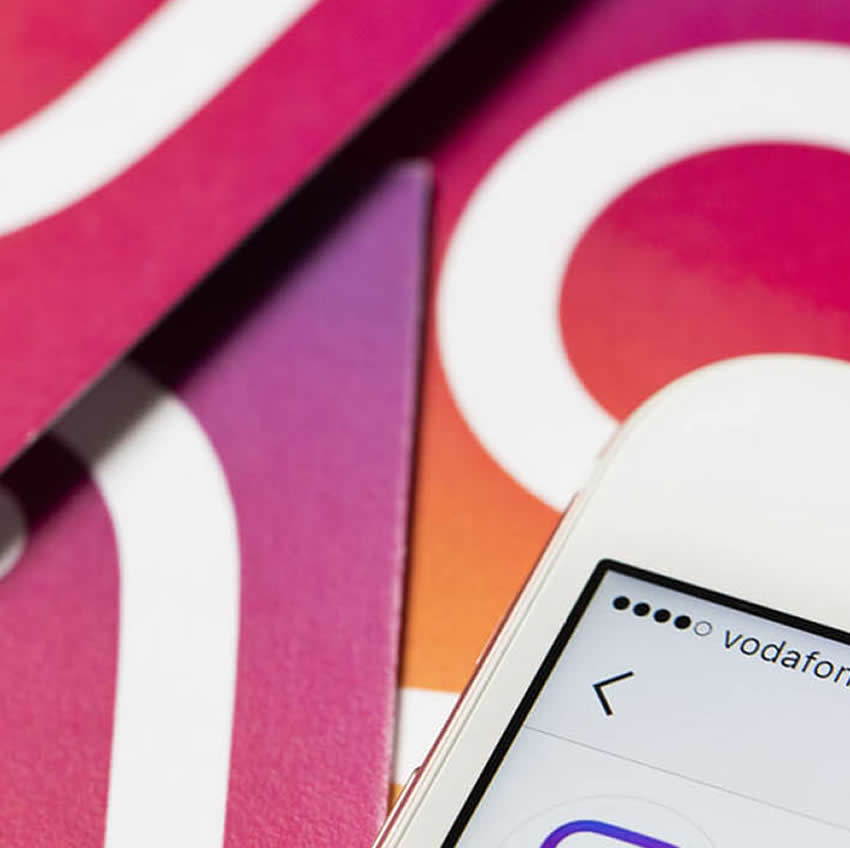 When Instagram started, it was little more than just an online photo album, where people go just to look at pictures and short videos of their loved ones and friends. Today, Instagram is a different place. It has evolved into a multifaceted community and a multi-billion dollar platform in the same vein. Now, there are more than a billion Instagram users, and given that there are only around 8 billion people in the world, that’s a ton of people. Instagram’s evolution has been trying to keep up and satisfy its customers, both new and old, which has led to features like stories, filters, etc.

One of the important parts of Instagram today is IGTV. It’s a part of Instagram that allows you to post longer videos of up to 1 hour on Instagram, and this offers a different kind of opportunity to people and brands alike. Unlike normal posts and videos, IGTV videos can not be boosted to get more views and engagements. Due to how the Instagram algorithm works, the importance of IGTV comments can not be overemphasized, especially if a person’s followers are just “numbers”. Comments and engagements on a person’s IGTV make sure they’re higher up in the IGTV feed, and people get more viewers and followers.

Out of the people that use Instagram, a whopping 18% was using IG stories as of 2019. That number has more than doubled by now, which means that its popularity can in no way be understated. Just as Instagram users are enjoying and utilizing the cool features of IG stories, the introduction of IGTV has also proven to be a success. Despite its success, there are still many IGTV users who do not know that there are many ways that can be used to get more IGTV engagements, but compiled in this article is the best seven ways.

These methods listed below have been tried and tested and are compiled from the practices of the best and IGTV brands and users on Instagram. Without wasting any more time, let’s take a look at them.

It might seem silly, but the truth is that one of the most successful ways of getting comments on your IGTV is simply asking people to comment on it. Most people have probably watched videos on IGTV that have a section where the audience is asked if they “agree or disagree”, or videos where the content suggests viewers should tag people who can relate or something of that sort. That’s a classic way of telling people to comment on the IGTV post without them knowing their comments is the entire endgame of the video. Gearing your videos on IGTV using this tactic is a great way to improve engagements and comments and get more views on the page.

Whether it’s something very funny or controversial, or even provocative,  IGTV videos should always be able to get a reaction from everyone who watches them. A good way to do this is to target a specific emotion. Some pages post sexual content that targets arousal, others post horror content, others post funny content, others post content that makes people happy, and some others post sports content. All these contents have in common that it provokes an emotional reaction that compels people to talk about it under the comments. Some videos could be targeted at trending topics and events that people are talking about, and that’s a great way of putting your content out there in the faces of people and increasing your engagements.

This cannot be overstated. Popular IGTV channels have researched their audience’s attention span, and the result shows that if the audience has a short attention span, it’s better to stick to short videos. The same goes for longer videos. Every IGTV channel has different audiences, and the videos should be tailor-made to suit the audience a channel has. A good way of finding out the attention span of a channel is by conducting a poll. That’s the most direct way, but there are also subtle ways of finding out. Experimenting with short and long videos to see the engagement level is a great way of subtly finding it out, but most channels might not want to risk losing their audience by experimenting. Regardless, target audience research is still important to IGTV.

Almost every big IGTV channel uses this method to get comments and engagements. It’s a tested and trusted method to get engagements and comments. A great way to maximize the comments is by running referral contests, where the winner is one who refers the greatest number of people to come to comment under the video. Channels can also just simply run cash giveaways. The side effect of running regular giveaways is many people would be checking on your channel regularly to see when the next giveaway would be, and they’ll tell their friends and family about the channel that runs the giveaways. It’s a sure banker way of generating content and getting views on a person’s IGTV channel. It might be a tad expensive, but it can never go wrong.

Hashtags are known to significantly increase engagement on an IGTV video, but they might negatively affect if done wrong. The hashtag put in a video must be directly related to the content being put out, and it should be (this cannot be emphasized enough) high quality enough that it catches the attention of whoever comes across it, enough to make them want to comment on it. Hashtags are an extra way of reaching people who’re not following the IGTV, so it’s good practice that the content first seen by the person is good enough to make them want to see more, and more importantly, good enough to get them to engage and comment.

A great way to ensure continued engagement and comments on an IGTV channel is to create a sense of community from the people that comment. This can be done by actively engaging them, replying to their comments, and conversing with them in the comment section. When they see this, they’ll feel they can relate to the channel on a personal level, and this will keep them coming back. When other people see the conversation, they’ll be tempted to join in too, and so, the community grows. People will connect, making the channel a focal point, one they can easily remember and invite others when talking about it in real life. One personal touch can go a great way in building a community for the channel.

It helps if the audience knows when to expect a video. Scheduling videos is not as easy as just picking a time of the day to post though. There are certain times of the day when people are more likely to drop a comment; posting at these optimized time is the best practice. To know the optimal time to post a video, the channel’s analytics has to be looked into, and there has to be a little experimenting from the page. When the ideal time has been identified, the frequent posting is the next step, to keep the page up to date and relevant. Infrequent posting leads to a loss of viewers and lesser engagements and comments.

Getting comments on an IGTV page requires dedication, hard work, and a little bit of finesse. But when done right, a functioning IGTV page is an immense marketing tool, and it’s one of the most profitable features on Instagram.