An additional 800,000 influenza vaccines have been fast-tracked to Australia amid the recent national shortage.

The additional doses top-up 10 million shots that were released by the Therapeutics Goods Administration through private market supplies, state programs and the National Immunisation Program (NIP), according to the Sydney Morning Herald.

The additional vaccines couldn’t come at a better time, as state health authorities have been forced to ration flu shots after supplies were almost exhausted just days ahead of the winter season.

Additional 800,000 influenza vaccines are being fast-tracked amid the recent national shortage

The high demand led to doses being rationed for children under five, adults over 65, pregnant women, aboriginal people aged 15 and over and those who have severe asthma, lung, or heart disease, low immunity or diabetes.

The free vaccinations for children are not affected by the shortage, but for others, there are shortages in some areas.

‘As a precaution, we’re restricting the quantities of vaccines we’re distributing to GPs,’ Dr Chant said earlier this week. 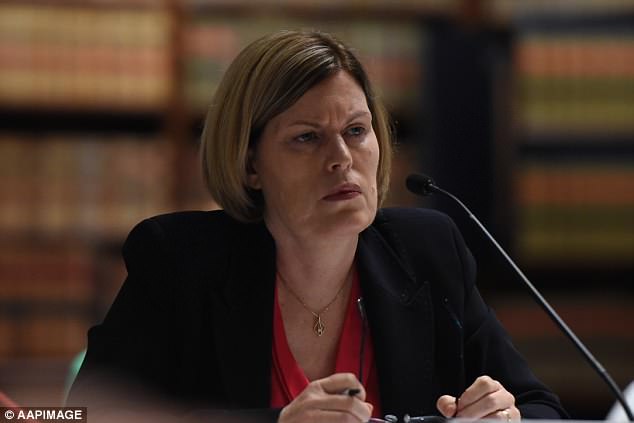 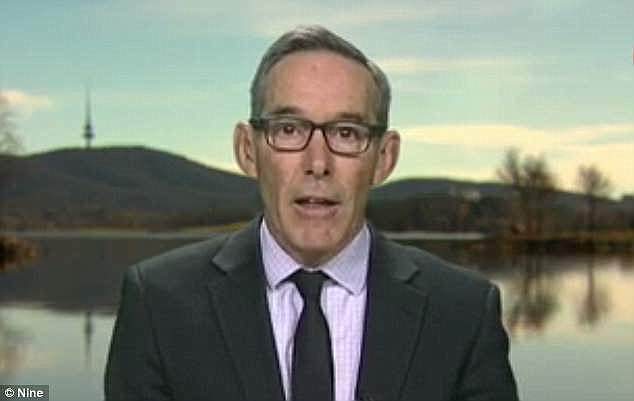 The demand and supply show the 26.5 per cent increase from last year.

Dr Hobbs said it’s great news that people have heard the message to get vaccinated.

Under NSW and Victorian immunisation program, children between six months to five years are eligible for free vaccines.

For the general population, full-priced vaccinations are available through private markets.

People are encouraged to contact their GP to ensure the right vaccine is in stock.