$9.99 UNLIMITED phone plans could be axed before it even begins as TPG and Vodafone announce merge

Rumours of TPG starting an unlimited $9.99 a month mobile phone plan have been circulating for months.

But Thursday’s merger between TPG and Vodafone Australia could see the plan cancelled before it even begins.

The plan was supposed to offer unlimited data, calls and texts across Australia, and compete with Optus, Telstra and Vodafone.

But after the merger into Vodafone’s customer base, industry experts say they don’t need to lower their prices heavily to compete.

The reports began in May 2018, when TPG was attempting to build Australia’s fourth mobile network.

They tentatively stepped into the mobile phone plan market, offering customers six months free on an unlimited data plan to try the network.

At the time, Optus, Telstra and Vodafone were the only major Australian mobile companies.

TPG only had 1.9million subscribers, compared to Optus’ nearly 10million.

However, the merge with Vodafone means that they no longer need to force their way into the market with cheap phone plans. 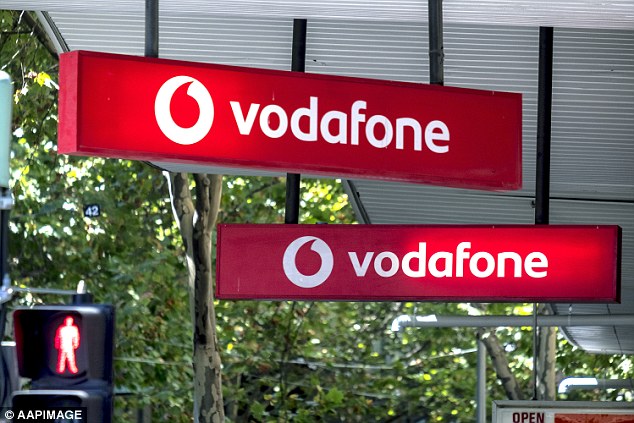 ‘With this merger we will be a more formidable competitor against Optus and Telstra,’ TPG chairman and chief executive David Teoh said in a statement.

But when he was asked by the Sydney Morning Herald whether a $10 a month plan could go forward, he said: ‘Who knows?’

‘If TPG continued, they would likely push forward the $10 plan, but now they have a foot in the door of the mobile market, they don’t have to.’ 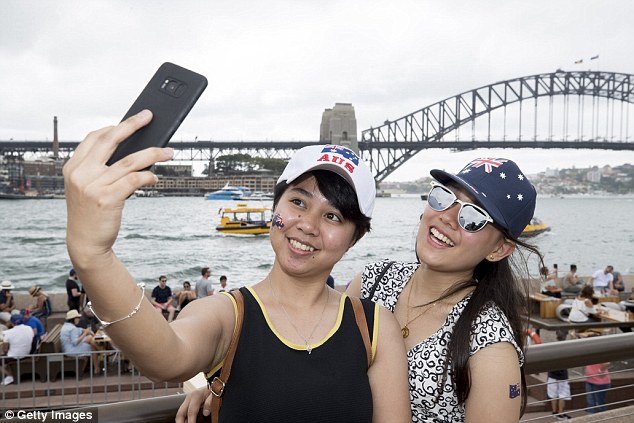 TPG were planning on releasing a $9.99 unlimited monthly plan, but now don’t need to compete so aggressively for mobile customers (stock image)

Earlier on Thursday, Mr Teoh said the merger announcement was an ‘exciting step-change’.

‘Together we will become a more effective industry challenger that strives to create competitively priced consumer products with the high levels of customer service that differentiates us in the market,’ he said.

Vodafone chief executive Inaki Berroeta told The Sydney Morning Herald: ‘We are doing this to really compete harder (with Optus and Telstra), we want to grow our market share’.

In a statement, he added ‘We are confident that this merger will be highly beneficial to customers, shareholders and other stakeholders’.

‘The big winners of this will be Australia’s consumers, with the new company able to deliver even greater competition and value.’

TPG shareholders will own 49.9 per cent of the new merged group, with Vodafone Hutchinson Australia shareholders owning the rest. 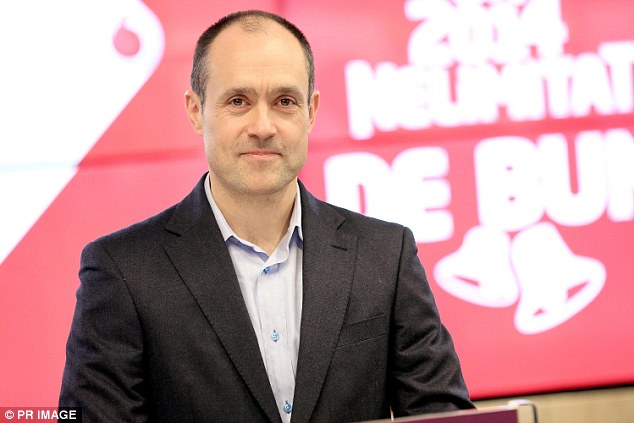 Vodafone chief executive Inaki Berroeta (pictured) said ‘We are doing this to really compete harder (with Optus and Telstra), we want to grow our market share’

‘(The) merger will provide scale and financial strength to compete more effectively with Telstra and Optus, and be better able to invest and drive innovation, service and product improvement to benefit Australian telecommunications customers,’ a statement to the Australian Stock Exchange said.

It has been described as a ‘merger of equals transaction to establish Australia’s leading challenger full-service telecommunications provider’.

TPG, which also own iiNet and Internode, has more than 1.9million subscribers in Australia, while Vodafone has about 6million.

The new company will be named TPG Telecom Ltd.

The merger is expected to be completed next year, subject to regulatory approval.