Former 90 Day Fiance star Geoffrey Paschel has been found guilty of of kidnapping and domestic violence after attacking his ex-fiancée two years ago.

A Tennessee jury found the 44-year-old reality star guilty on Thursday of trapping former fiancée Kristen Wilson Chapman in her Knoxville apartment and beating her in 2019.

Paschel rose to fame after starring on season four of 90 Day Fiancé: Before the 90 Days alongside his then-fiancé Varya Malina in 2020.

But there were calls for him to be axed from the show over the domestic violence allegations hanging over him.

During the two day trial prosecutors laid out the details of the 44-year-old’s assault against Chapman in June 2019.

‘Paschel grabbed the victim by the neck and slammed her head against the wall several times’, the Knox County District Attorney General Charme Allen said in a statement.

‘She was also thrown to the ground and dragged. Paschel took the victim’s cell phone and did not allow her to leave the residence.’

Chapman fled to a neighbor’s house after Paschel fell asleep. 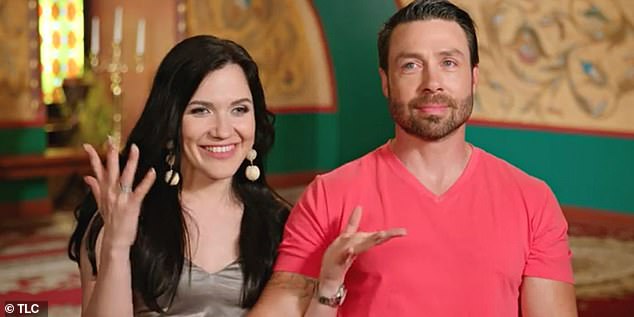 Paschel rose to fame after starring on season four of 90 Day Fiancé: Before the 90 Days alongside his fiancé Varya Malina in 2020 (pictured together)

When police arrived they noticed a large, raised bruise on the Chapman’s forehead and bruises and abrasions across her body and she was later diagnosed with a concussion, Allen added.

During the trial Paschel claimed that the Chapman’s bruises were self-inflicted.

Paschel had defended his decision to go on the reality show in 2020, in spite of his arrest.

‘I have been repeatedly asked why I would EVER want to be on a show (the best show FYI) where my life would be put in front of everyone to pick apart—especially with my checkered past,’ he wrote on Instagram in 2020.

‘Well, guys, it is MY past. It is MY life. It is MY choice. If we were all the same: thought the same, looked the same, or acted the same, how lame would that be?’ 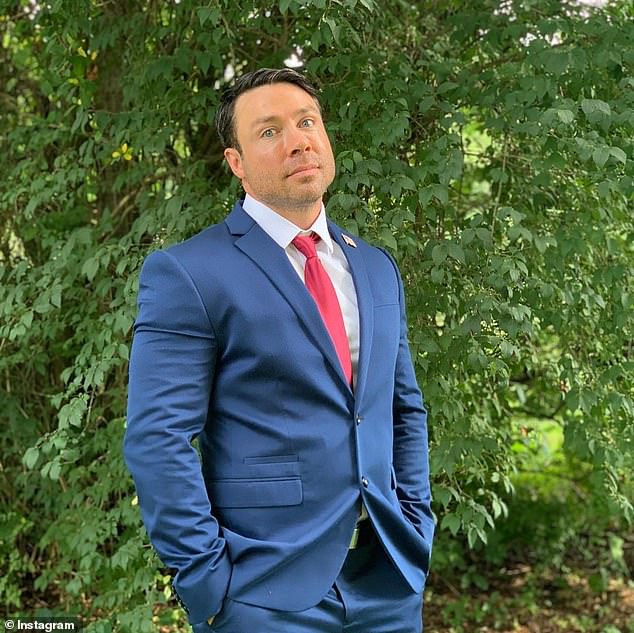 Paschel is scheduled to be sentenced on December 3 and because of his criminal  history that includes possession and drug trafficking charges he faces 12-20 years in prison for his aggravated kidnapping conviction, the DA said.

‘With October being Domestic Violence Awareness Month, I hope that this conviction shows victims that we will fight for them and hold their abuser accountable’ DA Allen added.

‘Victims of domestic abuse can contact the Family Justice Center for victim services, and members of the community can also contact them to see how they can help end domestic violence.’