A toddler has tragically died after she was hit by a car in a driveway.

The incident unfolded at about 4.45pm on Monday outside a home in Caversham, about 15km from Perth’s CBD.

Emergency services rushed the 14-month-old girl to Midland Hospital, but she later died.

A toddler has been crushed to death after she came under a car in a driveway in Caversham, Perth (stock)

The West Australian reported the child was not with a family member when she was hit.

Police said a 58-year-old male, believed to be a relative, is assisting with inquiries.

‘The accident occurred on private property and the full circumstances are still being ascertained,’ a statement read.

Police said the Coronial investigations squad is investigating the accident with the assistance by major crash unit. 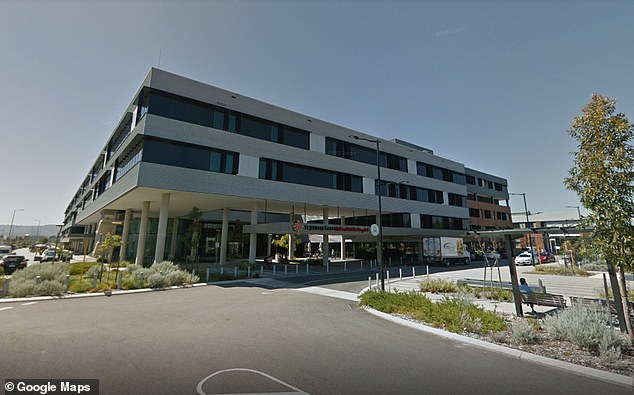 Emergency services rushed the 14-month-old girl to Midland Hospital, but she later died