An Australian chardonnay has been crowned the best on earth at one of the world’s most prestigious wine shows.

The $43 bottle of St Andrews chardonnay from family-owned vineyard Taylors’ stunned judges at the Las Vegas wine show and took out the top spot in its category.

But wine lovers will have to be patient when it comes to tasting the wine for themselves as it won’t be available to the public until 2022.

This is the second year in a row the wine has won big at the show – last year the 2020 batch of white took home the best white wine in show award as well.

Taylors’ vineyard is in the Clare Valley, one of the southern state’s premier wine regions.

And the win has the family-run team excited. 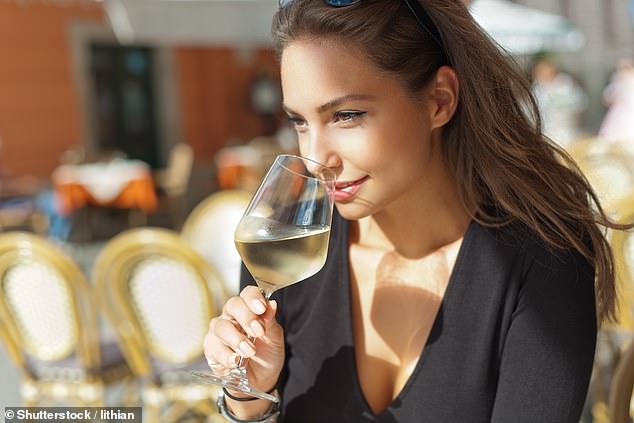 Taylors’ vineyard is in the Clare Valley, one of the southern state’s premier wine regions

‘We are absolutely thrilled to be awarded Best Chardonnay at the awards,’ Taylors Wines third generation winemaker and managing director Mitchell Taylor said.

American consumers have ‘developed a taste for Australian wine’ according to Mr Taylor who explained that’s excellent news as they represent the world’s biggest wine market.

He said it is proof Australian wines can compete with the best drops from around the world.

The family winery also took home a gold medal for its 2019 Jaraman Shiraz.

The chardonnay will be available from the cellar door, online and at select retailers in 2022.