A converted convent is for sale in Melbourne for $2.9 million

A magnificently restored convent in the picturesque town of Koroit, Victoria is for sale for $2.9 million.

The stunning property is located three hours drive from Melbourne and currently operates as a luxury bed and breakfast.

The building, which is the former St Patrick’s Convent, was built in 1907 and features seven bedrooms, seven bathrooms and three separate wings.

St Patrick’s Convent was built in 1907 and has been listed on the market for an asking price of $2.9 million 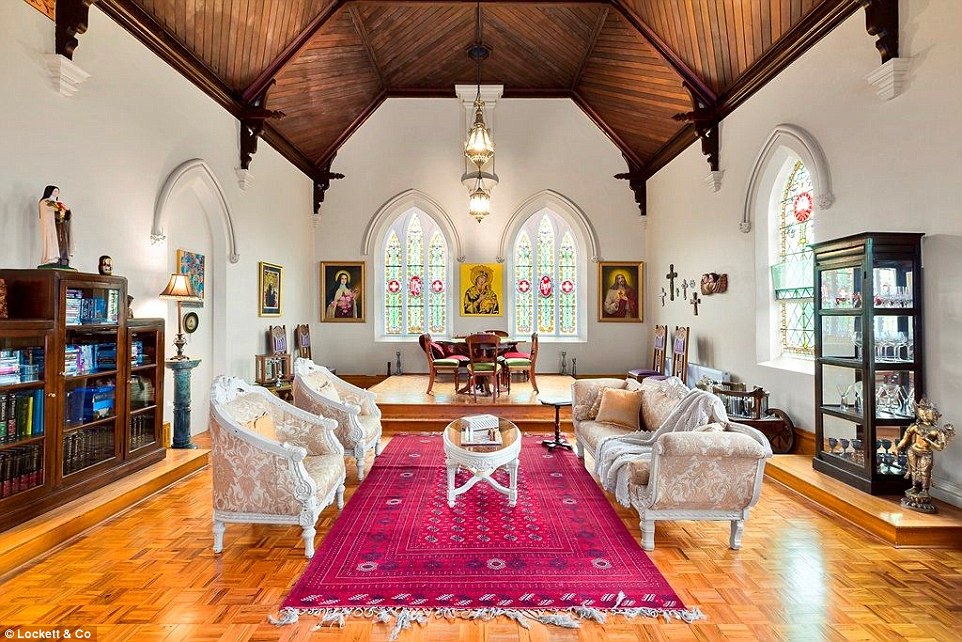 The converted convent has retained many of its original features including stained glass windows, marble fireplaces and timber flooring (pictured is the former ‘chapel’ which is now a sitting room)

Another stunning feature of the property is the former chapel which is set up as a sitting room.

The home, as a functioning hotel, can sleep up to 10 people. There is also a summer house on the rear of the property. 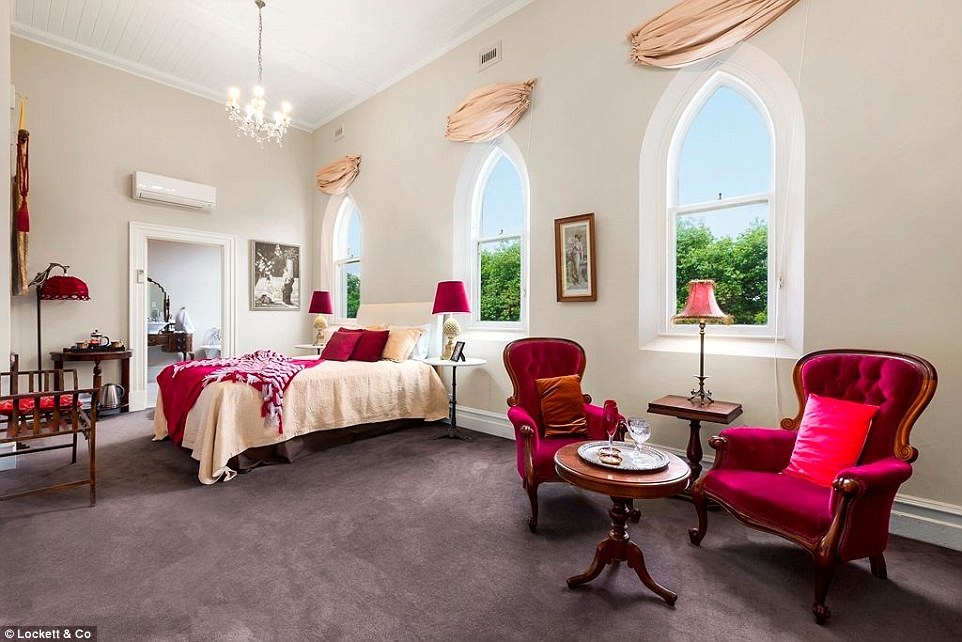 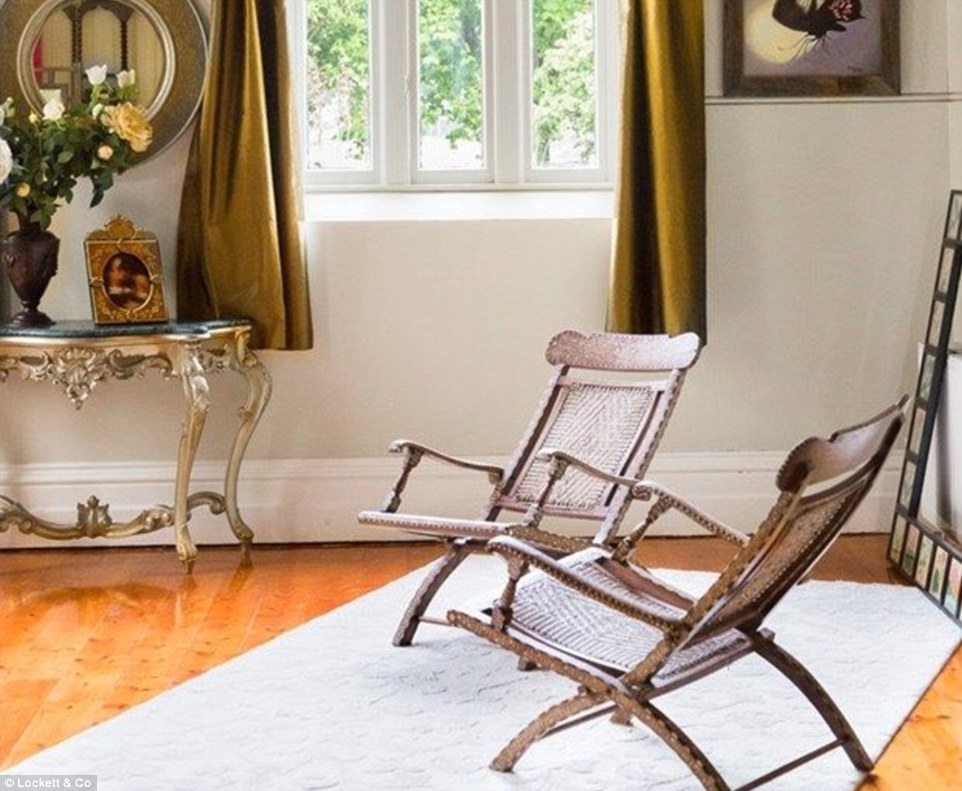 The convent was originally built with 28 rooms and was home to 20 Good Samaritan nuns.

In 1972, the convent closed was sold to a group of Melbourne schools which used it as a student camp.

The building was privately sold in 2003 with major renovations taking place. 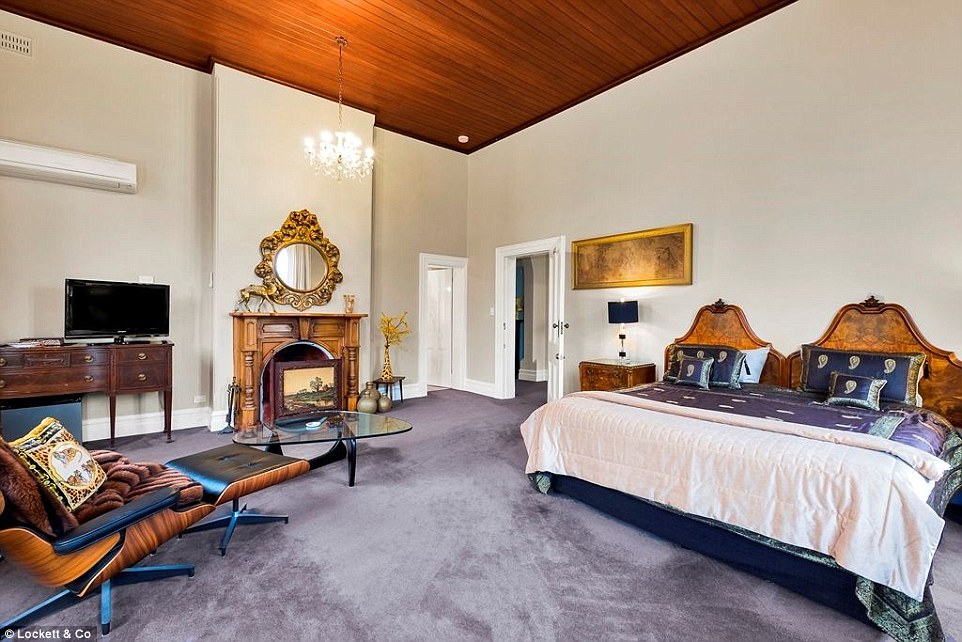 Each of the rooms has been furnished in unique ways, with many featuring a stunning range of precious antiques

It was purchased by Vivienne Porter and her mother, Dawn Clancey, in 2009 who teamed up to run the boutique lodgings.

Speaking to The Standard, Ms Porter said the pair had been running the hotel together up until Mrs Clancey’s death three years ago.

And while Ms Porter had been running the hotel for the past three years, she said it was now time to move on.

The property was listed on the market earlier this year with an asking price of between $3.6 and $3.9 million. It is currently listed for $2.9 million. 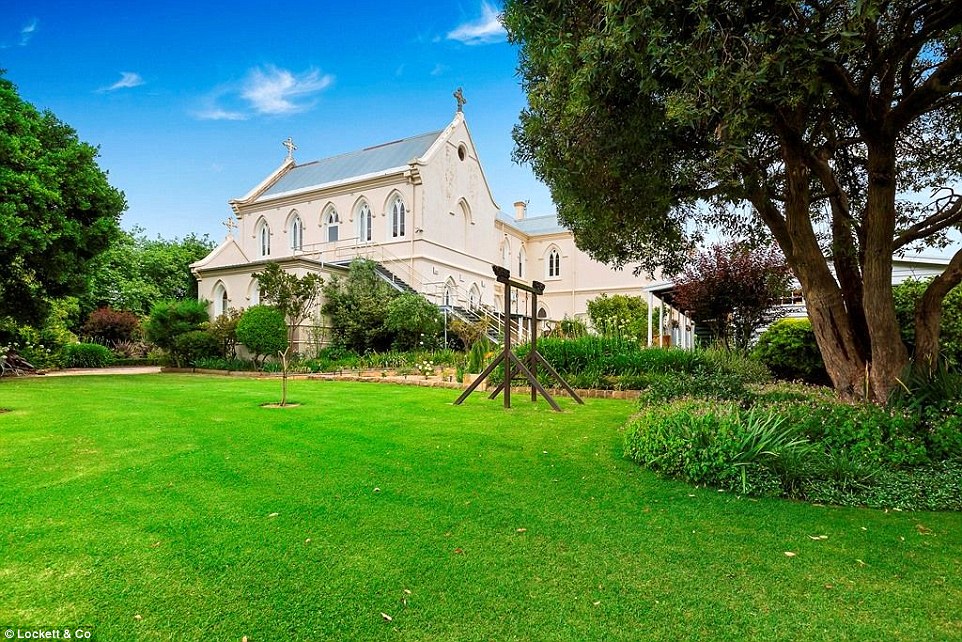 ‘Setting everything up with Mum was such a wonderful experience, we were like two little girls having fun,’ Ms Porter told the publication.

‘I have very eclectic tastes and Mum was more traditional antique so we had a good mix.

‘But it is something that takes a lot of energy and the time is right for someone else to take it on,’ she said.