By Sahar Mourad and Brianne Tolj For Daily Mail Australia

Australian actor Penny Cook has died from cancer at the age of 61.

A statement released by Cook’s management company revealed that she died from cancer on Boxing Day.

‘It is with great sorrow that her family wish to advise that the much loved Penny Cook, beloved partner, mother, daughter, sister, and dear friend, died peacefully last night, of cancer, surrounded by family,’ a statement from her agent Mark Morrissey said on behalf of her family.

‘The family wish to express their thanks for all messages of condolence forwarded to them,’ the statement said.

Australian actor Penny Cook died on Boxing Day from cancer at the age of 61.

Cook started her acting career on the Australian TV series The Restless Years in 1979.

From there her career went from strength to strength and she appeared in some of the nation’s most successful television programs.

These included E-Street, GP, The Flying Doctors and her role as ‘Vicki the vet’ in the much-loved A Country Practice.

Cook also twice won a Logie for most popular female talent thanks to her role in A Country Practice.

One of her popular roles in later years was on The Great Outdoors. 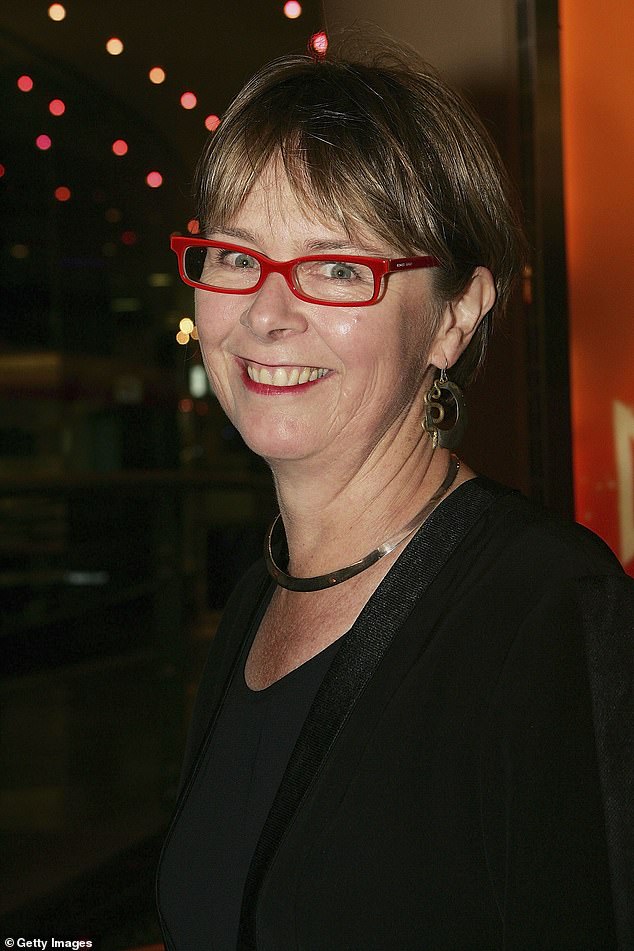