A dive into the history of cat-eye glasses 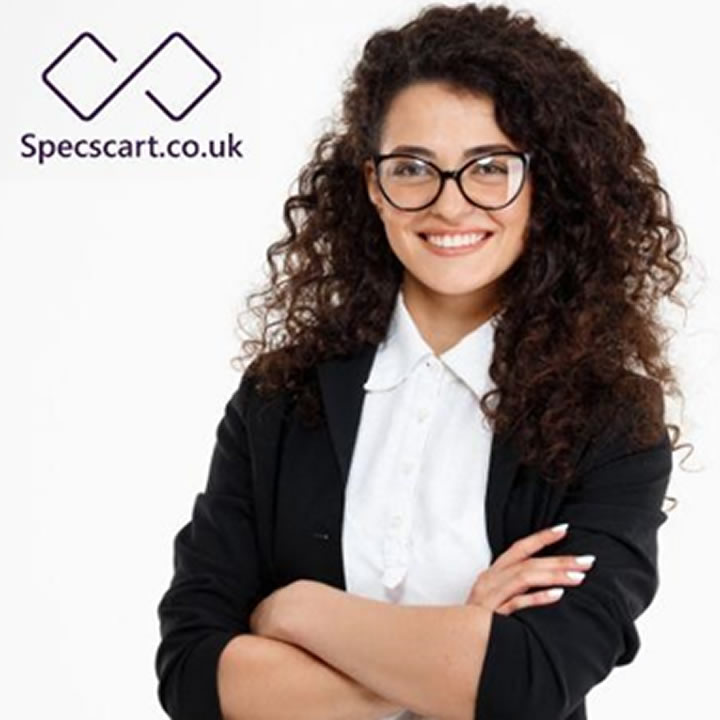 From Harlequin to cat-eye, a dive to the depth of revolution

There are only a few frames that stood the test of time and one among them is cat-eye glasses. Yes, these glasses have been around for nearly a century and that has made the glasses stand out in the course of time.

So let’s dive into the depths of the history of cat-eye glasses and look at some super cool evolution these glasses have gone through.

It all started when Altina Schinasi wanted to revolutionize the masculine-driven eyewear industry. All she wanted was a pair of glasses that would speak her style in the best manner ever.

But the unisex options well disappointed her, when she could not find the pair of glasses she has been looking for.

Much inspired by the Harlequin mask, she decided to get the glasses in the same charm.

That led to the birth of Harlequin glasses, later to be known as cat-eye glasses. Another issue that the filmmaker and the author faced was the rejection from the local opticians to accept the glasses.

She wanted the women to have an escape from the owlish and bookish look the glasses gave them and bring in something more fashionable and glamorous. She got solace when one of her boutiques took in her style and was later sold to a few famous women.

The journey that was started in the late 20s as an attempt to get glasses that suit the women’s needs, later became a revolution, to a fashion statement in itself. Since the 1930s there is no looking back, as the glasses become an icon among the women population.

The glasses had the hinges on the top, making the lens of the glasses bend, creating an uplift look, with sleek super cute prints on the uplifted corners. What has been just merely an owlish look turned swiftly into something super glamorous and super hard to resist.

But what led to the worldwide recognition of these super cute glasses.

In the 1950s the glasses have been going through constant changes and not just that, Marilyn Monroe wore these pretty sleek glasses in her movies, since then there has been no turning back.

Not just limited to Monroe, our beloved Audrey Hepburn wore cat-eye sunglasses in one of her super hit movies Breakfast at Tiffany’s. The glasses gained popularity as did the sunglasses too.

In the 1970s, the cat-eye fashion took some super dramatic changes, the best was to keep up with the times and all the changes were for good. It became more round and larger in shape but the uplift was still the same.

From 1970 to the 2000s, we saw the era of oversized frames, the glasses took up extremely large shapes and were even a perfect form of sunglasses shield.

From late 1990 to the early 2000s we saw a complete shift towards vibrant colors, the shift was drastic as they were more chunky, colorful, and more into the glamour world.

Post-2010, the glasses became much more geometrical in shape, they changed from oversized pretties to tiny and petite frames. Better inspired by the Matrix, every trend can be seen being donned by everyone and everywhere.

That was all about the tale of cat-eye glasses and advanced history and evolution they have gone with absolute style.

As the monopoly for designer glasses was much in the hands of a few brands, yes they used to sell the glasses at comparatively much higher prices, which was quite hard for one to afford.

The advent of easy internet access made the thing much easier for one, it gave in a common platform for everyone, even the small brand to actually have a ground to sell their products. With the increased competition, these brands came up with a rather smart move.

They introduced pocket-friendly prices for the designer glasses and made them easily available to the layperson as well.

The catch was that the quality of the glasses was in no way compromised, they were top-notch in quality and even made them available quite easily. It gave them ultimate competition in response to the good quality at a reasonable price.

With the change in fashion trends, the fashion gave the gender norms and became fashion neutral, and cat-eye glasses were not just limited to a feminine pick but it became a pick that was much craved among both the genders.

Now, even in the fashion shows, we could find male models pairing cat-eye glasses smartly and fabulously with their outfits and that looks extremely breathtaking.

Once it was really wished that the revolutionizing of the eyewear industry and the introduction of the cat-eye could have not just influenced men but also women and that would have saved the fashion industry long before.

The cat-eye sets are not just related to the upswept style but also the shapes as well, where we talked about the change in style for cat-eye glasses from narrow to oversized to tiny, there have been changes in style as well.

Yes, these glasses are not just available in the classic cat-eye style, but now we have these beauties in the round, square, rectangle, and even geometric shapes. Now one can actually get a hold of these glasses as per the face shape of the person.