A fourth winter storm system could hit the Tri-State early next week, sending the east coast into Spring on Tuesday, literally under the weather.

Weather forecasters from NBC’s Team 4 in New York are predicting the fourth Nor’easter in about 18 days to begin dumping precipitation on the areas hardest hit by last week’s snowfall late on Monday night and continuing well into Tuesday.

The weather team has warned that the timing predicted for this expected inclement weather may change, but it’s not clear whether a shift would move the storm up, extend it past Tuesday, which marks the first day of Spring.

The Tri-State area consists generally of New York, New Jersey and Connecticut, but other states along the east coast will also be in the path of this potential storm.

A fourth winter storm system could hit the Tri-State early next week, sending the east coast into Spring on Tuesday, literally under the weather

Forecasters are saying it’s too early to tell exactly how much precipitation may result from this fourth storm system.

The weather may lead to rain, snow, or both, and is likely not to be the last winter weather east coasters experience this season.

This potential travel nightmare comes on the heels of three weather systems that have devastated areas, and left at least three people dead. 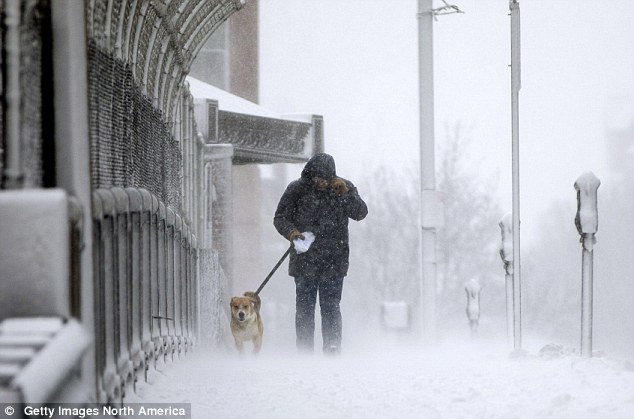 A person walks their dog on Clarendon Street as Winter Storm Skylar bears down on March 13 in Boston, Massachusetts The third and most recent snowfall landed mostly in Long Island and Connecticut over March 12.

The nor’easter that hit the east coast  on March 7 resulted in as many as 3,000 canceled flights on and up to two feet of snow in parts of New Jersey.

Both there and in the Hudson Valley, hundreds of thousands of people were left without power. A tree branch fallen from the weight of heavy snow lies on top of a fire truck in East Hartford, Connecticut on March 8 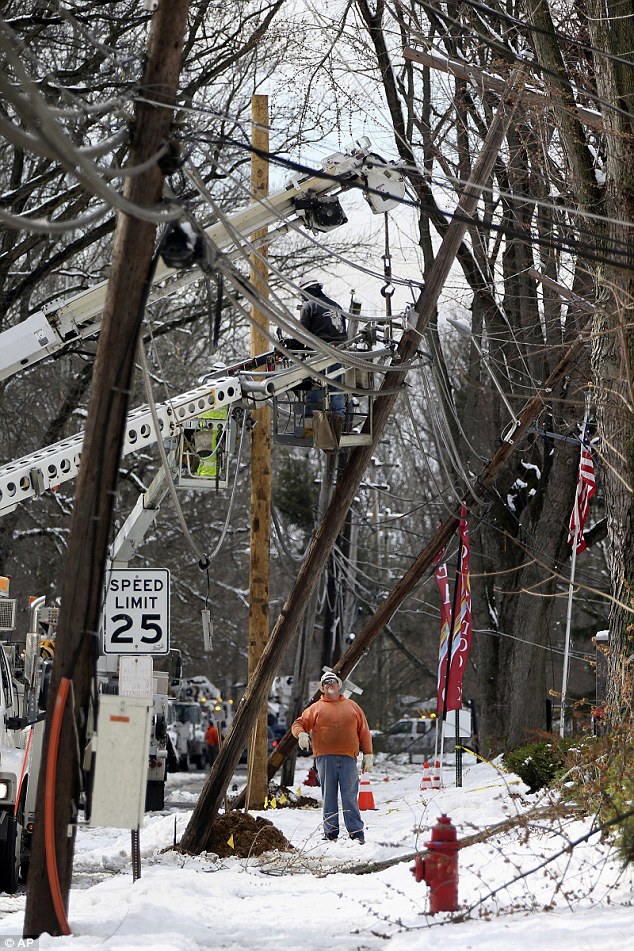 Crews work to replace utility poles in Fairless Hills, Pennsylvania on March 8; Pennsylvania utility companies said more than 110,000 customers were without power that morning following the state’s second major snowstorm in less than a week

The first storm in this potential quartet also reaked havoc on travelers.

On and around March 2, thousands of flights and scheduled trains were canceled, including on Amtrak, which shut down its routes on the Northeast Corridor.

That storm left the most snowfall in New Jersey and the Hudson Valley. Sussex County racked up at least 13 inches of snow and parts of Orange County recorded more than 9 inches. A National Guard vehicle brings emergency workers to residents trapped by flood waters due to a strong coastal storm on March 2 in Quincy, Massachusetts 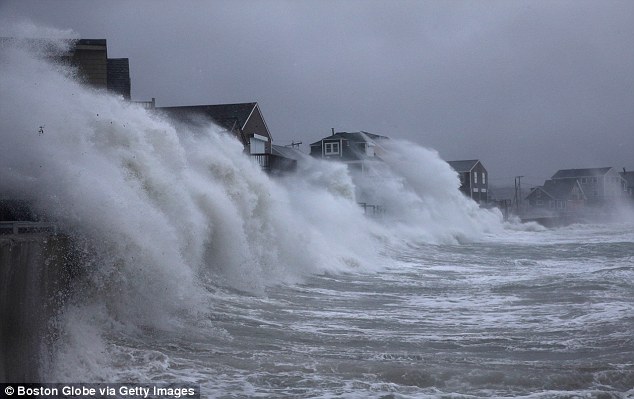 Waves crash against the seawall along Turner Road in Scituate, Massachusetts during a nor’easter storm on March 2

During the first storm, an 11-year-old boy died in the Hudson Valley after being hit by a falling tree.

Again in the Hudson Valley, an 88-year-old women lost her life in the same way, outside of her home.

Also during the storms, a driver in New Jersey was killed by electrocution after driving onto a live wire.

Forecasters have said this active weather pattern is likely to persist through the end of March, so people should expect the possibility of even more serious weather conditions to finish out the season.

High temperatures are predicted to reach the mid-40s (Fahrenheit). 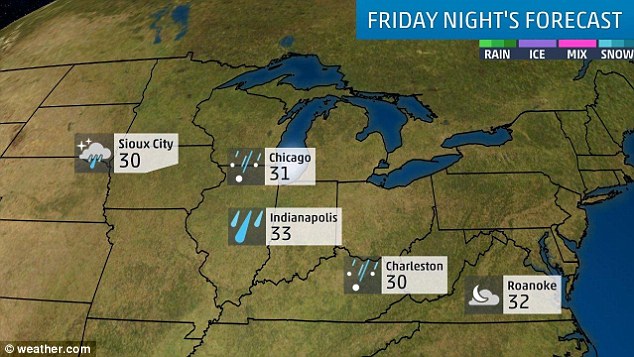