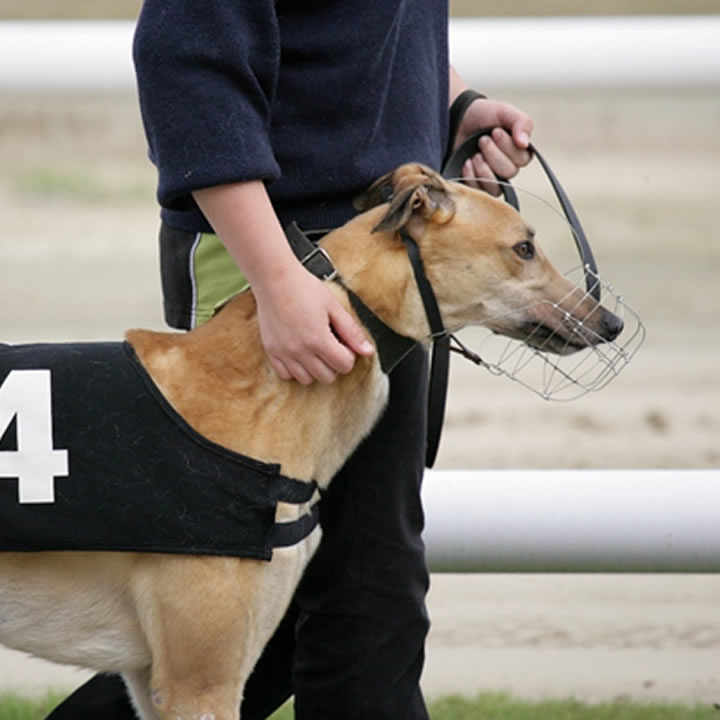 The greyhound season is in full flow and there’s plenty to look forward to between now and the end of the year — with many of the more prestigious races still to come over the summer months and beyond. The more exciting meetings are what attract punters to the tracks and will have them scouring the greyhound tips on Betdaq — and you definitely won’t want to miss out on a slice of the action!

So, to make sure you never miss a moment, we’ve put together this guide to the biggest greyhound races in the UK and Ireland, and who knows, as coronavirus restrictions ease and venues open back up across the country, you might even want to plan a night at the races with your mates by the end of it.

There’s no better place to start than with the English Greyhound Derby. The race, which now boasts a prize pot of £350,000, is perhaps the biggest dog race in the entire world let alone in the United Kingdom and Ireland. It has been raced at several venues since its inaugural running at White City in 1927, including Harringay, Wimbledon and Nottingham. However, this year it will return to Towcester, where it was held in 2017 and 2018 following the closure of Wimbledon. Since leaving Wimbledon, where it was raced over 480 metres, the Derby has returned to 500 metres. The first round will get underway on June 4th with the final taking place on July 10th.

For those north of the border, the Scottish Greyhound Derby is the biggest race of the year. With a top prize of £20,000 for the winner, the prize pot is much smaller than the English Derby, but that doesn’t put off the best trainers, who still often enter their top dogs — many of which go on to race in the Towcester showpiece. The Scottish Greyhound Derby started off at Carntyne, where it was raced between 1928 and 1968, before a 15-year stint at Shawfield. It was then moved to Powderhall Stadium in Edinburgh, but after just two years, the 480-metre race returned to Shawfield in Glasgow, where it has remained since.

Along with the aforementioned races, the Irish Greyhound Derby makes up the sought-after Triple Crown — a feat only three trainers have achieved over the years. Now raced at Shelbourne Park in south Dublin, there’s a huge €240,000 up for grabs, with €125,000 going to the winner. Like the other Derbys, the Irish edition has been held at several tracks, including Harold’s Cross, Limerick and Cork. However, Shelbourne Park has been its permanent home since 1986, where it is raced just over 500 metres.

The Select Stakes is an invitation-only race that has taken place at Nottingham Greyhound Stadium since 1996 when the refurbishment of Wembley Stadium brought an end to the sport taking place at the London venue. Raced over 500 metres, there’s a prize purse of £7,500 for the winner. It’s certainly one that racegoers will be looking forward to, with this year’s renewal pencilled in for August 30th.

The Kent St. Ledger, TV Trophy, the Oaks, the Regency Cup and the Sussex Cup are worth a mention as well.