A Guide To The Top Five Bitcoin Dice Strategies 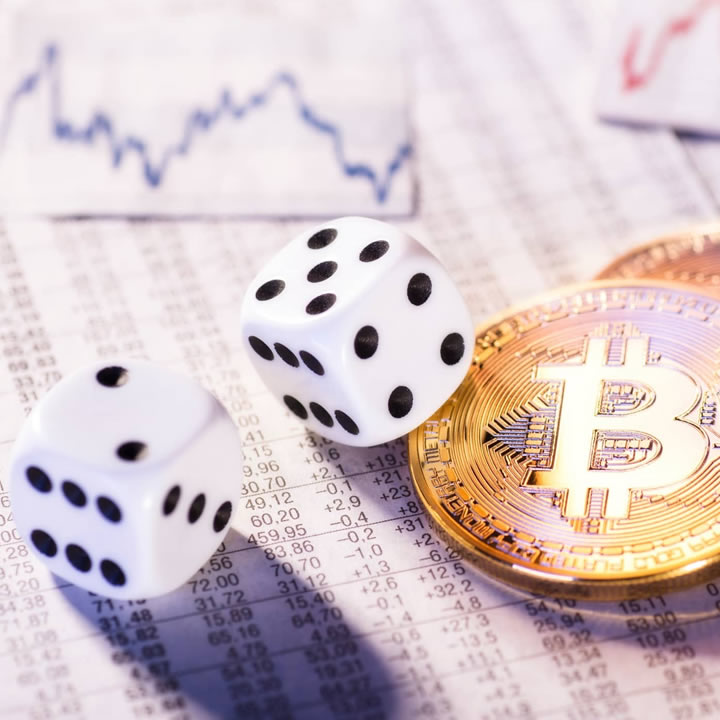 Gaming strategies are ways to play games that increase your likelihood of really scoring a win or string of victories. Even if they don’t occur simultaneously, it is believed that when such gaming strategies are used, the player will win more money than they spent playing.

Many players have not been able to record significant wins as they initially anticipated, raising the suspicion that casinos may be using them to deceive players into believing they can defeat the house.

The house always wins, as you must be aware at this point. However, that doesn’t mean that there are players who have recorded significant wins using these Bitcoin dice strategies.

Regardless, Bitcoin dice strategies are worth trying if you intend to get better at playing it to maximize your profits.

Having a strategy is important before playing Bitcoin dice. As mentioned earlier, these strategies are not guarantees for winning, however, they help boost your chances of winning and playing with strategies is way better than playing without strategies.

What are the strategies that you can use when playing Bitcoin Dice? Before we look at the top five Bitcoin dice strategies, let’s briefly look at an overview of Bitcoin dice.

Bitcoin dice is one of the most played Bitcoin games due to its simplicity and convenience.

Bitcoin dice games do not require any special abilities to play. All you have to do is guess whether the outcome of the dice roll will be higher or lower than a given number in a game where dice are rolled.

Because bets are based on the blockchain, Bitcoin dice differ slightly from typical dice games. However, all dice games requiring two or more dice, including bitcoin dice games, are subject to the same roll probability as a classic game.

On the internet, there are frequently developed bitcoin dice tactics that gamers have created. To increase their bankroll while gambling, many Bitcoin gamblers largely rely on betting progressions.

In some casinos, the original wagering number is displayed to you, but you can switch it out for a different one before the dice are rolled. You can place big or small bets. Specifically, wagering on whether the dice roll result will be higher or lower than the number.

You win if your wager is correct.

Martingale: The gamer uses this strategy to double their wager after each game. If they lose a game, they will gamble twice as much money on the next one. The goal is to attempt to compensate for their losses.

In essence, this tactic involves trying to make up for losses by placing a larger wager in the hopes of winning a larger prize. This is predicated on the idea that you have sufficient money in your bankroll to chase your losses until you succeed successfully.

This method only works if you’re committed to playing as long as it takes to win while doubling consecutive games because you cannot predict how many losses you would suffer before the winning game.

Inverse Martingale: The Martingale is a popular and widely used Bitcoin dice strategy by players who seek to defeat the house in games like Bitcoin dice and others. The concept aims to maximize victories when they do occur.

The idea of inverse Martingale is to double the wager following each victory.

Break-Even Martingale: The break-even Martingale Bitcoin dice strategy is similar to the standard Martingale but staggers the staking process, slowing the rate at which stakes are increased.

D’Alembert: Like the Martingale method, this strategy helps you double your wager when you lose, but when you win, you will need to place small bets. This is analogous to guarding your victories while also pursuing your losses to retrieve them.

Paroli: The Paroli system is another popular betting progression; unlike the Martingale approach, it raises the wager following a win instead of decreasing it.

It entails doubling your bet after a victory, setting it back to your initial bet after a loss, and returning to it after 3 consecutive wins.

For gamblers who favor low risk and regular little wins, the Paroli approach can be effective. It is not infallible, as it is still susceptible to unforeseen losses following doubling bets or losing streaks.