A list of Australia’s finest wines has been revealed

A list naming the best and most collectable wines in Australia has been revealed.

This catalogue, known as Langton’s Classification, is compiled every four years and recognises 136 wines across three categories.

Although the classification is an unofficial honour roll, it is considered to be the highest accolade an Australian wine can achieve.

This is the seventh time since 1990 the prestigious list categorising 136 of Australia’s finest tipples has been unveiled.

There are three categories including exceptional, excellent and outstanding. This year a new ranking has been added: the top five heritage. 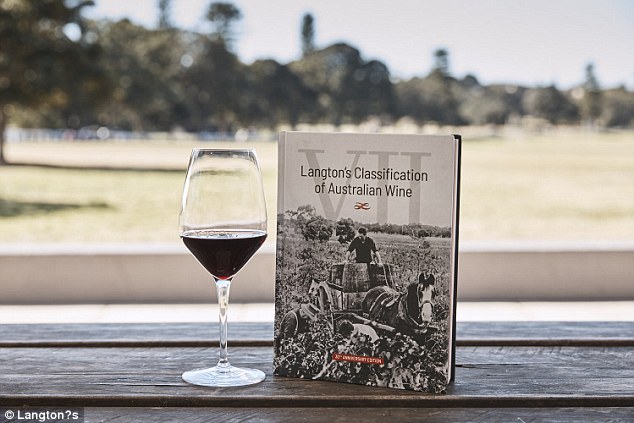 The catalogue (pictured), known as Langton’s Classification, is compiled every four years and recognises 136 wines across three categories

This category lists the very best wines and includes a 95 Grange Shiraz by Penfolds, which sells for up to $1,000 a bottle at auction.

Other wines to be bestowed with this prestigious ranking include Henschke Hill of Grace, Leeuwin Estate Art Series Chardonnay, Mount Mary Quintet Cabernet Blend and a Wendouree Shiraz.

‘The release of the Seventh Edition marks 30 years of Langton’s Classification of Australian Wine.

‘This is a landmark achievement, reflecting three decades of building a secondary market for fine Australian wine.

‘Classification VII also tells the story of our heritage, the significance of vineyard  sites and the progression of generations,’ said Langton’s Head of Wine Auctions, Tamara Grischy. 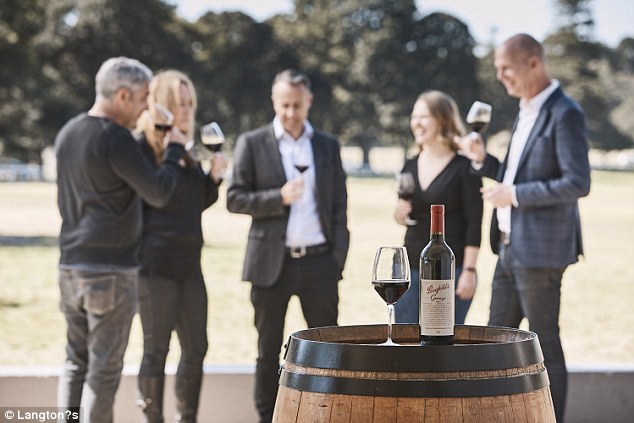 The wine rating system is unique in that it is based on customer demand rather than a single opinion.

An analysis of how well the wine sold at auction over a long period of time determines its ranking on the list.

‘With over 450,000 bottles of wine and 600,000 bids analysed, the wines in the Classification are a true reflection of the most collected and in demand wines produced in Australia.

‘Penfolds Grange has again solidified its position as Australia’s most collectible wine. It has also been exciting to see new entrants such as Deep Woods and Oliver’s Taranga make the list,’ said Langton’s General Manager, Jeremy Parham.

The list is a guide for collectors and everyday wine drinkers who are looking to buy and enjoy Australia’s most revered wines.

And while many cost hundreds or even thousands, there are a few fine wines that made the cut priced under $40.

For those with a taste for white wine, the top seven includes a very affordable Riesling, priced at $25. 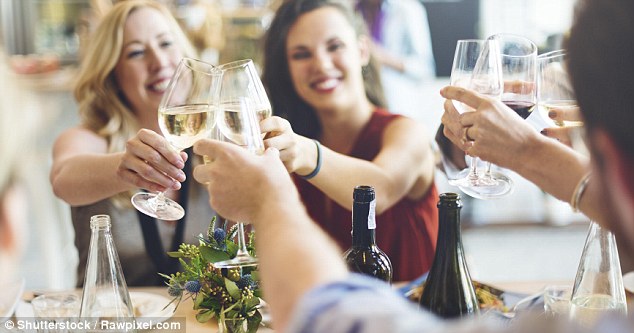 A 2015 Cabernet Sauvignon from Coonawarra is priced at $30 along with another by winemakers Vasse Felix, priced at  $39.

A Shiraz Grenache by John Duval Wines is priced at a very reasonable $35 while a 2010 Semillion from the Riverina is a tad pricier at $47.

‘While the market still loves Shiraz and Cabernet, consumers are recognising the age of our vineyards, the dedication of our winemakers and diversity of wine styles, said Mr Parham. 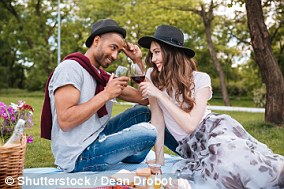