A look at the gambling environment in Japan – then and now 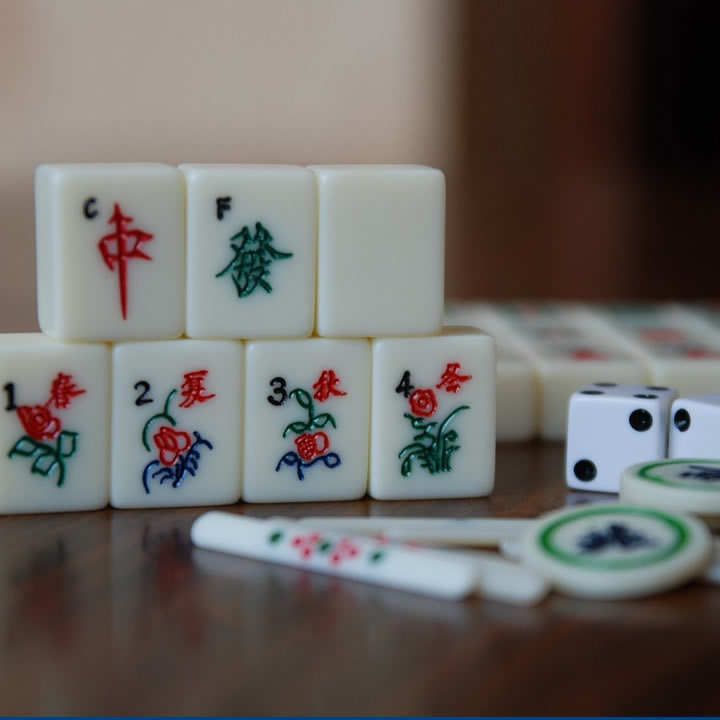 When you think of Japan, gambling is definitely not the first thing that comes to mind. Japan is known for its traditional arts, discipline, strict rules, innovative spirit, and gambling doesn’t seem to have anything to do with any of that. You won’t come across traditional casinos at every corner while strolling the streets of Japan. In fact, you won’t come across any casino whatsoever since there are no such establishments in Japan.

However, the Japanese are no strangers to gambling. While betting and casino games might not be as popular and widespread as in other countries, Japan has a long and rich gambling history behind it that not many people know about. The Japanese have always had a very special and complex relationship with gambling that continues to this day.

As the gambling industry reaches new heights and the global slot machine market is expected to grow significantly in the next few years, people’s interest in all things gambling continues to increase. So, if you want to learn more about the past and present gambling environment in Japan, we’re here to give you all the interesting facts.

The emergence of the first gambling activities in Japan

Gambling in Japan dates back to the 8th century. According to historians, the game that became a gateway to gambling activities was called ban-sugoroku and it was quite similar to Backgammon. It is said that Emperor Tenmu was a fan of this game and its popularity rose during his reign. Emperor Tenmu was followed on the throne by Empress Jito who prohibited ban-sugoroku.

However, gambling was already a widespread form of entertainment in the country and there was little authorities could do to stop it. With all the laws and restrictions that were adopted during the next centuries, people still engaged in gambling activities, even if it was an offense that could have brought the death sentence.

With time, more and more games were introduced in the illegal gambling environment in Japan, from dice games to card games. In the 18th century, certain inconsequential games were legalized, further fueling people’s interest in gambling.

Pachinko – the Japanese version of the slot machine

The history of the Japanese game of pachinko begins in the ’20s when it was imported from Chicago. It was initially known as Corinthian Bagatelle and it was highly popular among kids who would play it to win sweets and fruits. Kids called it pachi-pachi, and that’s where the name of pachinko originates from.

Over the years pachi evolved into the modern-day pachinko, a game that is considered by many as the Japanese version of the slot machine. Indeed, the two games have various elements in common, but they are by no means one and the same thing. The biggest difference between the two comes from the fact that western slot games are based on sheer luck. Pachinko, on the other hand, requires practice and skills in order to become a good player and improve your chances of success.

The first pachinko establishment was founded in the ’30s and after WWII the pachinko industry experienced rapid growth. Nowadays, pachinko is one of the most popular forms of entertainment in Japan, with 5 million pachinko machines spread across the country.

The rising popularity of mahjong

It’s impossible to talk about gambling in Japan without mentioning the all too famous mahjong. Japanese mahjong is a version of the ancient Chinese game of mahjong, brought in the country in the early ’20s. It wasn’t long until the tile-based game started to attract more and more players, and soon enough mahjong became a favorite table game in Japan.

Although Japanese mahjong started out like a simplified version of Chinese mahjong, the game evolved in time, and more rules were introduced, making it more complex and difficult. In 2019, there were more than 7000 mahjong parlors throughout Japan, attesting to the game’s popularity.

What’s more, playing mahjong became more than a way to have fun and gamble. There are also official tournaments where professional players can put their skills to the test and compete against the best players in the country.

The current state of online and offline casinos

Now that we’ve covered a few important historical milestones in relation to gambling, it’s time to get back to the present days and analyze the current state of the gambling environment.

When it comes to land-based casinos, the picture looks pretty bleak. There were several attempts to introduce casinos in the Japanese entertainment landscape, but there was little progress in this respect. In 2018 a bill was adopted, and licenses will be granted to three casinos that will operate within selected resorts. However, there’s still a long way to go until land-based casinos will be fully embraced by the Japanese culture.

If traditional establishments don’t offer many hopes to gamblers, online casinos provide a good alternative. Although playing online casino games is not allowed, these activities are not fully prohibited either. A lot of people look for online casino ranking for Japanese players to help them find the best online casinos and enjoy the most popular games out there.

There’s a lot of potential for a thriving online casino industry in Japan, but until the market becomes regulated, players will have to do with a limited selection of casino sites where they can gamble. For the time being, passionate players put their gambling skills to the test at the few online casinos available and try to make the most of their gambling experiences by checking out resources that can help them figure out how to claim bonus at Casino Secret and other similar hacks.

As you can see, despite people’s interest in playing offline and online casino games, the gambling industry in Japan is still in its infancy. But judging by the rapid evolution of the gambling sector worldwide, there is hope things will move in a more favorable direction in the near future.