Police have released a photo of a man they want to speak to about the disappearance of Revelle Balmain, a young Sydney woman who has been missing for 26 years.

Police are hoping a photo of a man sent to them anonymously could provide the key to finding out what happened to Sydney woman Revelle Balmain, who disappeared more than 26 years ago.

Ms Balmain was 22 when she was last seen in the Kingsford area in the city’s east on November 5, 1994.

Her make-up bag, keys and a shoe were later found scattered in the same suburb near Ainslie Street.

Ms Balmain was reported missing and has not been seen or heard from since and no one has been charged over her disappearance.

A coronial inquest in 1999 found she had died at the hands of a person or persons unknown and the matter was referred to the NSW Police Unsolved Homicide Unit for future investigation. 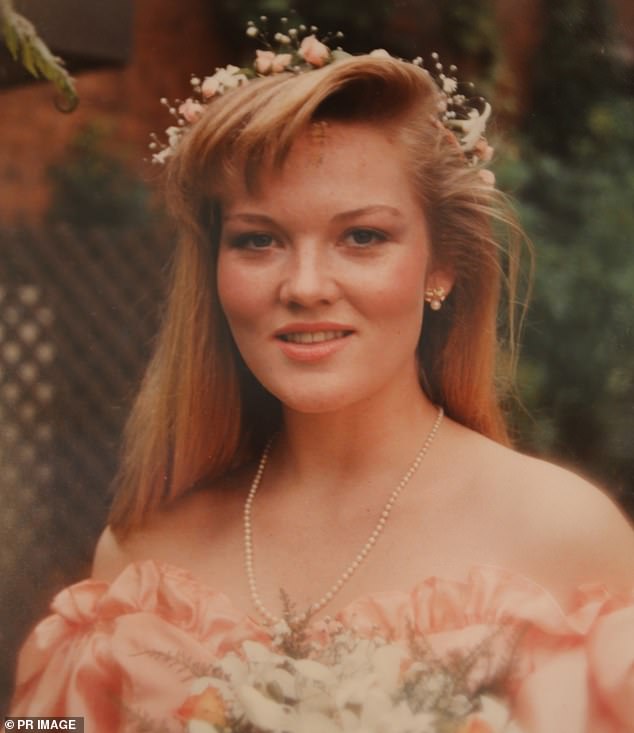 Revelle Balmain (pictured) was 22 years old when she disappeared without a trace in November 1994.

Last year, a formal review of the cold case began.

In May, a $1 million reward was announced by the NSW government as part of a new appeal for someone to come forward with information that may help police find out what happened to her.

Police have now released an image of a man they wish to identify, who may have information about Ms Balmain’s last known movements. 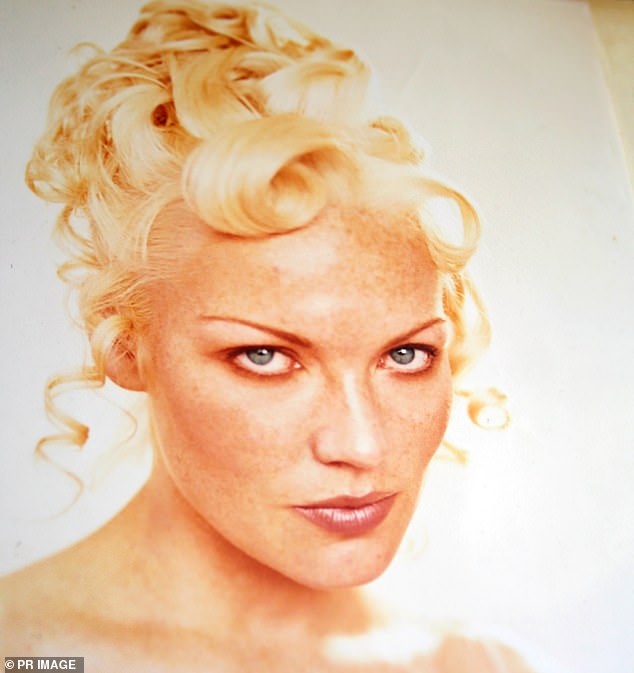 ‘It is believed that this image was taken some time in the mid-2000s, but that the individual depicted may have information that would help us progress our investigation,’ Det Ch Insp Bell said.

‘As always, we continue to encourage anyone in the public that may have information about Revelle’s disappearance to come forward and speak with police, so that we may finally provide answers to her family.’