A tale of two stars: Spanish and Italian papers react to Lionel Messi’s brilliance and Cristiano Ronaldo’s exit from the Champions League, as Juve’s elimination is branded an ‘apocalypse’

Lionel Messi’s masterclass inside the Nou Camp didn’t go unnoticed at home or aborad, with the foreign newspapers hailing the 31-year-old’s greatness.

On the front page of Spanish football newspaper, Marca, the headline read: ‘Messi flies towards Wanda’, making reference to the final in Atletico Madrid’s stadium on June 1. 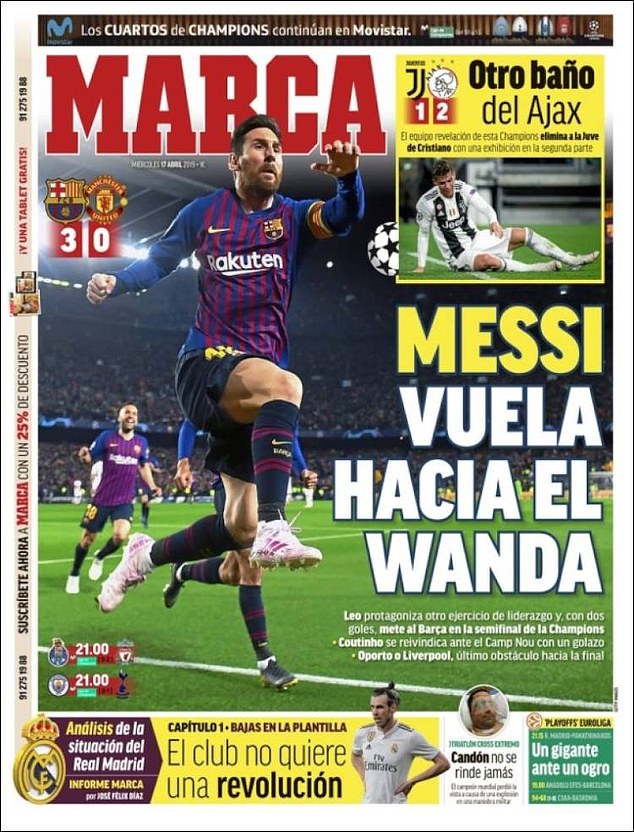 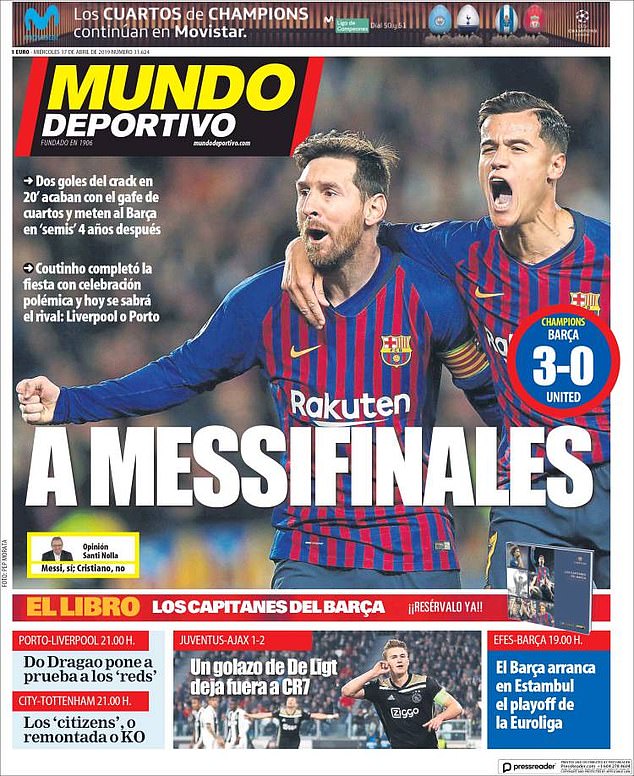 Mundo Deportivo chose to highlight the brilliance of Messi, stating: ‘To the Messi-finals’

Mundo Deportivo also chose to highlight the brilliance of Barcelona’s No 10, stating: ‘To the Messi-finals’.

Unsurprisingly, AS, the Madrid-based paper, chose to focus on Cristiano Ronaldo, who went out of the competition in the last eight after defeat in Turin by Ajax. 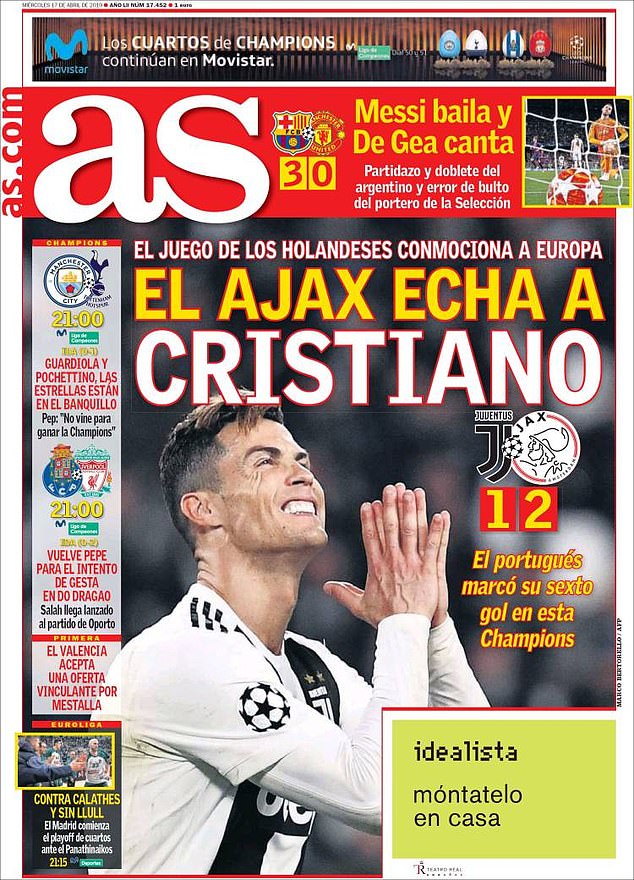 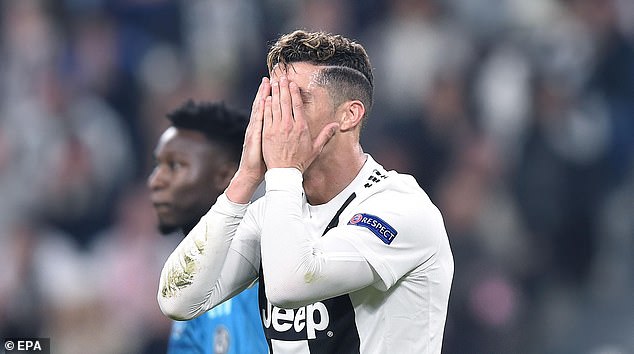 In Italy, the focus was purely on Juventus. This was meant to be the year they won the crown with Ronaldo the final piece in the jigsaw and the Italian papers fittingly record their demise.

Tutto Sport chose to highlight how well Ajax’s young team had done to reach the semi-finals without the riches of their opponents.

‘Great Ajax,’ it read. ‘The right team won,’ before quoting Juve boss Massimiliano Allegri, who said after the game that he will be staying in his role. 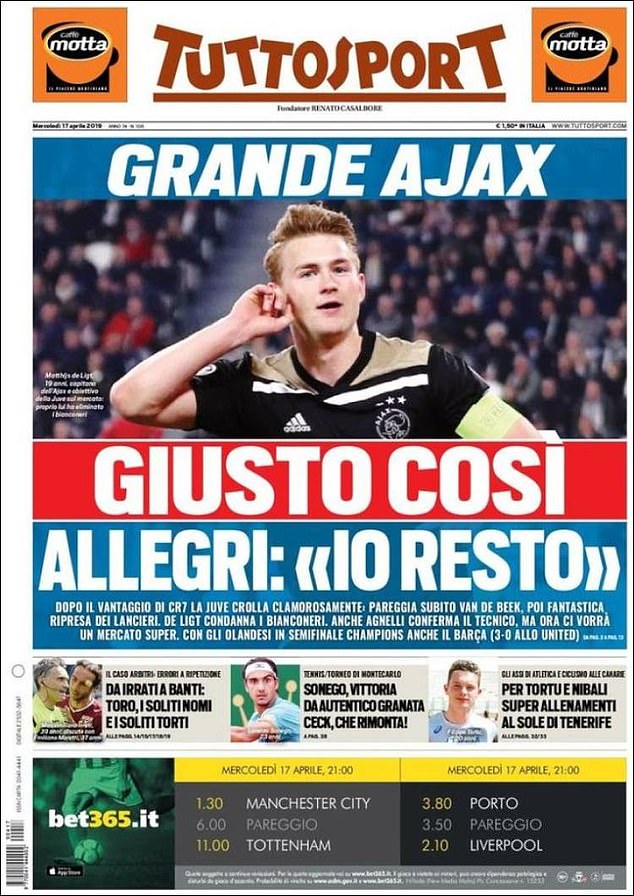