A third of shoplifting in Australia occurs over Christmas

Retailers are bracing for their biggest sales period of the year over Christmas – but also for a massive spike in shoplifting.

More than a third of goods stolen from Australian shops are pilfered during the holiday season from gifts to Christmas food and the latest gadgets.

Items most at risk of being stolen are those easy to conceal like electronics and cosmetics, and pricey goods like baby formula that can be easily resold. 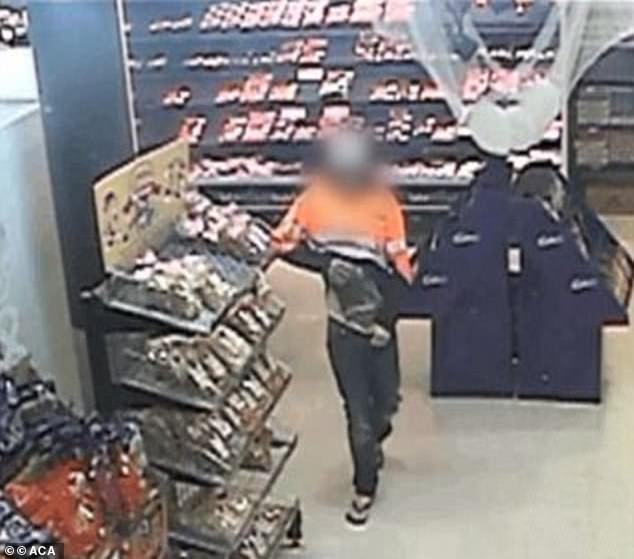 Meat, alcohol and other Christmas essentials are also popular targets as thieves feel under pressure to impress while entertaining.

Items most likely to be stolen from shops at Christmas

‘Failing to manage and minimise theft and loss during the Christmas period can virtually destroy a business’ profit potential,’ he said.

Mr Gentle said brands often bring out new products in the lead-up so it was when those who want the latest fashion or electronics would strike.

They were also driven by peer pressure, heightened by advertising that might outstrip their savings and so felt stealing was their only option.

‘There’s an expectation at Christmas that you’ll get a nice spread together and things like meat have become much more expensive,’ he said.

Organised theft for profit is also increasing, with Christmas a good time to strike as staff are overworked. 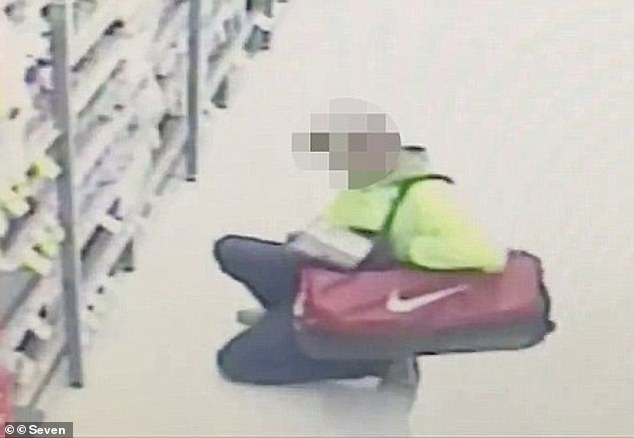 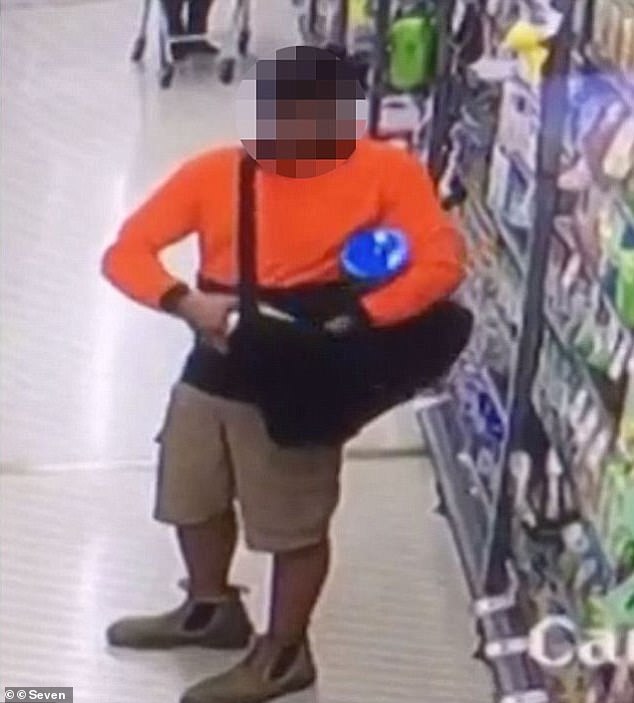 ‘It’s easy to walk into a store, steal something, take a picture of it, and have it for sale online minutes after walking out of the store,’ experts said

Baby formula was an obvious target with its massive profit margins in Asia, but anything valuable could be stolen then quickly sold online.

‘It’s easy to walk into a store, steal something, take a picture of it, and have it for sale online minutes after walking out of the store,’ Mr Gentle said.

Self-scanning checkouts also made theft much easier as they ‘relied on honesty’, contributing to an overall rise in shoplifting.

Mr Gentle said many people simply loaded up a trolley and wheeled it out the door, but others went to extreme lengths. 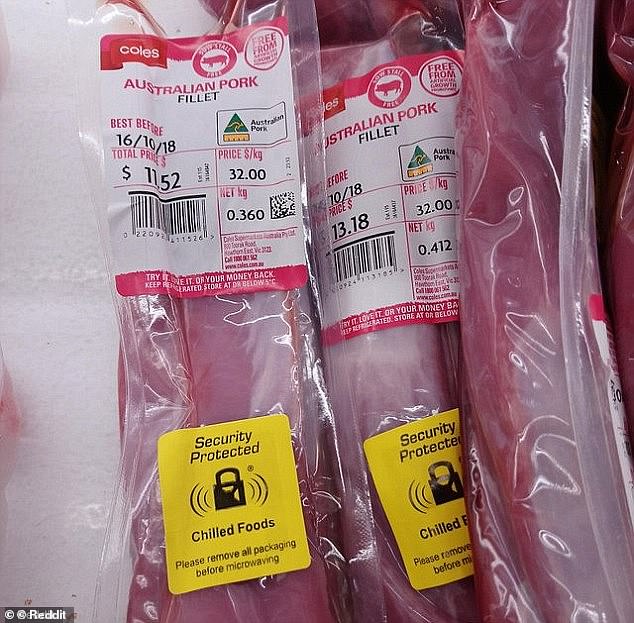 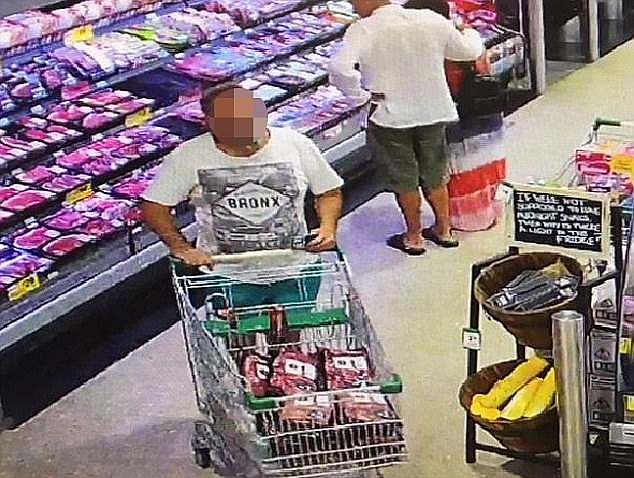 ‘We’ve seen people come it with big overcoats with deep pockets to hide things in, and women putting meat into their underwear,’ he said.

Shops could use security cameras, undercover staff, and electronic anti-theft tags, but the best prevention method was still customer service.

‘It’s hard at Christmas, but of people come into a store and are greeted with a smiling face asking how they can help, they know you’re being vigilant,’ he said.

‘They will leave and go somewhere else that’s an easier target instead.’ 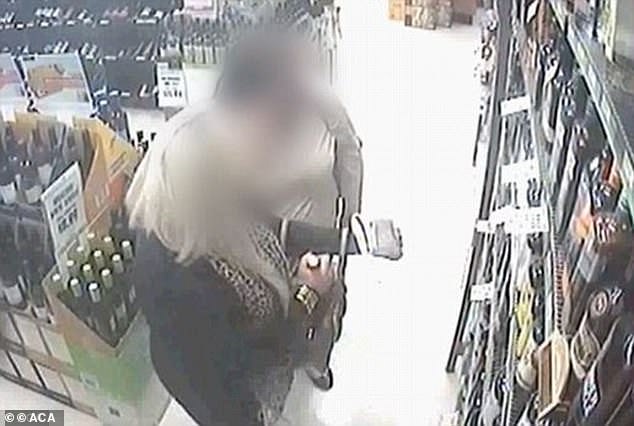