BOOK REVIEWS: This lucid and insightful biography reveals the life-long ill-health and volatile relationships that shaped Friedrich Nietzsche’s most powerful and enduring ideas

I Am Dynamite! A Life Of Friedrich Nietzsche

Friedrich Nietzsche proposed a philosophy of ‘self-overcoming’ in which human beings must shake off any comforting belief in religious, political or moral ideals and ‘take pleasure in uncertainty and in transience’. In this witty and lucid new biography, we find not only an accessible introduction to Nietzsche’s work, but also an invaluable insight into the forces that helped to shape his ideas.

Born in 1844 in Prussia, Nietzsche was the son of a Lutheran pastor who died blind and insane at the age of 35. A sickly child, prone to bouts of vomiting and headaches, Nietzsche was nevertheless sent to the prestigious Schulpforta school, where he excelled in classics. By 24 he was professor of philology at the University of Basel, but eventually abandoned academia to ‘wander the mountains and shores of Europe’ and devote himself to philosophy. 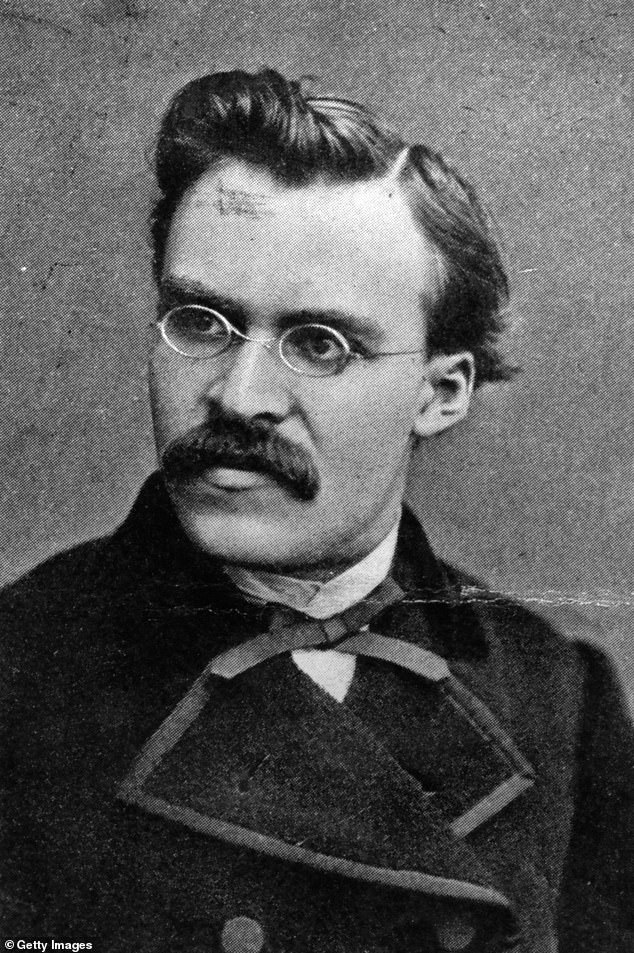 Friedrich Nietzsche was a brilliant and ingenious philosopher whose ideas have been repeatedly misused and misunderstood. Though he wrote in a ferocious and polemical style, his ideas are informed by a deeply humanist vision of individual potential

Despite his strident individualism, Nietzsche’s ideas were forged through passionate and volatile relationships. While a student he was introduced to the composer Richard Wagner, the ‘stormy, stylish artist of the sublime’. This was an age, says Prideaux, of ‘male-to-male hero worship’, and Nietzsche and Wagner became extremely close, collaborating on the ‘art of the future’.

But Nietzsche eventually became disillusioned with the composer and fell in with a French philosopher called Paul Rée, who introduced him to the ‘intellectual femme fatale’ Lou Salomé. Salomé had ‘a face of classic Russian beauty’ and a gaze that was ‘intelligent, intense and passionate’. Nietzsche was enthralled. He proposed twice but was rejected both times. This ‘sacrosanct’ friendship also ended in disillusionment after Rée and Salomé abandoned Nietzsche to form their own literary set in Berlin. Plunged into despair, the following isolation and humiliation would inspire Nietzsche’s definitive masterpiece, Thus Spoke Zarathustra. 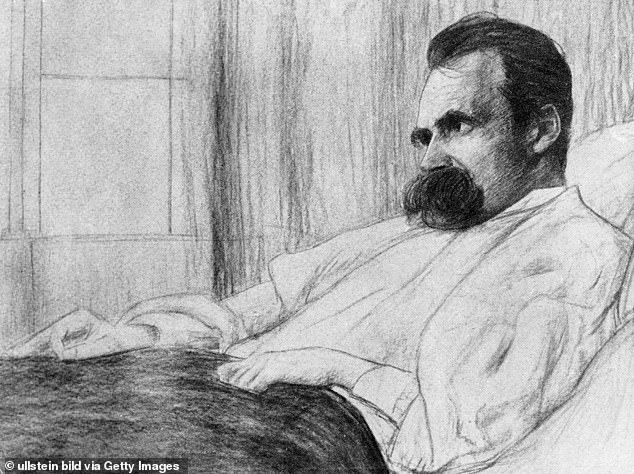 Nietzsche’s relationship with his sister Elisabeth was the most damaging. A wicked anti-semite, she manipulated Nietzsche by playing the ‘helpless, ignorant female’. When Nietzsche, like his father, died blind and insane, Elisabeth doctored his writings and turned her brother into ‘the mystic prophet of her own convictions’. His reputation has never fully recovered.

Through Prideaux’s vivid accounts of Nietzsche’s ill-health we see just how much his writing was a product of his condition. His illness caused him to foster a depth of inner vision and a capacity for suffering that formed the roots of his ‘revolutionary opposition to certainty’.