Singer Aaron Carter was snapped in Lancaster, California Tuesday after a Los Angeles judge granted him a restraining order against his ex-girlfriend Lina Valentina – who he’s accused of being a domestic abuser.

Carter, 31, donned a white top and black pants as he had his hands full with an energy drink, keys, his phone, and its charger on the sweltering summer day in the greater Los Angeles area.

Valentina was ordered to keep a distance of at least 100 yards away from the 31-year-old singer, TMZ reported, after he said in court docs Monday that she threatened to stab him.

The latest: Singer Aaron Carter, 31, was snapped in Lancaster, California Tuesday after a Los Angeles judge granted him a restraining order against his ex-girlfriend Lina Valentina after he accused her of being a domestic abuser

The St. Petersburg, Florida native, 31, told police that Valentina keeps a knife on her – and threatened to harm him with it on multiple occasions, The Blast reported.

‘She has threatened to stab me several times and she carries a knife with her,’ Carter said in court docs, adding that Valentina has ‘physically assaulted’ him and ‘hit [him] in the face and shoved [him]’ on multiple occasions.

The Sooner or Later singer told authorities that on July 31, she hit him and left a bruise on his cheek, TMZ reported.

The Saturday Night artist had also requested that Valentina be ordered out of the Lancaster home he resides in, but it was negligible as she is not listed as a resident of the home. Valentina is due in court for a hearing in September 3 to answer to the accusations. 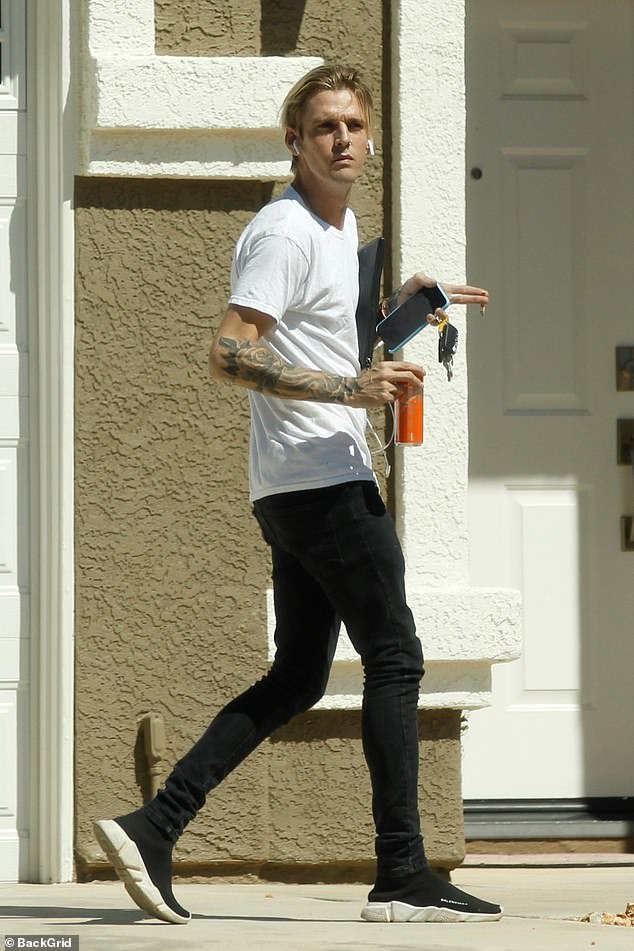 Blocking the noise: The veteran entertainer had earbuds in on the daytime outing 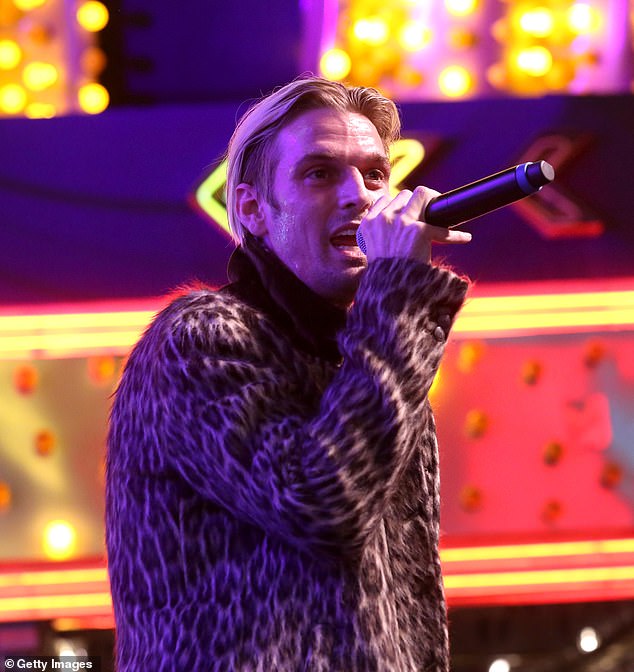 Carter earlier this month publicly revealed that he and Valentina had split.

‘Lina and I have decided to go our separate ways,’ he said in a statement. ‘I was really hoping this would be the one that lasted forever. We had even talked about having kids, but we couldn’t seem to get past our differences and the relationship eventually turned unhealthy. I’ve been through so much the past few years and am trying to learn from my mistakes.’

He said he didn’t have ‘any regrets being with Lina’ and ‘definitely learned a lot about’ himself. 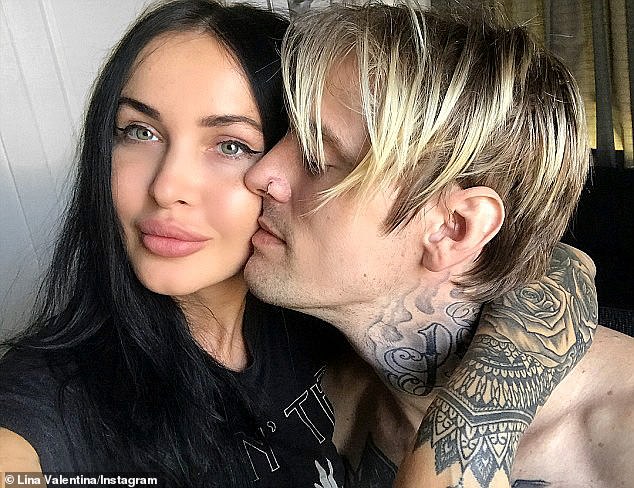 Relationship: Carter and Valentina were together for nearly a year before their recent split 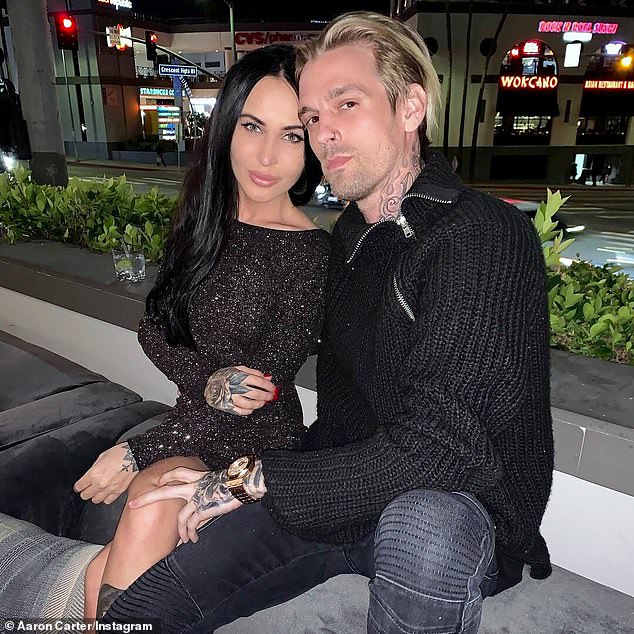 Next up: Valentina is due in court for a hearing in September 3 to answer to the accusations

‘I think this decision was the mature thing to do. I’m going to keep focusing on my music, my tour and my fans,’ he said. ‘Hopefully my soulmate is out there somewhere and I’ll meet her soon.’

Carter last fall opened up about his connection with Valentina, an artist by trade.

‘No one has understood me and shown the love this woman has for me EVER,’ he said in an Instagram post. ‘You have my heart for the rest of my life our relationship is new but we WILL grow old together and have our family and I will cherish honor respect and be the man I’ve always wanted to be because you’ve shown me you’re the woman I’ve always dreamed of.’