Karl Schmid, a red carpet reporter for ABC7 in Los Angeles, took to Facebook on Friday night to tell the world he is HIV positive.

In a long post, the Australian native wrote, ‘Hi. I’m a 37 year old HIV+ man who has been poz for almost ten years.’

He went on to explain that it took him a long time to come forward with his HIV status because, ‘I work in television. And on the side of the camera where, for better or worse it’s considered “taboo” for people ‘”like me” to be “like me”.

‘For 10 years I’ve struggled with ‘do I or don’t I’? For ten years the stigma and industry professionals have said, ‘don’t! It’ll ruin you’.

Karl Schmid , talking to the camera for his show, had kept his HIV status a secret for a decade 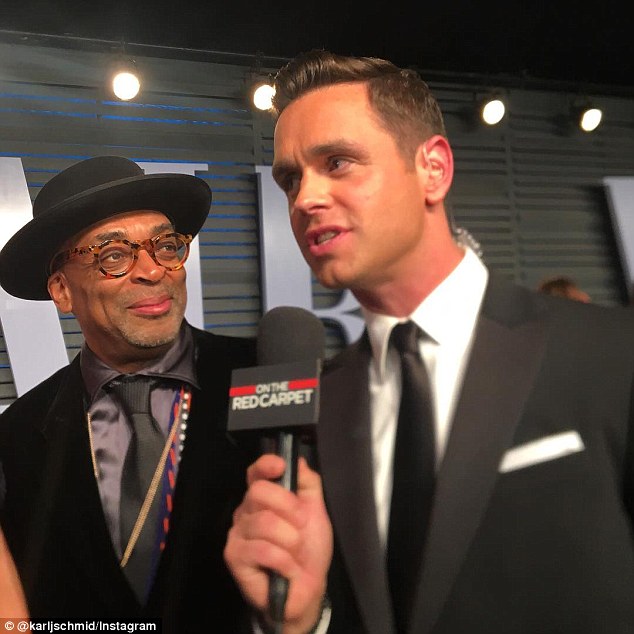 Karl Schmid, right, talks to Spike Lee  on his show On The Red Carpet at a Hollwyood event 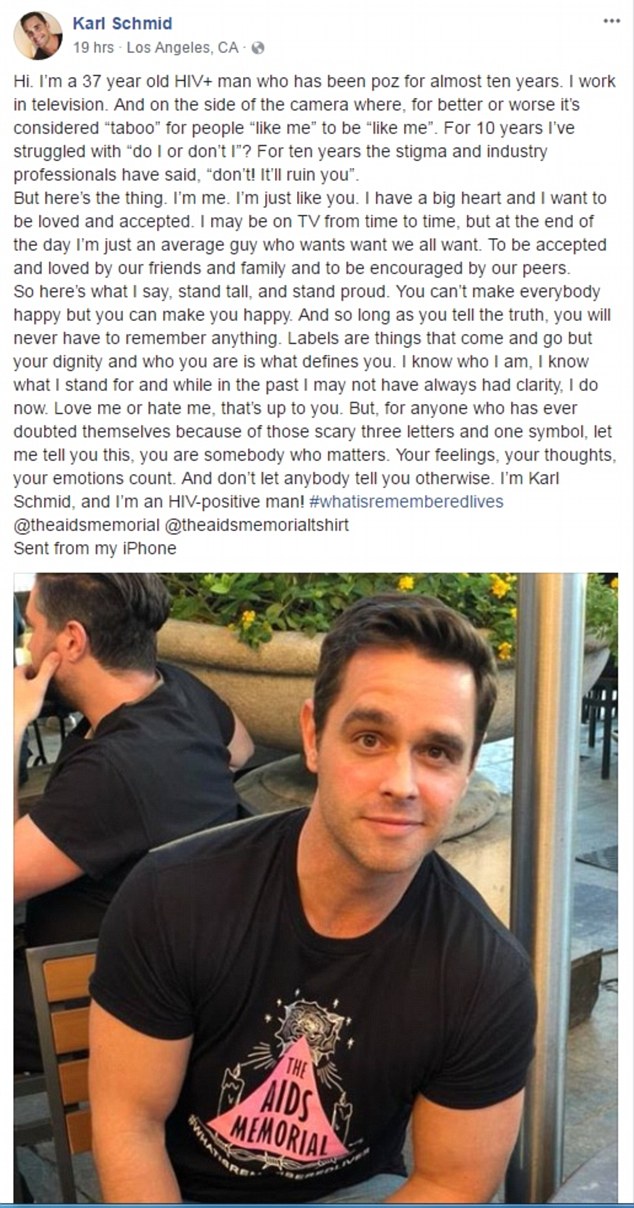 Karl Schmid posted his HIV status in a long Facebook post on Friday night, the response has been very supportive 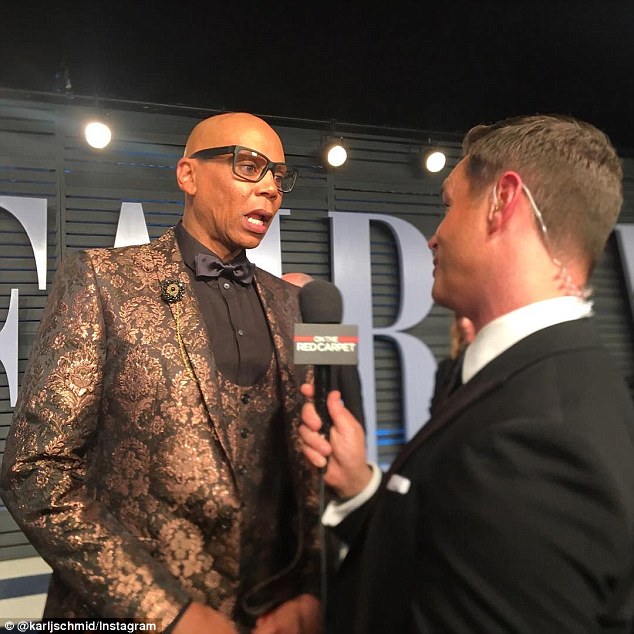 Schmid, who reports on celebrities for the channel and hosts the show Operation Vacation on the Logo Network, continued in his post, saying ‘I’m just like you. I have a big heart and I want to be loved and accepted. I may be on TV from time to time, but at the end of the day I’m just an average guy who wants want we all want. To be accepted and loved by our friends and family and to be encouraged by our peers.’

He finishes, offering words of encouragement, ‘labels are things that come and go but your dignity and who you are is what defines you.’

‘I know who I am, I know what I stand for and while in the past I may not have always had clarity, I do now. Love me or hate me, that’s up to you. But, for anyone who has ever doubted themselves because of those scary three letters and one symbol, let me tell you this, you are somebody who matters.’

Over 450 people commented on his post with words of encouragement and kudos for his bravery. 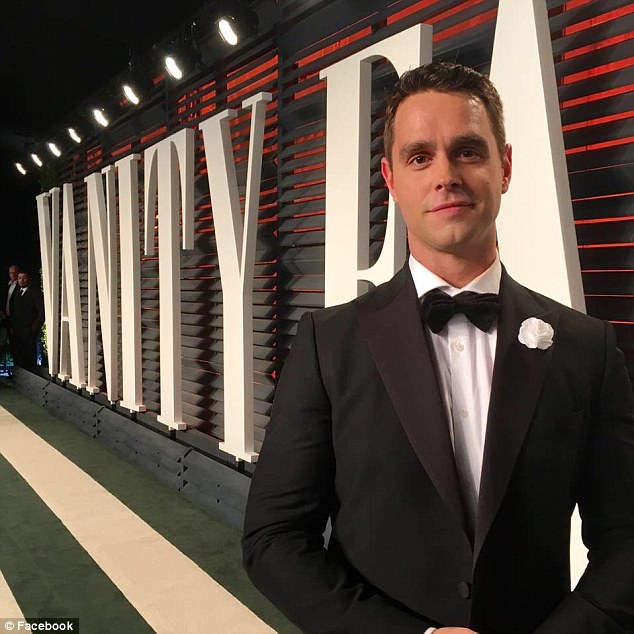