The absence of a certain chemical in the brain could be used as an early Alzheimer’s test, new research suggests.

Dopamine, which regulates movement, ‘feeds’ a region of the brain responsible for storing memories, known as the hippocampus.

When the number of cells producing dopamine reduce, people’s memories and abilities to learn new information suffers, which may put them at risk of dementia, according to researchers.

Lead author Professor Annalena Venneri, from the University of Sheffield, said: ‘The results point at a change which happens very early on, which might trigger Alzheimer’s disease.

‘More studies are necessary, but these findings could potentially lead to a new way of screening the elderly population for early signs of Alzheimer’s disease.’

Alzheimer’s, which is the most common form of dementia, affects around 850,000 people in the UK.

Alzheimer’s could be stopped before symptoms appear

Speaking of the findings, Professor Venneri, added: ‘Another possible benefit is it might lead to a different treatment option with the potential to change or halt the course of the disease very early, before major symptoms manifest.

‘This is the first study to demonstrate such a link in humans.

The researchers analysed the brain scans of 51 healthy adults, 30 people with mild cognitive impairment and 29 diagnosed with Alzheimer’s.

The findings were published in the Journal of Alzheimer’s Disease.

Dr Sara Imarisio, head of research at Alzheimer’s Research UK, said: ‘While people are only diagnosed with Alzheimer’s disease once they start to show symptoms, we know that underlying brain changes get underway many years earlier.

‘A test that could identify people in the earliest stages of Alzheimer’s would present a window of opportunity for prospective treatments to be most effective, before too much damage has been done.

‘This study links a loss of nerve cells in an area of the brain involved in producing the chemical dopamine, with lower scores in memory tests and brain changes associated with Alzheimer’s disease.

‘It’s too early to tell if these kinds of brain scans could give doctors clues as to who will go on to develop Alzheimer’s.

‘While this study points to brain changes that may play a role in the early development of Alzheimer’s, it does not present any means by which we could screen for Alzheimer’s in the general population.’

Dr James Pickett, head of research at Alzheimer’s Society, added: ‘Dementia set to be the 21st century’s biggest killer, but we know over 200,000 people across the UK are living without a dementia diagnosis.

‘A simple memory evaluation to diagnose dementia can be hard to get in some areas of the UK, so with their high price tag, it’s a stretch to suggest this new type of brain scan could revolutionise dementia screening.

‘The study does throw up an interesting new avenue for Alzheimer’s research – showing for the first time in humans that a brain area is likely involved in Alzheimer’s.

‘As this is an early stage study, the researchers’ findings would need to be confirmed with studies of larger groups, including people at various stages of dementia.’ 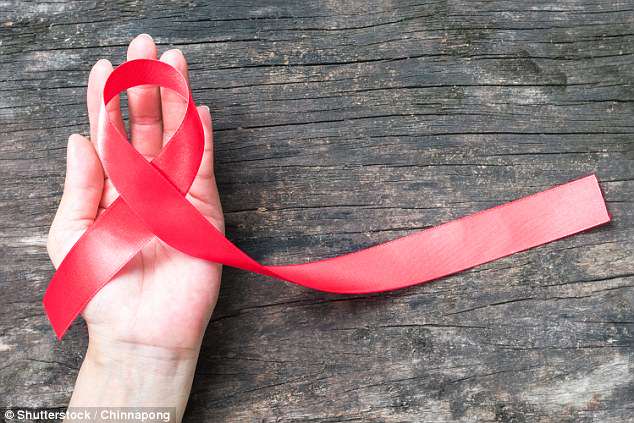 Alzheimer’s will be as manageable as HIV in 10 years

This comes after award-winning scientists predicted earlier this month Alzheimer’s will be as manageable as HIV within 10 years.

Professor Goedert believes drugs under investigation for Alzheimer’s often fail due to them being taken too late into the disease’s progression.

His colleague Professor Bart De Strooper of University College London, with whom he shares the four-million euro Brain Prize money, added: ‘The mistakes we have made is the trials is that treatment has been given too late.

‘It’s like popping a statin to stop a heart attack.

‘But when we first started we knew almost nothing about Alzhiemer’s and now we understand a huge amount.

‘In 10 years we will have a completely different picture.’