AC Milan boss Stefano Pioli has confirmed that Serie A referee Marco Serra apologised to his team, following a controversial decision late in the game.

The Rossoneri had been pushing for a winner throughout the second half, before Junior Messias thought that he’d finally secured the lead with only minutes left to play.

However, Serra had already blown the whistle before Messias’ shot was taken, and so the goal did not stand, with Milan being given a free kick instead.

Speaking to DAZN after the game, Pioli said: ‘I tried to calm my players down, but I didn’t manage as Spezia’s goal proves.

‘We knew it was an injustice, we have ourselves to blame, but we share responsibility with the referee. I am sorry to say that. He even apologised, maybe that wasn’t even a fault. It’s a shame.

‘However, we should have scored more goals in the first half, it’s a bad night and we must react now.’ 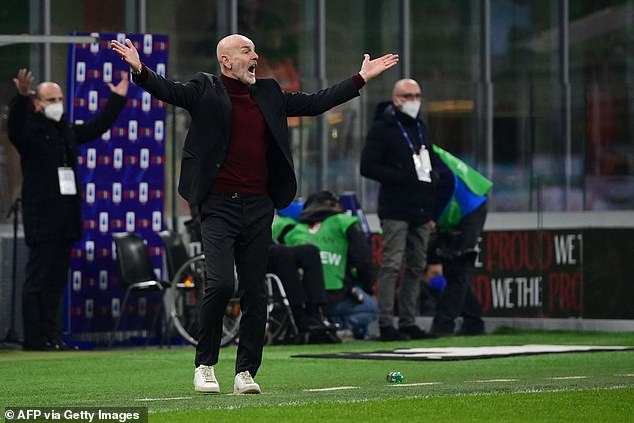 Theo Hernandez missed a penalty kick at the end of the first half, before Rafa Leao opened the scoring for the hosts in the second.

‘We could have won the game, somehow we lost and it’s heavy,’ the coach continued.

‘We knew we had a good chance, Leao’s goal should have given us self confidence, we failed to seal a win that we strongly wanted, but the season is still long.’

This is not the first time this season that a referee has caused controversy by blowing the whistle early in a match.

Back in October, Daniele Orsato called for a Roma penalty too early, denying a Tammy Abraham goal. Again, that goal did not stand, and the resulting penalty was saved. 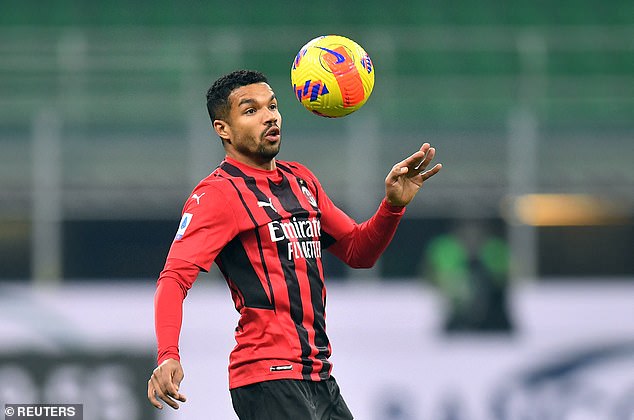