Zlatan Ibrahimovic explored the possibility of completing a stunning returning to Paris Saint-Germain this summer prior to signing a new deal at AC Milan, according to reports in France.

The 39-year-old striker penned a one-year extension at San Siro in April which will see him play on at the Serie A giants beyond his 40th birthday.

But according to Le Parisien, the Sweden international sounded out the chance of returning to the French capital with the help of his agent Mino Raiola, whose links with PSG sporting director Leonardo had brought about discussions. 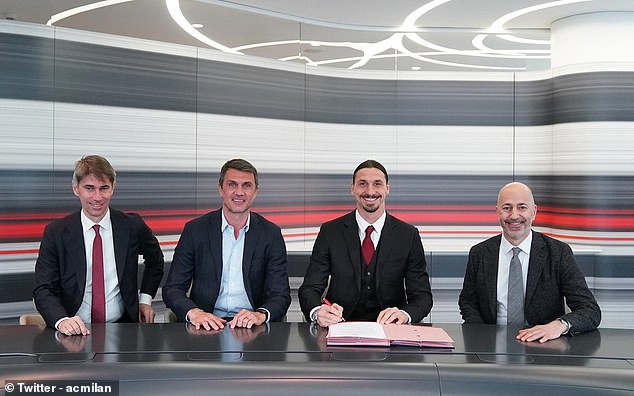 But the report adds that the Ligue 1 giants had other plans and talks with the French club did not lead to any agreement.

The deadlock in talks with PSG therefore led Ibrahimovic to prolong his second stint at Milan, having scored 17 goals from 25 matches in his first season back in the Italian city.

He won Ligue 1 in each of his four seasons and was also part of PSG sides who won two Coupe de France titles and three Coupe de la Ligue crowns. 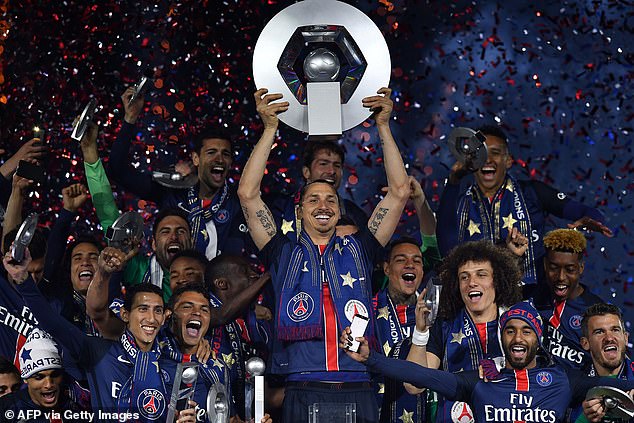 Only current Manchester United striker Edinson Cavani has more goals for PSG in their entire history, with the Uruguayan reaching the 200-goal milestone before leaving for Old Trafford last summer.

A move to LA Galaxy then transpired before leaving the MLS side and returning to AC Milan, who he first represented between 2010 and 2012 after falling out with Pep Guardiola at Barcelona.

‘I feel really happy. I’ve been waiting for this day. I’m staying for another year. It’s what matters and it’s what’s most important,’ Ibrahimovic said after signing his new Milan deal in April.

‘I’ve always said that playing for AC Milan is like being at home. I am really happy with the way the club makes me feel, everyone that works here, my team-mates and the coach and the fans who I miss a lot in the stadium. 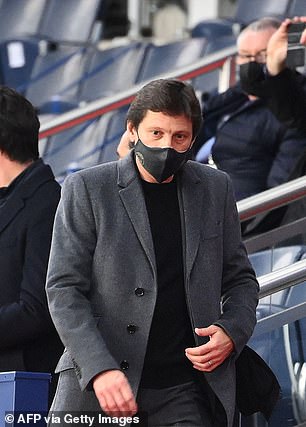 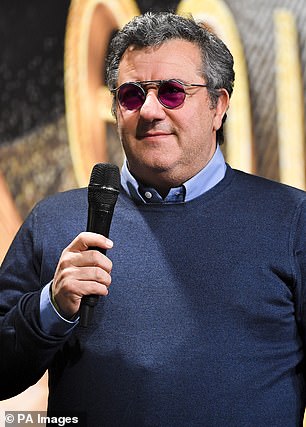 ‘This is like being at home. I would stay for the rest of my life if I could, he added. ‘From the very first day, working with coach [Stefano] Pioli has been really easy because he has the right mentality.

‘He has this energy each day that transforms the team because he wants to get the most out of the team. I am really happy with how the club makes me feel.’

Having scored over 500 goals across over 800 appearances in his career, Ibrahimovic has also earned 11 league titles but will be hoping for a 12th next term after watching rivals Inter – another one of his former clubs – win Serie A in 2020-21.

Injury also prevented Ibrahimovic from representing his country at Euro 2020 earlier this summer.